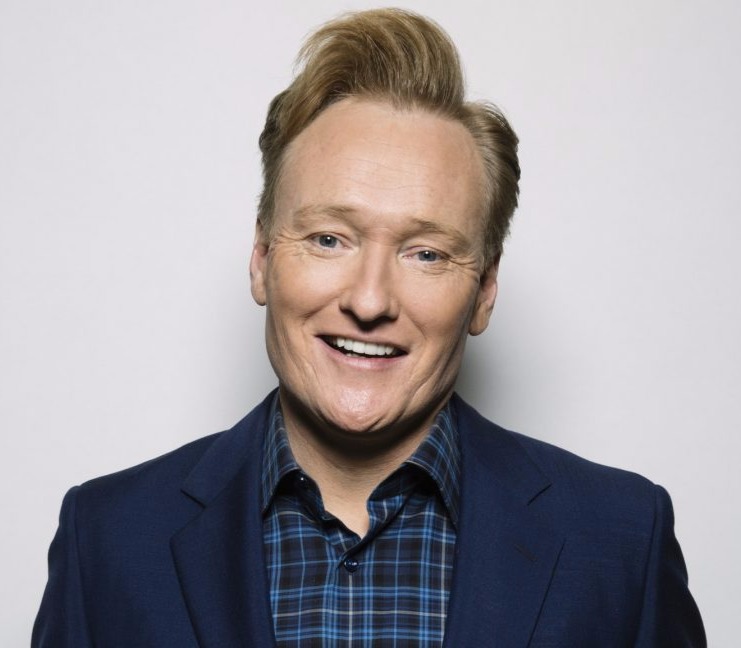 Born to a physician father and an attorney mother, Conan O’Brien was a bright student.

O’Brien served as the managing editor for The Sagamore, a school newspaper while he attended Brookline High School. His short story, To Bury The Living, earned him victory at the National Council of Teachers of English writing contest. He graduated from the high school as a valedictorian in 1981.

He had started writing professionally when he was in the college and became the President for the Harvard Lampoon humor magazine when he was a sophomore.