Interesting facts about Young Sheldon you might not have known 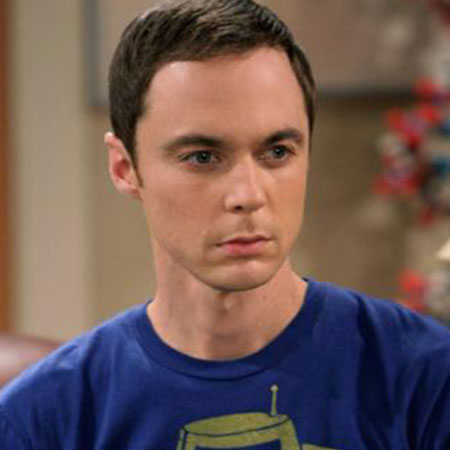 Young Sheldon is an American TV comedy which started off as a spin-off prequel to the hit TV sitcom, The Big Bang Theory.

It follows the character, Sheldon Cooper at the age of 9, living with his family in East Texas and going to high school.

Fans of Big Bang Theory will know a few details about Sheldon’s childhood but there still more to young Sheldon than you realize.

Jim Parsons came up with the idea

At last year’s TCA CBS Press Day, Jim Parsons revealed that he was the one to pitch the idea of the show about Sheldon’s childhood story.

Jim later explained in his interview with The Talk that the idea came to him after spending some time with his own nephew.

According to Jim, his nephew is gifted like Sheldon and has the same charisma as Sheldon’s.

If you’ve watched the show, you will realize that Zoe Perry is the spitting image of Mary Copper from The Big Bang Theory.

It’s because Zoe is actually Laurie Metcalf’s daughter in real life. And it makes even more sense to cast her in Young Sheldon as the younger version of her mother.

Adult Sheldon is annoying, but the character can get away with that. Producers had to find a way to avoid having young Sheldon being a ‘brat.’

So producers, Chuck Lorre and Steven Molaro decided to enter Sheldon’s life when he was very naive.

The single-camera format is intentional

Unlike Big Bang Theory, Young Sheldon is a single-camera comedy. This is also Chuck Lorre’s first time doing a show without an audience.

According to Chuck Lorre, the single-camera format is more intimate, and the pacing is very different as well.

Lance Barber was on TBBT

He played Jimmy Speckerman, one of Leonard’s high school bully, in the episode, The Speckerman Recurrence in season 5.