Skip to content
Home » Celebrity » Did Evan Felker cheat on his wife Staci Nelson to be with Miranda Lambert?

Did Evan Felker cheat on his wife Staci Nelson to be with Miranda Lambert? 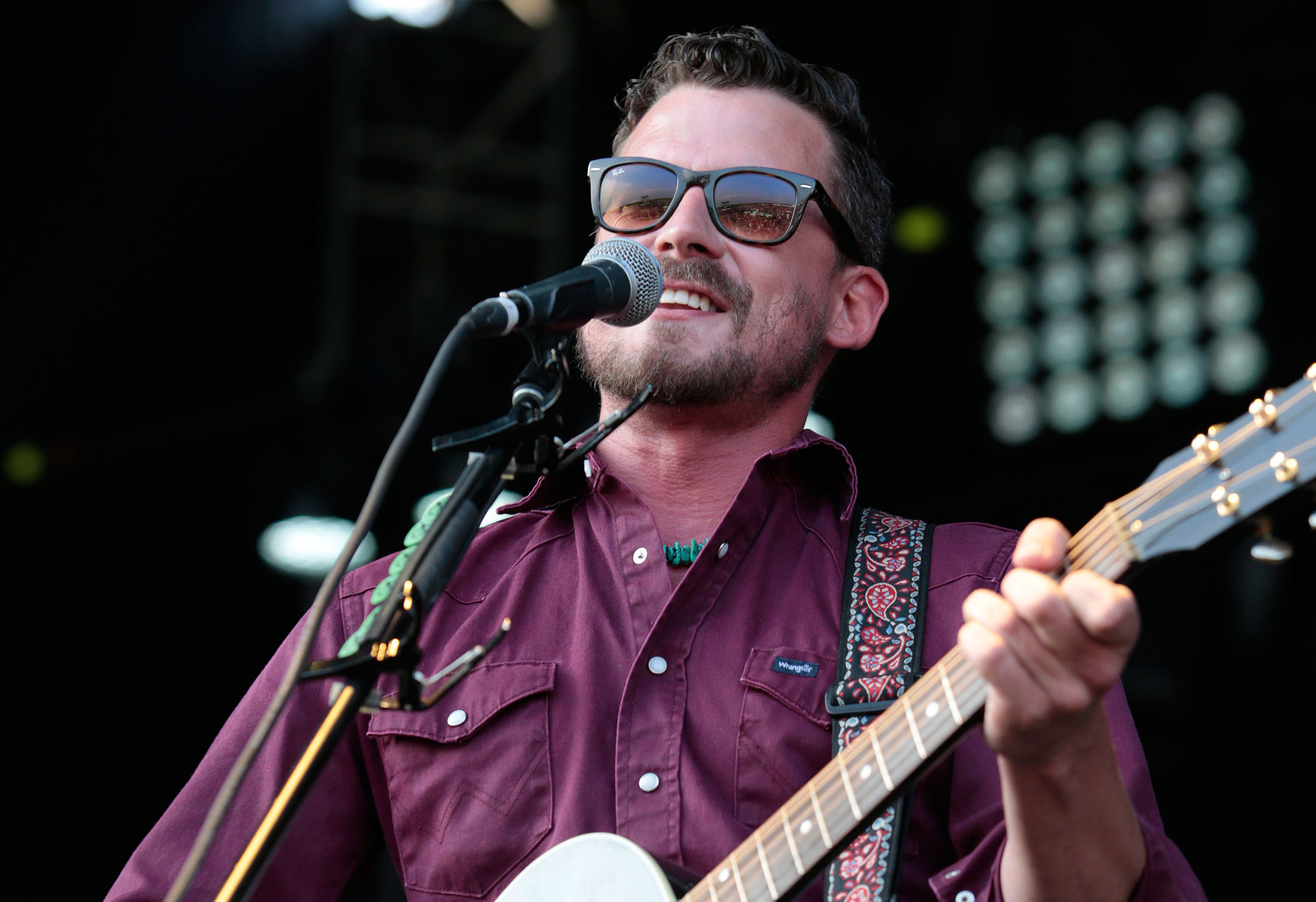 Evan Felker is the lead singer and a guitarist of the country music group, Turnpike Troubadours. Recently, he hit the limelight due to his affair with country superstar Miranda Lambert and divorce with his wife, Staci Nelson Felker.

Evan Felker was born on March 24, 1984, in Okemah, Oklahoma. According to him, his family is very fond of hunting and fishing. 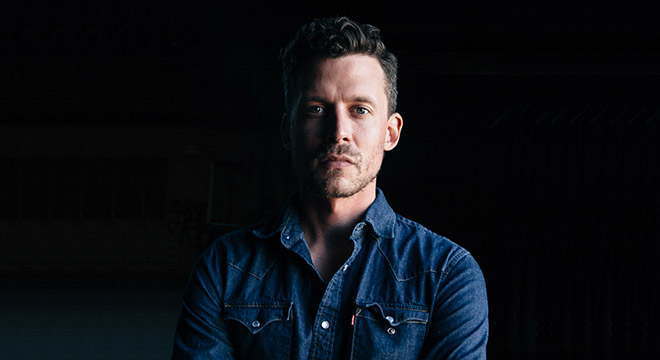 With a dream of becoming an electrician, he attended a tech school and spent most of his time working in paper mills, factories, Mercury Marines, and food plants.

A lead singer of Turnpike Troubadours!

Evan never dreamt of becoming a singer but the country music genre Red Dirt inspired him to break into the music industry. Along with other band members, he formed the band, Turnpike Troubadours in 2005.

The Catman of Kiss, Eric Singer: Details on his career & net worth 2018

The band consists of members, R.C. Edwards, Kyle Nix, Ryan Engleman, Gabriel Pearson, and Hank Early. Together they also started their record label namely, Bossier city Records in 2007. He is the lead singer and also a guitarist of the band. 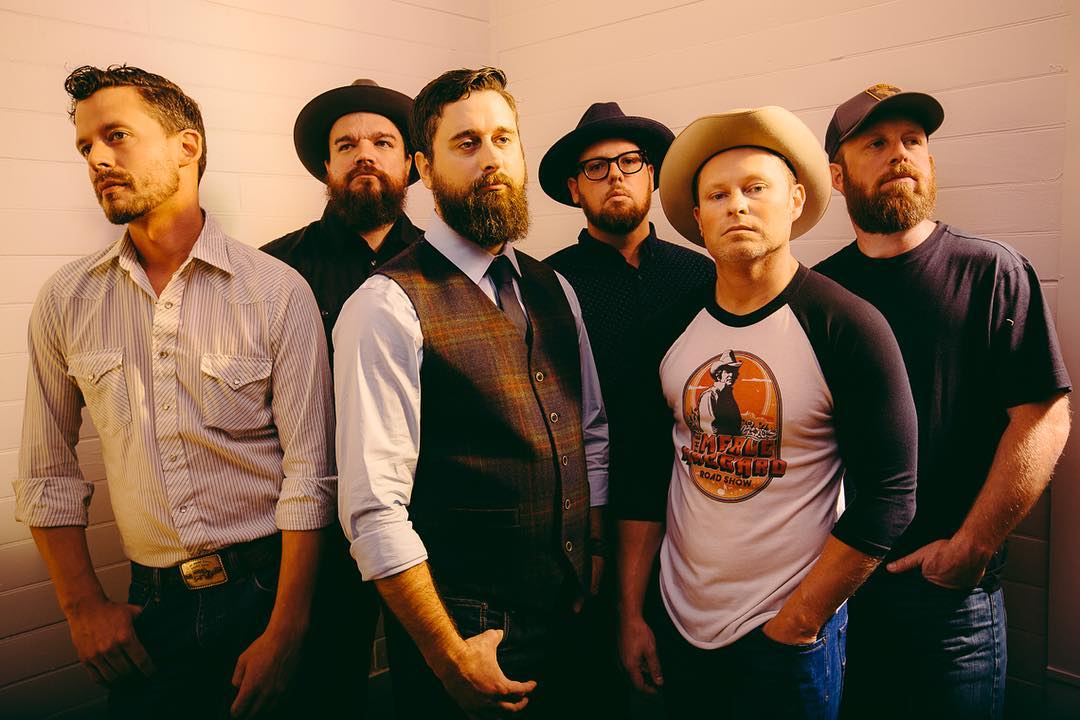 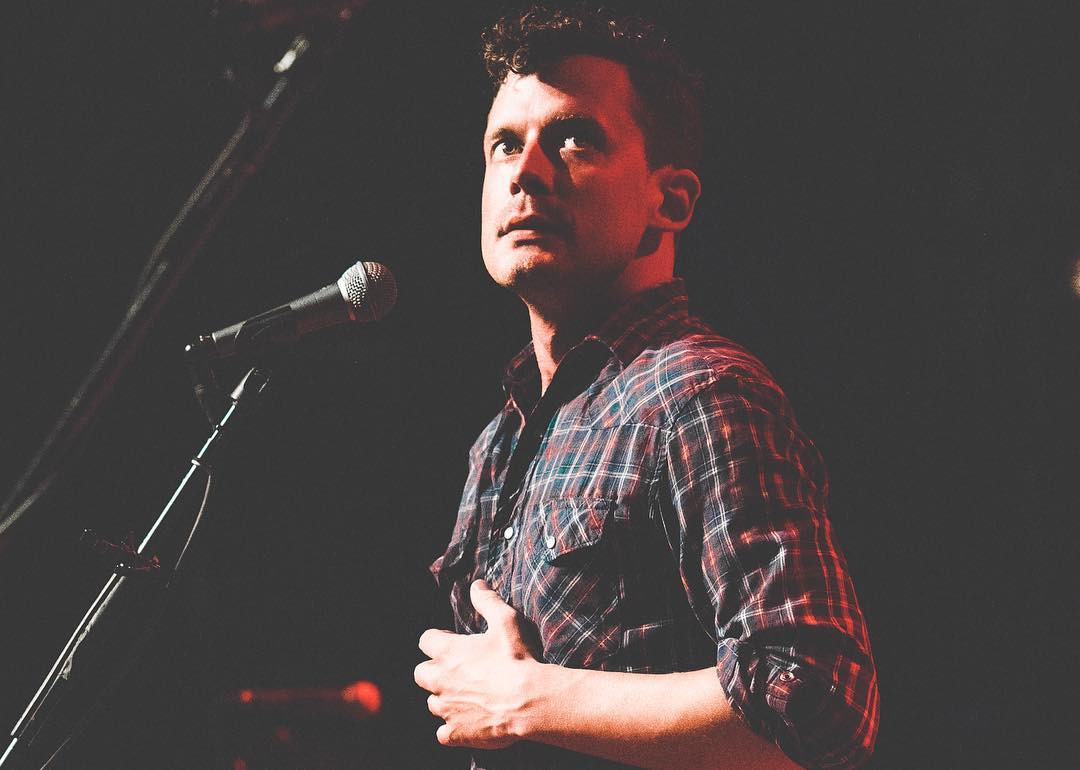 Also a songwriter, he writes most of the songs of the band. He likes spending time in Oklahoma and writes on his parent’s porch, as he says the songs were written down there are quite extra because he feels different. He further said that he is influenced by F. Scott Fitzgerland and Ernest Hemingway. 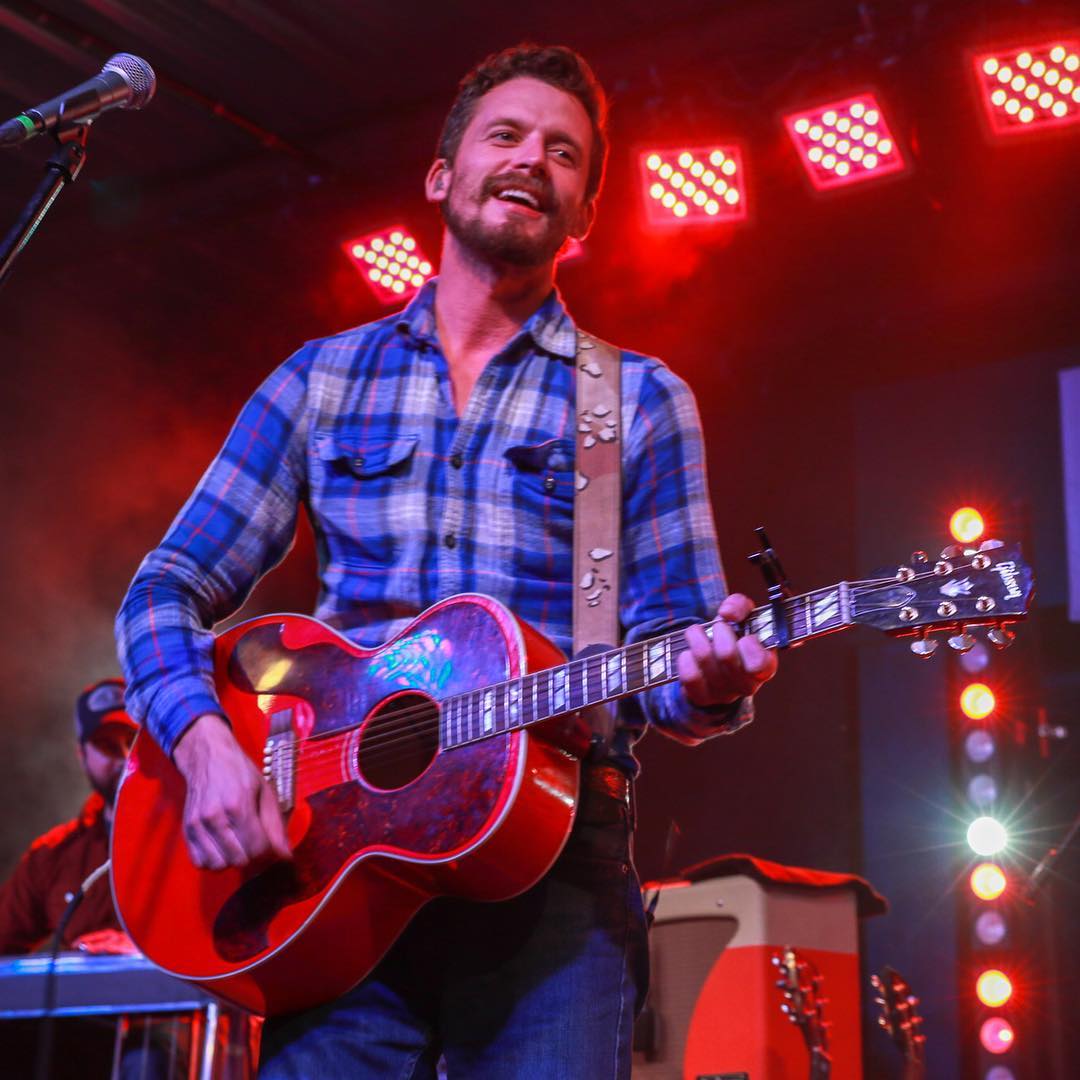 As of now, he is on tour with the band until October 5, 2018, and the tour’s last stop is Charlottesville, Virginia. Despite being a well-known singer, he has not yet revealed his net worth. But it can be expected to be in millions.

A boyfriend of Miranda Lambert?

Evan was previously married to a senior manager at EY Careers, Staci Nelson. After getting engaged in 2015, the couple tied the knot on September 14, 2016. The couple were full of love and had no sign of trouble in their marriage until Miranda made her entry on Evan’s life. Staci filed for divorce after she knew about his relationship with Miranda on February 28, 2018. 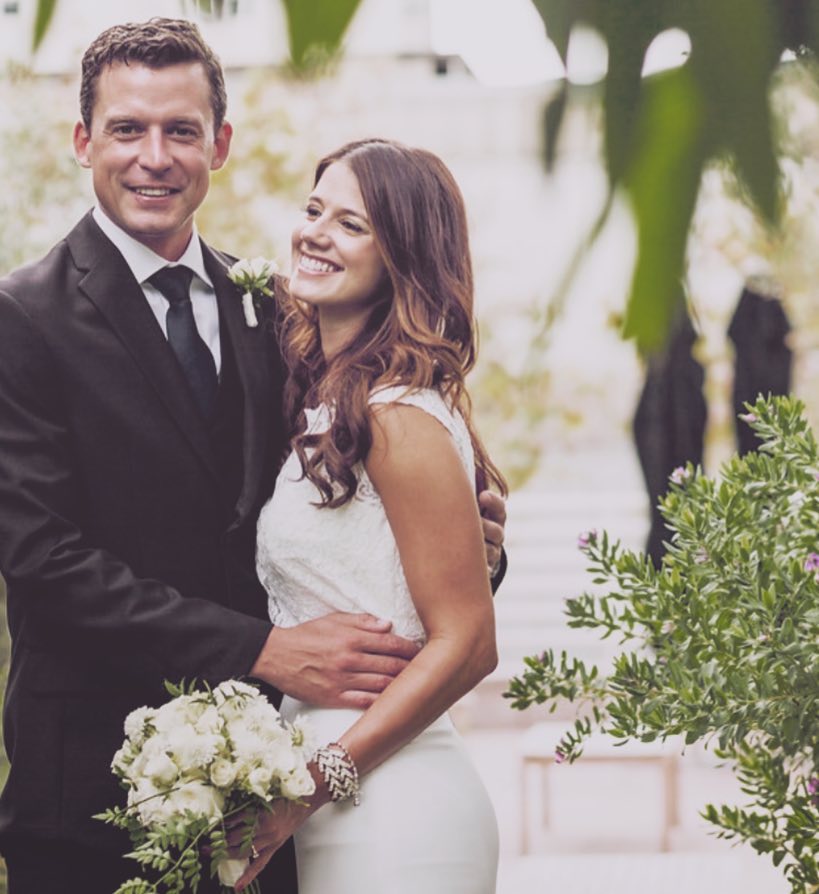 34-year-old singer, Evan has been the talk of the town due to his relationship with Tin Man singer, Miranda Lambert. They started dating after he joined Miranda on Livin’ like Hippies tour, which started on January and ends on June. Evan was supposed to return in three days, but he did not go to his wife; instead, he stayed out of contact with her.

Who is Charlie Lenehan dating? Find out!

Before the tour started, Evan received a personal text from Miranda, and he even showed those text to his then-wife, Staci. Though, the news of Miranda dating another married man and Evan cheating on his wife has surfaced the media. Until now, neither Miranda or Evans has made any statement.