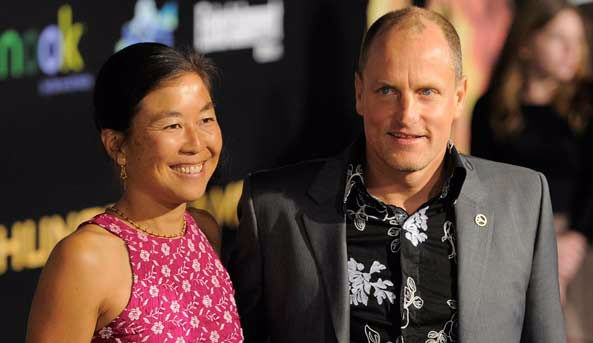 Woody Harrelson opened up about his wife’s response to the wild night that made him tabloid fodder back in 2002. He spoke to The Hollywood Reporter about his infamous foursome and revealed how he and his wife, Laura Louie, moved past the incident.

Woody Harrelson on the 2002 foursome incident 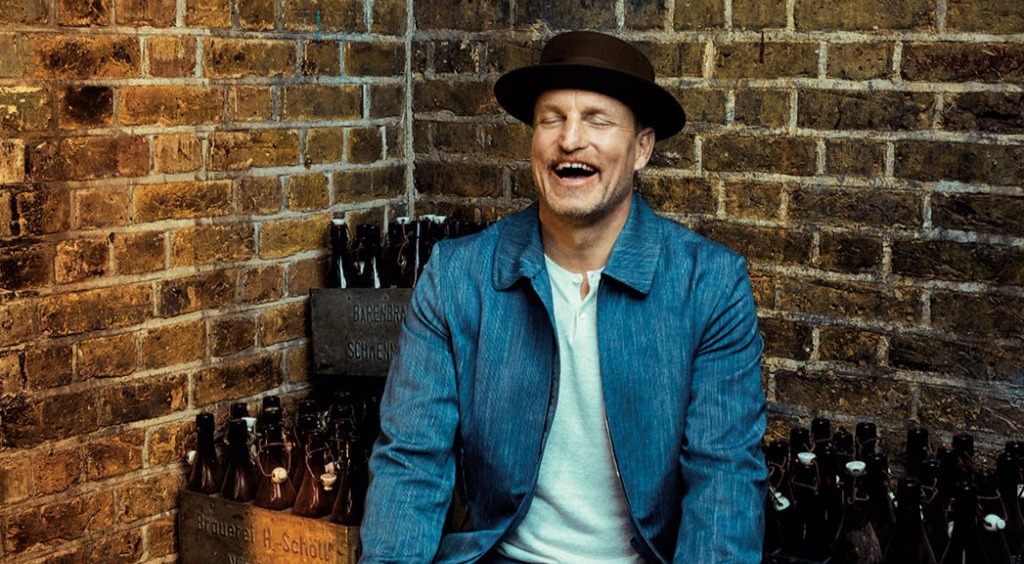 In the interview, Harrelson recalled being approached by two women outside a London bar 15 years ago. As they made their way to his place, another woman joined them.

“We went to my place, and one of the girls was a razzi or worked for them, worked for the rags. She got a photographer to come out.”

A photo of Harrelson in bed with three women ended up in News of the World and received national attention.

“I’m not sure how Laura found out, but she did. I was kind of hoping she wouldn’t see it. I can’t remember the details; I’ve doubtless repressed it. She never saw the thing. But someone told her,” he told The Hollywood Reporter.

Harrelson had to ‘grovel’ for his wife’s forgiveness 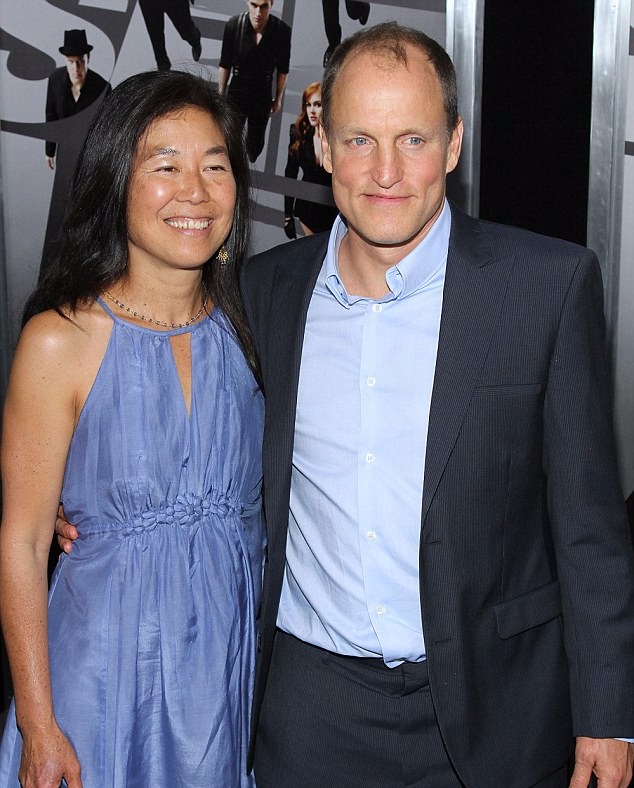 Harrelson and his wife were not married at that time but had been dating for some time.

The two-time Oscar nominee complimented the “depth of her compassion” as he said, “What she said to me after finding out was, ‘That must be really hard for you, to have this s**t exposed. She just said that. Now that doesn’t mean she wasn’t upset.”

The actor revealed that he had to grovel hard to get his wife to forgive him. She did, and they later got married in 2008 and became parents to three daughters; Deni, Zoe, and Makani.

Relationships do tend to get very proprietary. And so you end up, before you realize it, in a cage — maybe a very comfortable cage, but still a cage — and you can’t be the person you want. Obviously, you can’t have sex with anyone else, but many times you can’t even be the person that you were before. I just was incapable of long-term relationships. I was with whoever would have me. Then I met my wife.

Harrelson believed that he was “incapable of long-term relationships” before meeting Louie. At the time, he was starring in the sitcom Cheers. Louie was a part of a media workshop that visited the set of his show.

When he asked the group if anybody had any secretarial skills, it was Louie who raised her hand. She went on to work as his assistant for the next three years, during which Harrelson fell in love with her. 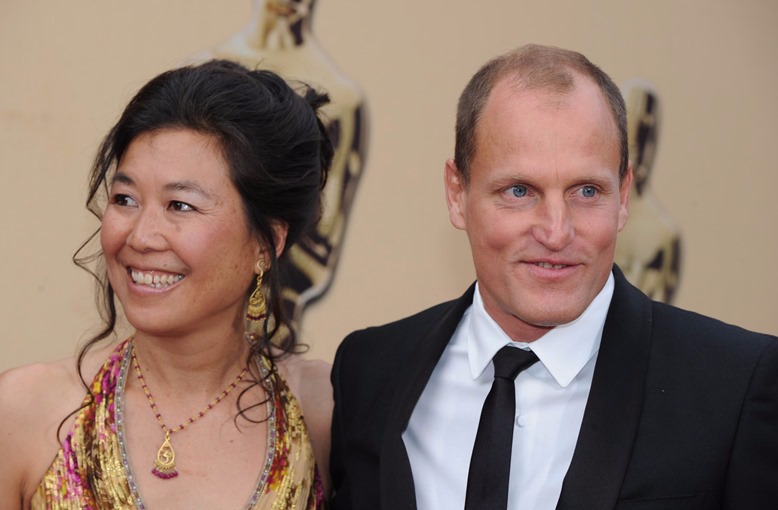 “It was one of those things I wouldn’t admit to myself: I didn’t want to be attracted to my amazing assistant… I remember I just started thinking about Laura, fantasizing about her. I mean, talk about forbidden fruit!” said Harrelson.

Against his peers’ advice, he decided to come clean about his feelings and surprisingly, Louie also ended up admitting that she had been in love with him for the past two and a half years!