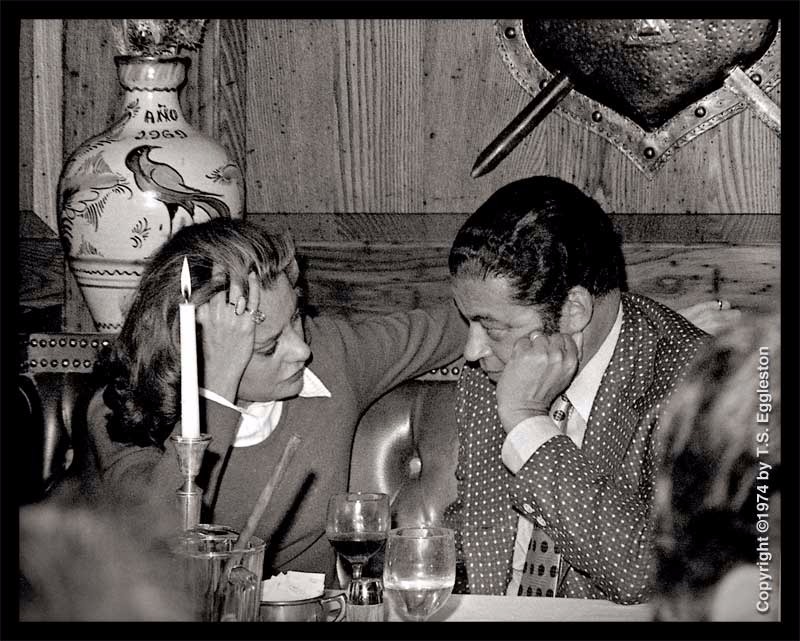 Barbara Walters and Edward Brooke’s relationship was the most talked about topic in America in the mid 1970s. Edward even asked for a divorce from his wife to stay with Barbara. However, Barbara called off the relationship after she learned that their courtship could ruin both of their careers. While describing about this on her memoir Auditions, she has also revealed that she had a phone call, who requested her to stop seeing Brooke.