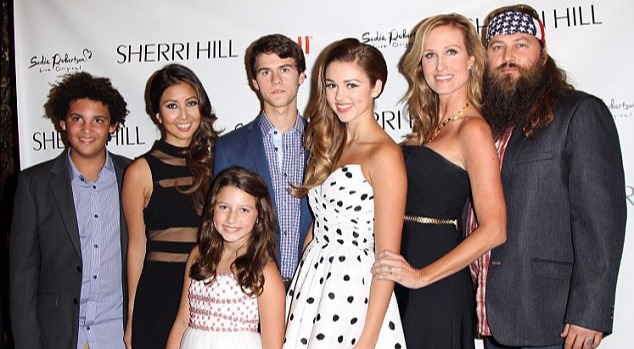 Willie Robertson and his wife Korie are expanding their family rapidly. The reality star, Korie, took to Instagram to share the news of them heading for another adoption.

Willie Robertson and Korie welcomed their sixth child in 2016

In 2016, there was a new face popping up in the family photos of Willie Robertson. The unclear information about the boy rose curiosity among the people. For that, Korie took the initiation to answer her curious followers via Instagram.

She mentioned that they were in a process of adopting the 13-year-old boy. Further talking about the kid, she said, “He has been with us since May, but we wanted some privacy and time for him and our family to bind before telling the world.” 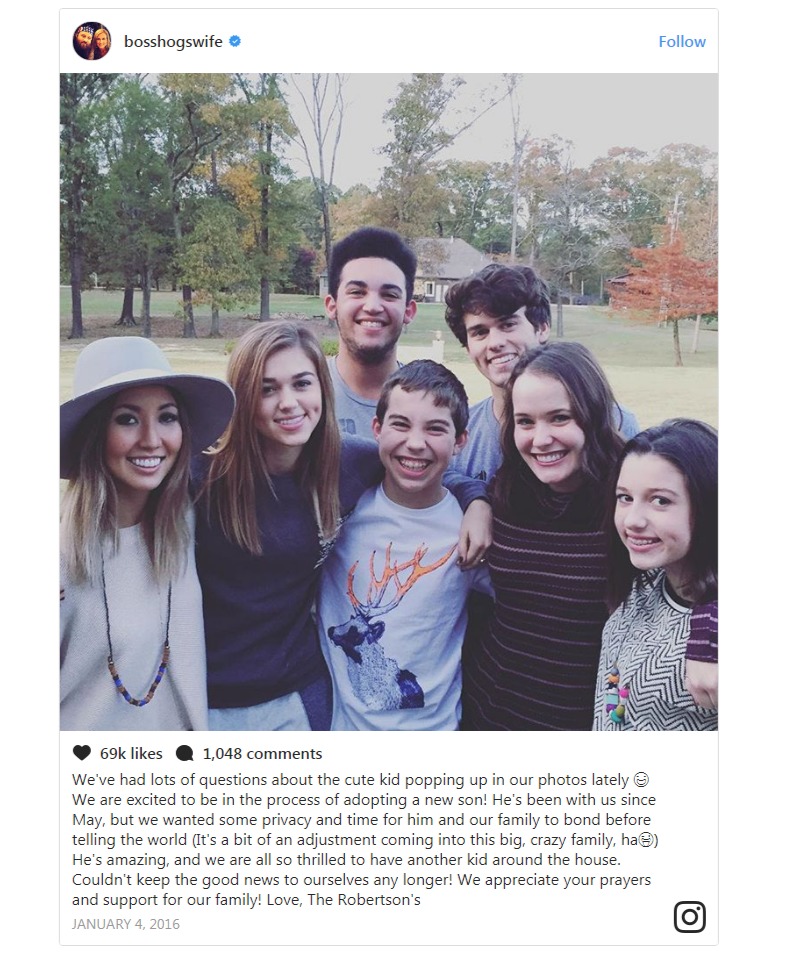 While the reality star didn’t share the boy’s name on that post, she did admit that their family can’t keep the good news a secret any longer. She mentioned his name as Rowdy on her latter Instagram posts.

Willie and Korie are parents to three adopted children, including Rowdy. Rebecca and Willie Alexander are the other kids they’ve adopted. Rebecca joined the family in 2004 as an exchange student while Willie Jr. was adopted when he was five weeks old. The couple’s biological children include John Luke, Sadie, and Bella.

John Luke is the eldest of the boys and appears most often in their reality show, Duck Dynasty. He got married to Mary Kate on June 28, 2015. 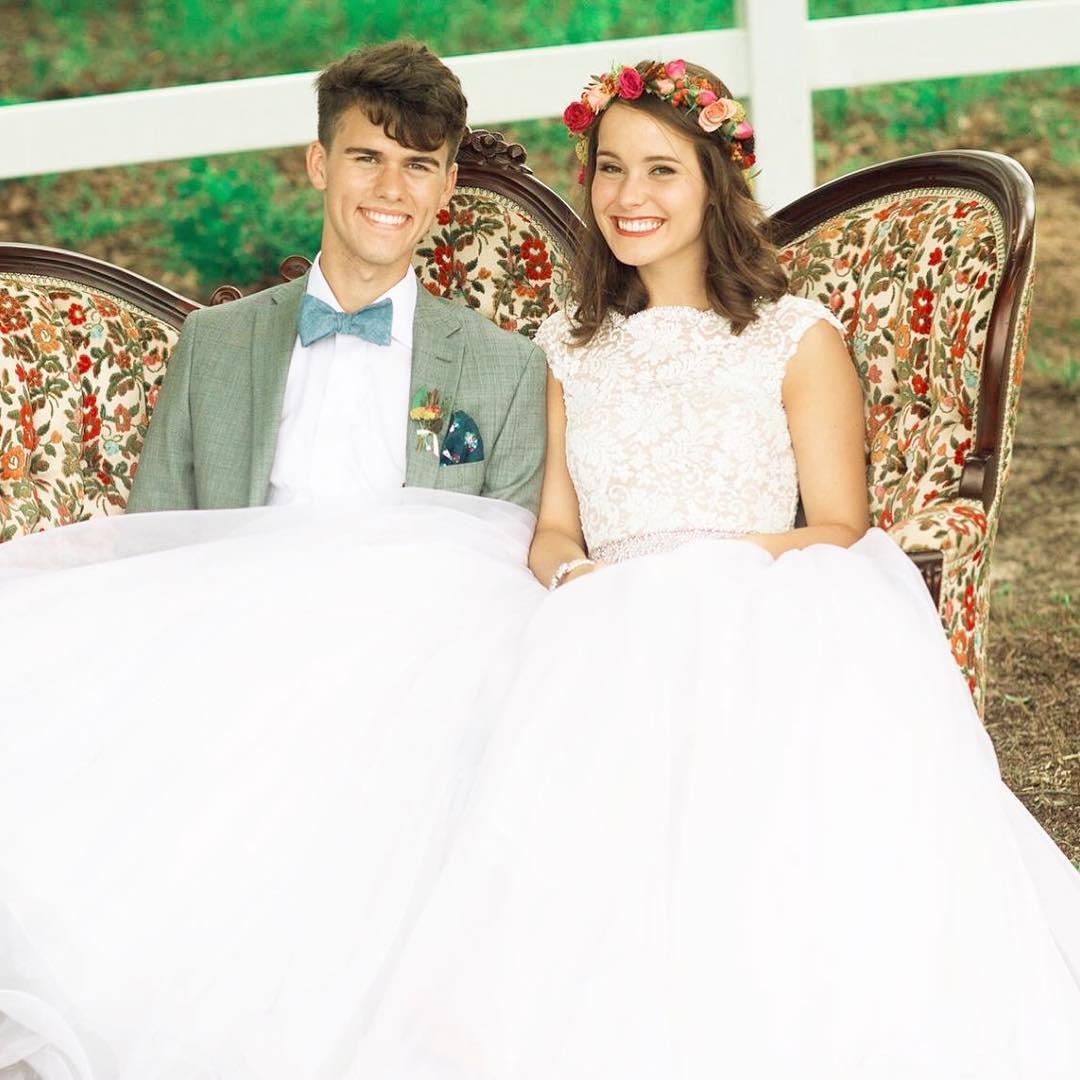 Likewise, the eldest of the girls, Rebecca got married to John Reed Loflin in December 2016. Rebecca’s Taiwanese mother and her friends were present at the wedding ceremony. 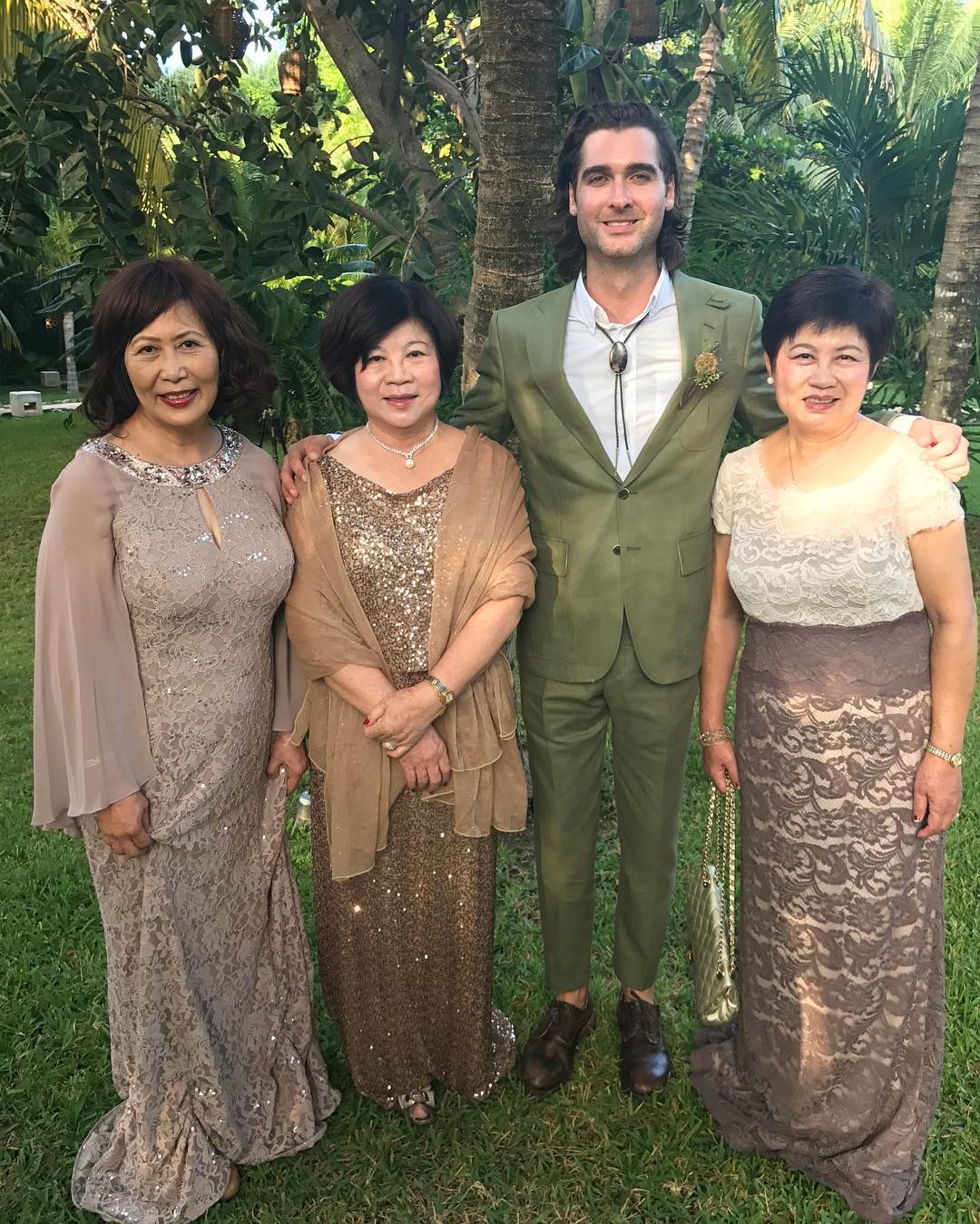 Willie and Korie Robertson have been married for 25 years

Willie got married to Korie (née Howards) on January 12, 1992. As reported, the two have known each other since their childhood days.

In 2016, Korie shared a picture of her and Willie imitating their pose from a picture they had taken 24 years ago on their wedding day. Korie even put on her wedding dress expressing her love towards her man. 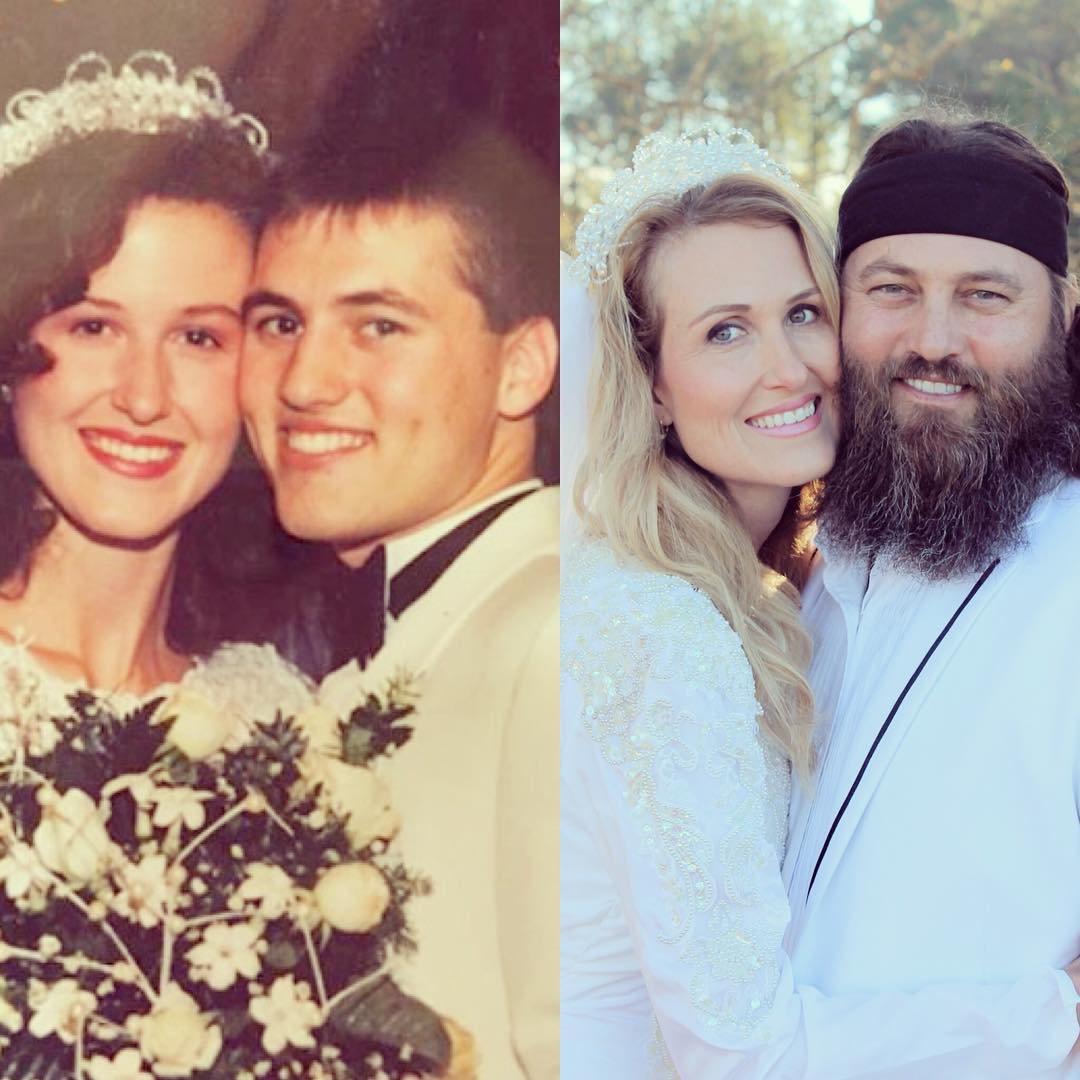 They wanted to adopt a child during the early days of their marriage but they couldn’t as their financial background wasn’t that strong. The two faced too many challenges to make their first adoption successful.

Willie Robertson has accumulated a huge net worth. Find out how much is his net worth

Honored at the Congressional Coalition on Adoption Institute Angels in Adoption Gala, the couple is setting examples to many other couples and are inspiring people to adopt kids too.