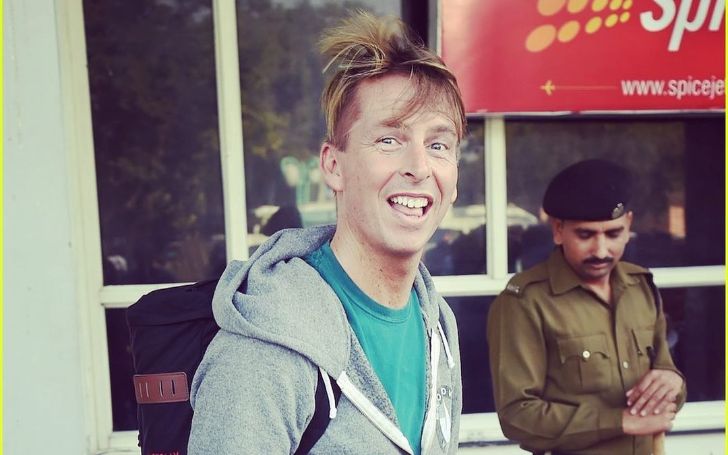 Jack McBrayer played the grinning office assistant Kenneth Parcell in the television sitcom 30 Rock. Besides, Jack has proved himself as one of the bests in the entertainment industry. An actor by profession known for taking comedic roles has enjoyed enormous success through his portrayal in Late Night with Conan O’Brien.

McBrayer has appeared in numerous movies and TV shows, a four-time Primetime Emmy Award nominee. Currently, the actor portraying the recurring role of Dr. Ted Goodwin in the ABC sitcom The Middle, the American hunk. But, he left no stone unturned in entertaining people with his extraordinary talents.

Age and Bio of Jack McBrayer

Jack McBrayer, Born on 27 May 1973 in Macon, Georgia. Jack grew up in Conyers, Georgia. It’s pretty easy for his fans to find every detail of his high-flying career. However, details about his early life remain confidential. As of 2022, McBrayer is 48 years of age.