Skip to content
Home » Entertainment » Will Jonathan Hillstrand return to Deadliest Catch? Why did he leave?

Will Jonathan Hillstrand return to Deadliest Catch? Why did he leave? 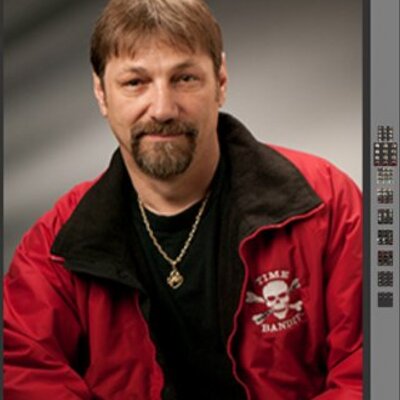 The season 13 of ‘Deadliest Catch’ was called off with the retirement episode of F/V Time Bandit captain, Johnathan Hillstrand.

In the episode, it was also announced that the boat and Hillstrands would be absent from the season 14.

But, Captain Jonathan showed up at the helm while leaving from Dutch Harbor to fish for king crab in October 2017.

Jonathan’s close friend, Sheryl, who has been managing his social media, notified fans through his official Facebook page that he has been back to crab fishing.

Even after announcing his retirement, it doesn’t seem it he is quitting crab fishing anytime soon.

It’s pretty clear that the Bering Sea is where his heart is, and he is in love with the fierce storms of the Alaskan water.

Captain Jonathan and his brother, Andy, were featured regularly in the show along with their boat, Time Bandit, from season 2 to 13.

So, fans have missed them in the season 14 and are desperately wanting them to be back in the fleet.

It has been months since the season 13 final episode, Johnathan Hillstrand Legacy, aired and the supposedly retired captain has finally broken his silence.

He also pleaded fans to let Discovery Channel know that they want Time Bandit back on the show next season.

It seems like there are some contract issues between him and the network, which led him to announce retirement last season.

Now, he is in desperate need of fans’ support to get into the show.