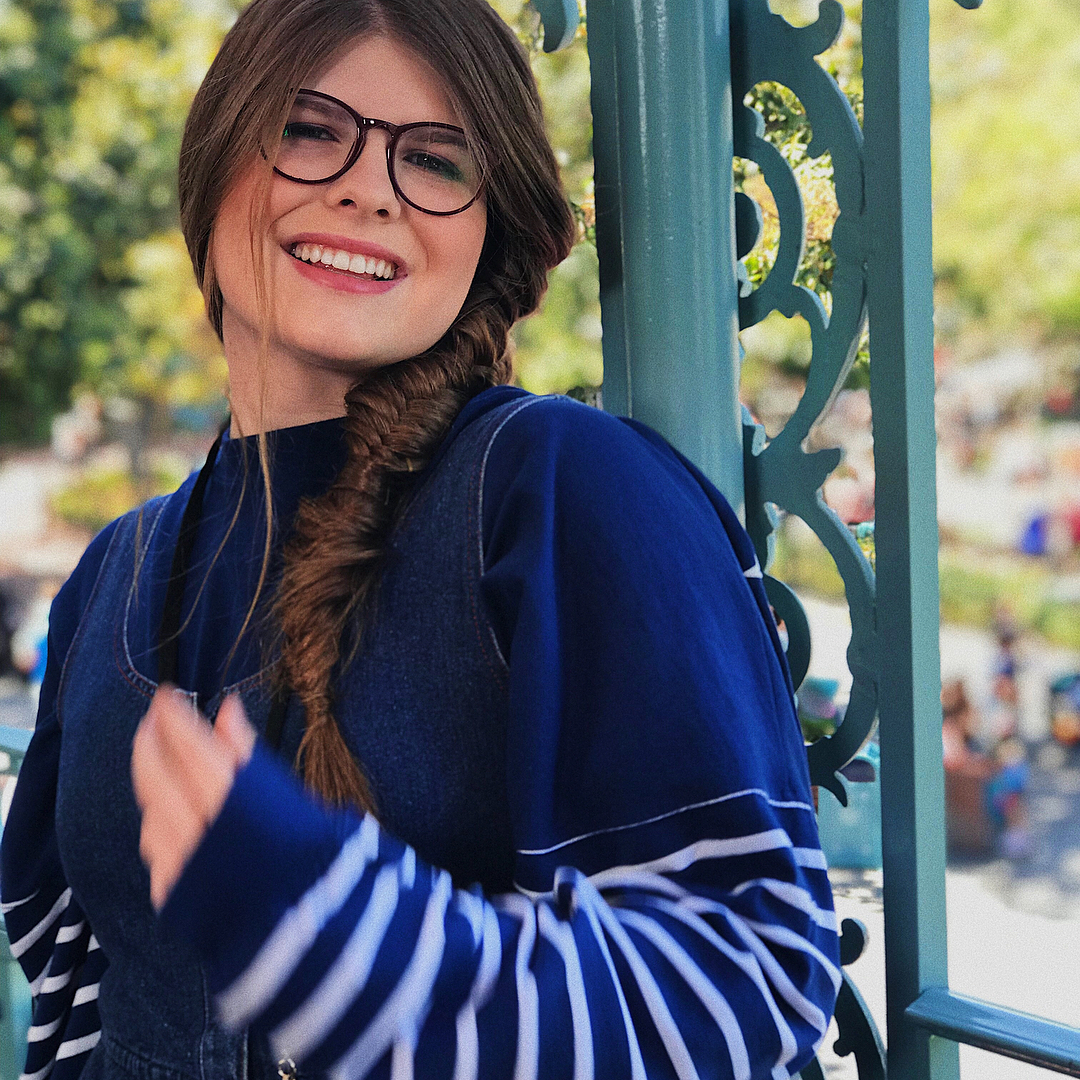 Catie Turner, originally from Langhorne, Pennsylvania, is a young singing prodigy, who auditioned at The American Idol season 16 with her original song, 21st Century Machine. With her outstanding performances, she has made her way to Top 7.

Catie Turner was born on February 14, 2000, in Pennsylvania. She has two older brothers, Michael and Colin. She attended Neshaminy High School.

Catie was inclined towards music since her early age. She is also a songwriter and posts her covers and original songs on her YouTube channel, Hashtag Catie. 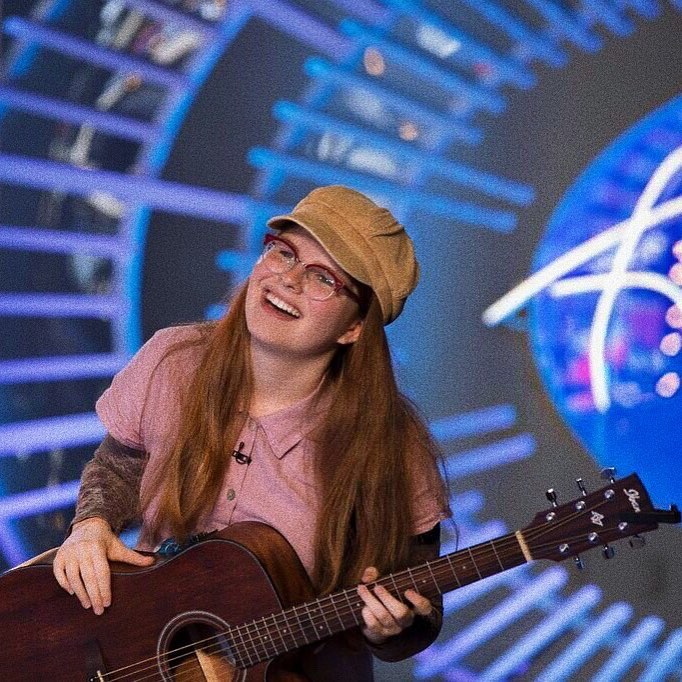 After auditioning in The Voice twice, she went on to give a try in American Idol 2018. She presented her original song, 21st Century Machine in the audition, which tells the story about hate comments which she received on social media.

Her performance was highly appreciated by all three judges. Luke Bryan even asked her to stay away from the negatives comments she receives in social media because he doesn’t want outside world to affect Catie’s beautiful mind. Katy Perry even complimented her saying, ” That’s such a good song. You’re a spectacular songwriter.”

Gabby Barret, a potential winner of American Idol. Know more about her!

After moving to Hollywood round, she sang Beatles Come Together, which further attained her much of the admiration from all the judges and the live audience. The performance made her qualify for the Top 24, out of 169 golden ticket holders. 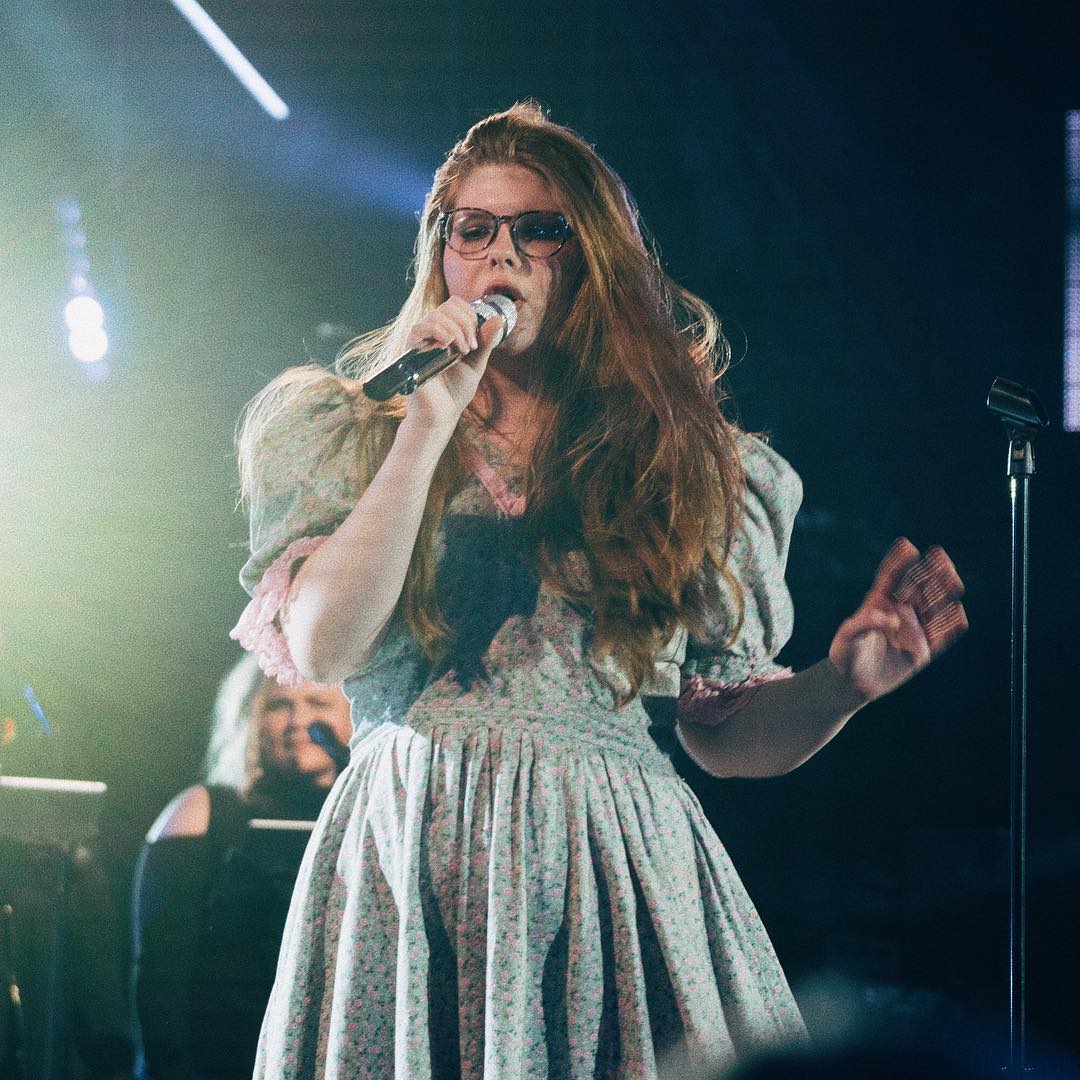 Catie is not letting her focus get diverted from the grand prize, her another splendid performance was Call Me by Blondie in her Top 24 solo round. The way she performed slow rock genre showed her versatility and made all the judges stand with her rocking performance.

What is Scotty McCreery up to in 2017? He got engaged recently!

Moving on, she performed a duet song; Good To Be Alive with Andy Grammer. It wasn’t much of a surprise when her performance was appreciated with the claps of the audience in sync with her dance and song. The performance helped her to secure her spot in the Top 14. 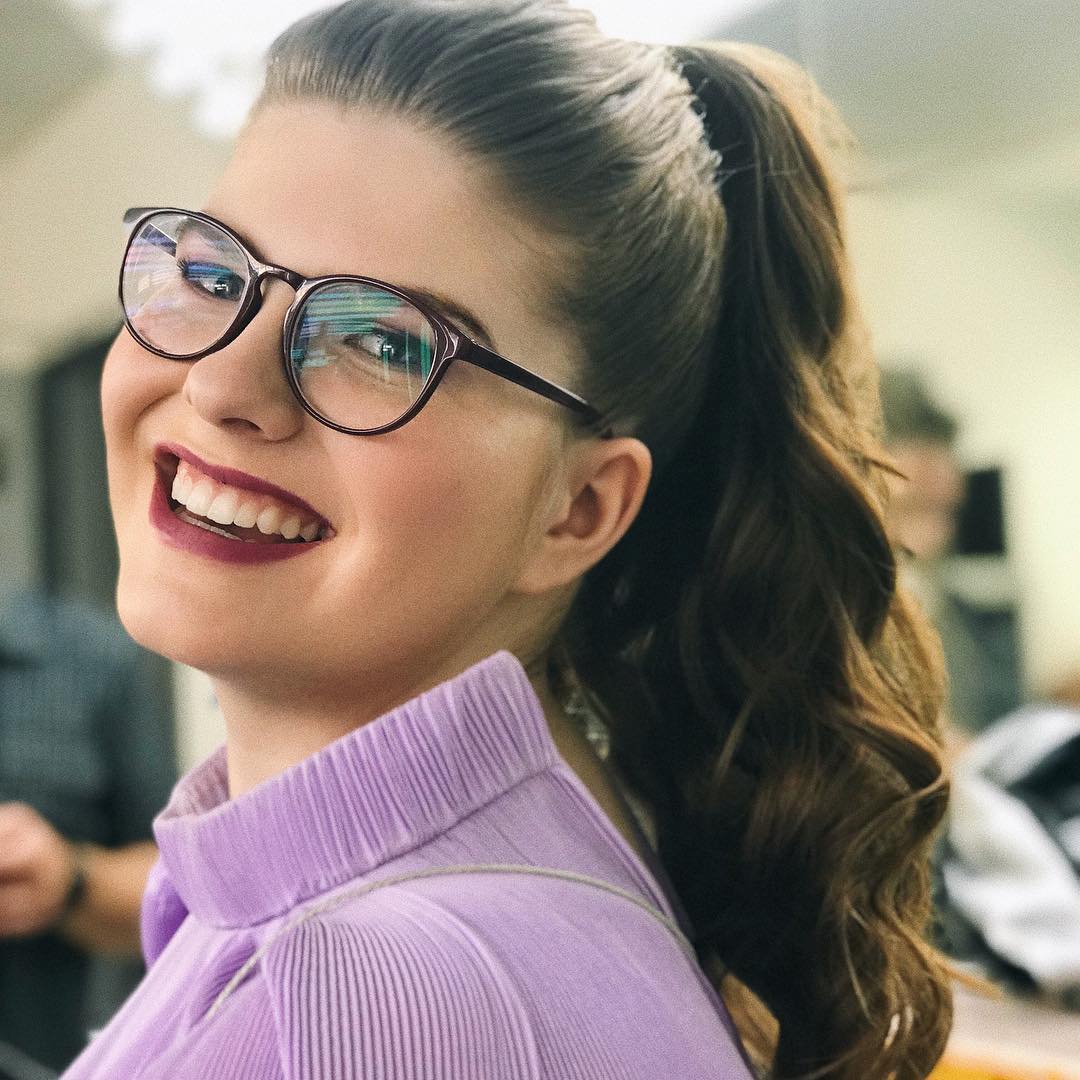 Further, she took the stage by storm when she sang, Take Me To The Church by Hozier. Her charismatic performance made Katy Perry obliged to say that she wants to share a stage with Catie. Further, she fixed her place into the Top 7 with the song, Havana by Camila Cabello.

With her mesmerizing performances, she has stunned the audience and judges of American Idol and has progressed to a well-deserved spot in Top 7. Her array of voice and the ability to sing various genres effortlessly has made her one of the strong contenders to win the show, and become a future star.

Catie has now become a widely known face of the singing competition with lots of fans. With her fans being curious about her relationship status, doesn’t come much as a surprise. However, so far, Catie has not yet hinted anything about her boyfriend or dating life. She is presumed to be single, as of now.

Catie is quite active on social sites, where she is seen posting pictures with hilarious captions and updates about the American Idol. She has earned massive fan followers on her social sites. As of May 2018, she has 190K followers on Instagram, 501.3K followers on Twitter, and 23.5K followers on the Facebook page. Her YouTube channel has garnered 88k subscribers.