Skip to content
Home » Entertainment » Will Duck Dynasty Return? What Happened to Them?

Will Duck Dynasty Return? What Happened to Them? 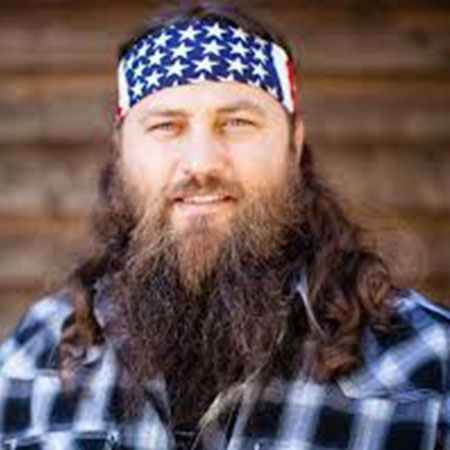 Is Duck Dynasty returning back?

Duck Dynasty was one of the most popular TV shows on the air during its time.

The show was based on the Robertson family, who run the family business called Duck Commander.

In 1972, the family patriarch, Phil Robertson started the business which sells duck calls and duck-hunting merchandise.

The show had once gone on hiatus in 2013, after Phil made a homophobic statement in a GQ interview.

He also made a racial statement against black people during the Jim Crow South in Louisiana.

So, its highly unlikely that the show will ever make a return.

However, fans can still enjoy it through reruns on A&E.