Skip to content
Home » Entertainment » Why was Rikishi Banned from WWE? Where is He Now?

Why was Rikishi Banned from WWE? Where is He Now? 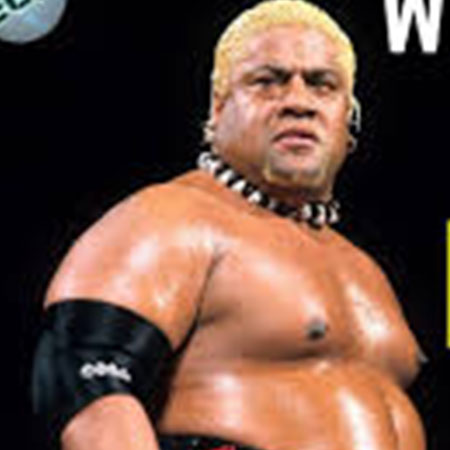 He was released by WWE on July 16, 2004, after he disobeyed WWE’s repeated requests to lose weight.

After leaving WWE, he has been appearing in the independent circuit.

In October 2005, he shortened his name to Kishi as WWE owned a trademark on the name ‘Rikishi.’

He is currently wrestling in TNA’s Territory League under the alias Junior Fatu.

He is the trainer of Bulgarian wrestler Miroslav “Rusev” Barnyashev.

He also appeared on the 1000th episode of Raw where he helped Lita defeat Slater.

His next appearance on WWE was on January 6, 2014, where he united with Too Cool.