Skip to content
Home » Entertainment » What’s WWE Hall of Famer Jim Duggan aka Hacksaw up to in 2018?

What’s WWE Hall of Famer Jim Duggan aka Hacksaw up to in 2018? 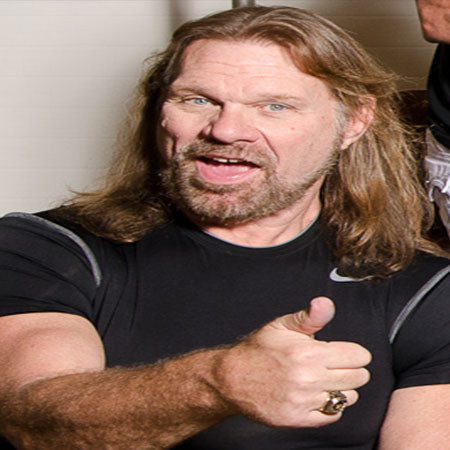 The first Royal Rumble winner, Hacksaw Jim Duggan has long been off the ring.

Even though it has been long he has not graced the ring, his contribution to WWE is still ongoing.

The chants ‘USA, USA, USA’, that we hear even now in the wrestling cages originated from Hacksaw.

The patriotic player has had proved himself worthy of the love and fame time and again.

Rejected by a football team to an injury, he entered the wrestling world in the late 70’s.

His charisma, appearance & strength had him run unique from the crowd of hundreds.

His persona had successfully influenced many, but his wins added to the fans’ confidence proving him to be a real deal.

Amidst his well to do career, he was diagnosed with kidney cancer in 1998.

The early diagnosis and his fighting spirit helped defeat the disease, and he shortly returned to the ring.

He hopped into the WWE in 2005, after wrestling in the independent circuit for about three years.

He had been and is still preaching his skills and knowledge to a new generation of wrestlers, supporting & upgrading them.

He was recently seen motivating young wrestlers from England by participating in a six-man tag on January 20, 2018.

The event that was hosted in England got to acknowledge Hacksaw’s glorious victory.