Skip to content
Home » Entertainment » What is Forged in Fire host Wil Willis net worth? Meet his wife

What is Forged in Fire host Wil Willis net worth? Meet his wife 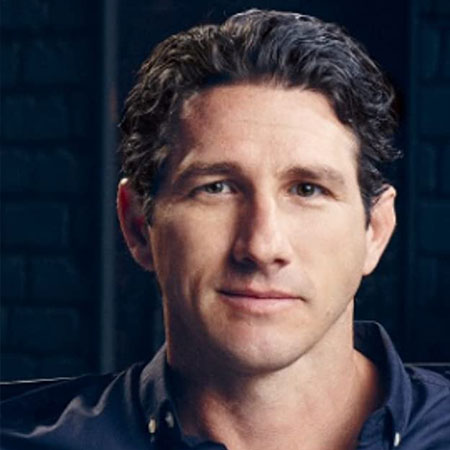 Wil Willis is a former army ranger and air force pararescueman, who is known as the host of ‘Forged in Fire.’

He has been hosting the history channel show about the bladesmithing competition since it premiered in 2015.

Born off the coast of Portugal, he moved with his family to Texas when he was two years old and then to Florida when he was five.

Later, he relocated to California, where he completed his high school graduation.

He served in the military for four years till 1998 and then joined the Air Force, where he served as a pararescueman for ten years.

The show featured Willis performing solo special operations missions against groups of opposing-force that is determined to attack him.

Later in 2011, he hosted ‘Triggers: Weapons That Changed the World,’ which aired for two seasons and total of 12 episodes.

In each episode, he tested a series of iconic weapons, from muskets and pistols to assault rifles and RPGs, and examined their historical importance.

Willis, who has hands-on experience with a wide range of weapons in real battle situations, has become a fan favorite of the show.

In March 2017, he announced his engagement with his long-time girlfriend, Krystle Amina.

The couple tied the knot in October 2017. Both of them share their loved-up pictures quite often on social media.

Now, he is hosting the fifth season of ‘Forged in Fire,’ which premiered on March 7, 2018.

Throughout the years, Will Willis has amassed a net worth of approximately $900,000.