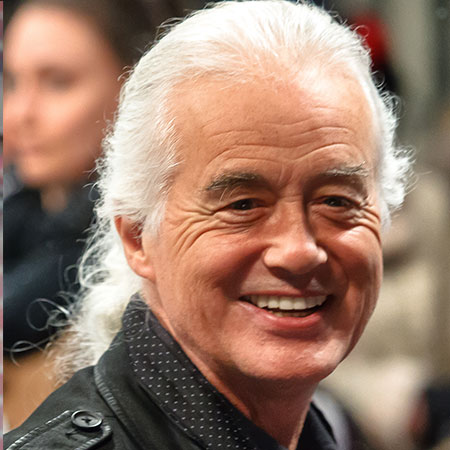 James Patrick Page aka Jimmy Page is an English musician, who is famous as the guitarist and founder of Led Zeppelin.

He is one of the most greatest and influential guitarists of all time.

He ranks at number 3 in the Rolling Stone’s list of “100 Greatest Guitarists of All Time.”

Here are the best guitars Jimmy Page has used over the years.

Jimmy Page played three guitars on ‘Stairway to Heaven,’ which made it impossible to play the same way in concerts.

He found a partial solution with EDS-1275 as it became easier to switch between six-strings and twelve strings.

He bought this guitar in the early 1960s to use it as his main instrument for session recordings.

The guitar which he used to record ‘Whole Lotta Love’ was stolen in 1970 during his trip between Boston and Montreal.

This guitar, widely famous as Jimmy Page’s “Number One” guitar, is considered the “holy grail” of Les Pauls.

He bought this guitar from Eagles keyboardist, Joe Walsh, in April 1969, and it quickly replaced the Fender Telecaster he was using at the time.

This is one of the best guitars Jimmy has ever played. He borrowed it from his friend, Jim Sullivan.

The guitar was used to record all the acoustic songs of Led Zeppelin’s first album.

This guitar was a gift from Jeff Beck. In 1966, Jimmy recommended Beck for the replacement for Eric Clapton in The Yardbirds.

He eventually joined The Yardbirds and played alongside Beck. When Beck left, Jimmy replaced him as the lead guitarist.