Skip to content
Home » Entertainment » What Happened to Atz Lee Kilcher from Alaska: The Last Frontier?

What Happened to Atz Lee Kilcher from Alaska: The Last Frontier? 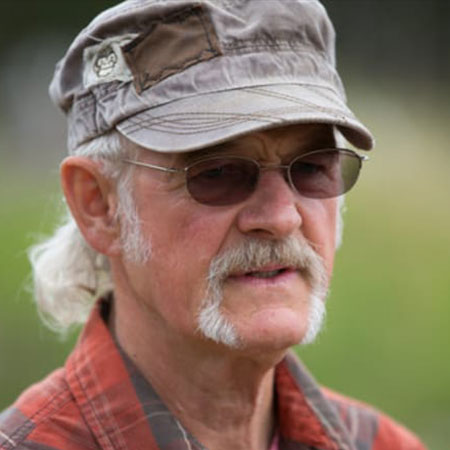 Atz Lee Kilcher from Discovery’s Alaska: The Last Frontier is in his forties.

Like his sister, Atz also dreamt of making a career in music and left home to follow his passion.

But eventually acknowledging the heights his show had been taking, he returned to his family.

He struggles to hunt enough meat for his family which calls for life threatening risks at times, yet he says he enjoys it all.

He has been married to Cristina Jane Kilcher, a fisherwoman. They have two children together, a son & a daughter.

Jane has to struggle with the storms and men to stand strong in the fish market yet the need to feed her family persuades her on running strong.

They are quite protective about their children as they have not yet screened them even after the high demand.

Atz feels her his children are yet not ready to get the negative comments that people tend to pass that too for their innocence.

He was once charged with hunting violation after illegally using helicopter to track black bear in Alaska.

Under Alaska law, the use of helicopter to transport hunters, hunting gears or unprocessed hunt to or from the field is illegal.

Before the court date, Atz got himself into serious trouble after falling off a cliff while hiking with Mike Shulman in Otter Cove in August 2015.

He fell off the cliff while searching for Mike; But Mike, who also fell, sustained minor injuries.

Mike had a satellite phone with him at the time, called 911 and soon Atz was rescued with the help of a helicopter.

Atz has recovered since his life threatening fall; he also posted a tweet to explain his accident on January 22, 2017.

Atz Lee Kilcher has earned a net worth of $2 million from his earnings from ‘Alaska: The Last Frontier.’