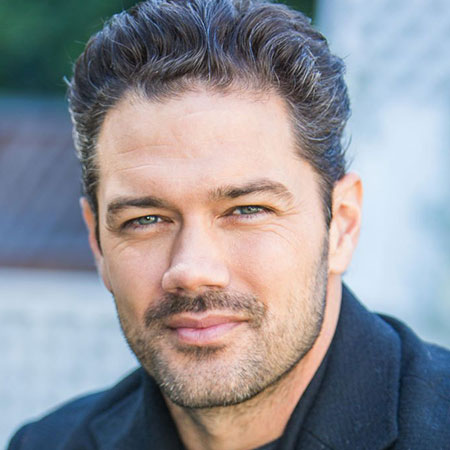 If you follow the show, the emotional scene, where Nathan’s life support system showed a straight slanted line, must have left you in shock.

But hold on to your anger Nathan West fans, the scene was scripted for Ryan’s convenience.

His departure has no links with fights, controversies or tantrums. It was Ryan’s desire to explore new avenues that led him to leave the show after his contract period’s completion.

Ryan Paevey states “I’m going out into the wild blue yonder. I have to try.”

All of his fans who believe they will not be seeing Ryan’s character anymore; he confuses them by stating “I’ve seen people come back!”

Which hints on the chances that Ryan may possibly return!

But we suggest the upset fans to cheer up as Ryan is leaving the show not the screen, he will be back with new projects.