Skip to content
Home » Entertainment » What is Jimmy Dorsey from Gold Rush up to in 2018? Where is he now? 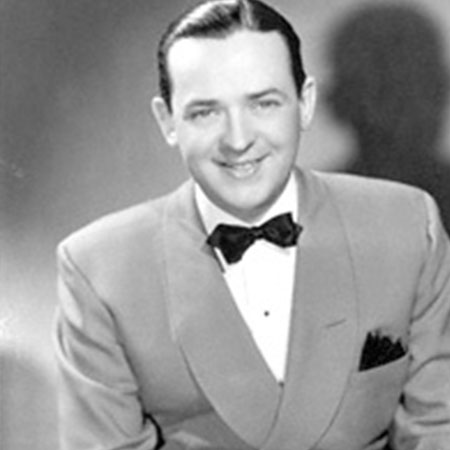 Jimmy Dorsey has been speaking his mind about his scripted departure from Gold Rush, but the show seems nowhere on filing lawsuits on him.

No actions have been taken against Jimmy because they have no contracts that bind him on keeping his mouth close.

Jimmy was appointed cast on the show on the basis of a cowboy deal.

“I didn’t sign any contract. It was a true cowboy deal. It was just a deal that I’d get a cut of the gold”

He was promised no remuneration but just a cut of the gold he digged.

But another disappointment to Jimmy’s fan, he was paid nothing for his service while he left.

Jimmy’s fans have been curious on what is Jimmy doing for his living at present?

Jimmy has bounced back to his previous real estate business that he had left for initiating gold mining.

He had established a real estate company and had over twenty employees working under him.

Following the housing crash and the widespread economic disaster, Jimmy chose to experiment gold mining and resulted crashing into the show.

Even though his association with the show has ended, he plans to continue on gold mining.

He is currently at Oregon handling his real estate business and preparing for the next gold mining season.

He will probably film his gold mining for another TV series.