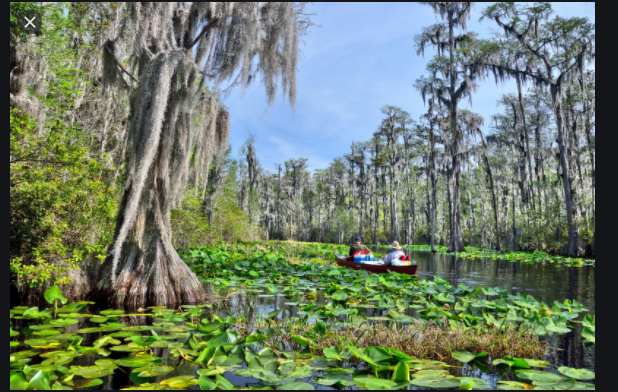 History’s Swamp People has been caught next to the allegations of abandoning reality in the reality show.

The blood, sweat and tears that the casts are seen putting in each episode are supposedly scene build-ups.

Here are some points that support the allegations.

This is not only the case with Swamp People, but other shows and films also tend to focus on a specific part of Southern Louisiana.

The characters’ representation of the society is a disappointment to many of its native.

Intending to create drama they end up giving bad content about the society neglecting the fact that all people there are not gator hunters.

While shooting, they’ve been seen committing blunders during the hunts which hint that the alligators are shot prior to filming.

The hunters are seen sticking their arm in the water while pulling up a line; risking limbs might not be a mistake that hunters would take.

The moral codes & ethics that the Cajun Folks are shown bound to in the show don’t hold the same reality after the cameras are called off.

Says one of the fired cast members.

It’s funny how all of us cast members have always said there’s nothing more important than family and a true family sticks together through thick and thin. So, some cast members (and I won’t say who) should practice what we preach and preach what we practice to keep family together! (To Be Displayed in the photo only)

If you watch the show, the narration ‘action is shifting to another location many miles away’ might be familiar to you.

But, the bitter reality is that the swamp that they wrestle in is the same; what changes is the camera angles & the characters.

The show most probably fishes scenes out for making it large, which is somewhat of blinding the reality.

Despite all these behind the scenes realities, the amount of love that the show has been getting can’t be neglected.