Skip to content
Home » Entertainment » Why did Phoebe Cates leave Hollywood? What happened to her? 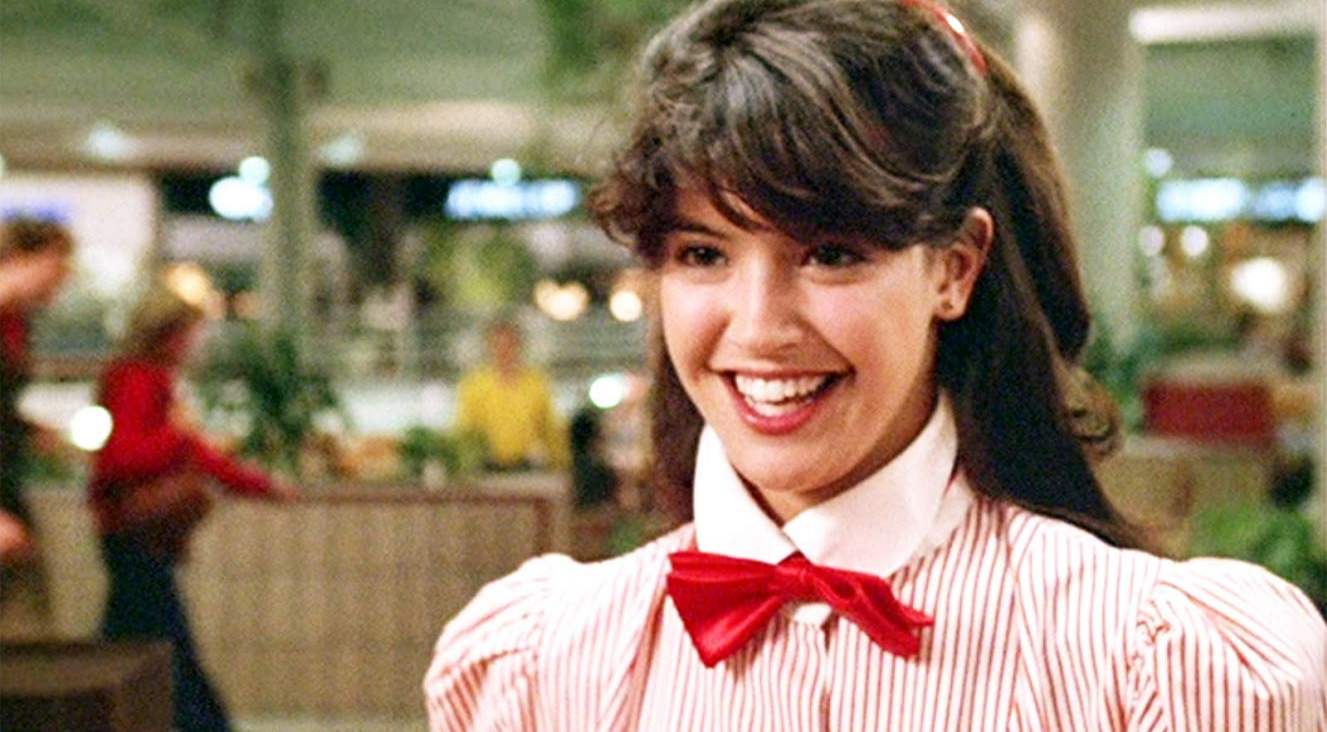 Phoebe Cates, the teen queen, took Hollywood by storm in the 1980s with her sultry appearances in movies like Fast Times at Ridgemont High and Gremlins. Starting her career with an iconic role in Paradise, she starred in a series of quintessential films of the 80s.

But Cates later disappeared from the industry in the mid-90s. Here’s the reason why she left Hollywood behind.

After her breakthrough role in Fast Times at Ridgemont High, she met an actor, Kevin Kline, while auditioning for a role in The Big Chill. After dating for years, she married Kline in 1989 and changed her name to Phoebe Cates Kline.

They had an agreement that one of them would stay at home once they had kids, and Cates was the one to do so. She left Hollywood to focus on raising children, her son Owen Joseph Kline (born 1991) and daughter Greta Simone Kline (1994).

Everything to Know about Jenifer Hart (Stefanie Powers)

Gremlins garnered a box office collection of $153.1 million on a budget of $11 million. Along with that, Cates also got recognition as the “sex symbol.”

Cates’ last significant role was in the 2001 independent movie, The Anniversary Party, featuring her husband and children. When she had some break from motherhood, the parts she was offered didn’t seem to justify leaving home for weeks or months at a time. So, she kept turning down the roles.

Since The Anniversary Party, she has acted in only one project. She reprised her role of Kate Beringer (voice only) from Gremlins in the video game LEGO Dimensions.

What happened to Carla Gugino?

After her son Owen was diagnosed with Type 1 Diabetes, she started devoting a lot of time and effort to fundraising to find a cure for the metabolic disease. She actively supports Juvenile Diabetes Research Foundation, which puts on campaigns like the Promise Ball and Rocks the Cure to raise funds for research.

She also supports Heifer International, a charity that helps the causes like hunger, children, AIDS and HIV.

Where is When Harry Met Sally actress Meg Ryan Today?

In 2001, she started her boutique, Blue Tree, on New York’s Madison Avenue. The store sells expensive designer toys, clothes, houseware and specialty foods.  All of the items are hand-picked by Cates herself, and the store is super successful. She says that customers stop by to tell her that she looks like the famous actress of the 80s.

Though she has abandoned the film industry, she still accompanies her husband to red carpets. She was spotted at the 2017 Tony Awards, where Kline won the Best Actor for Present Laughter.

In 2015, she attended an event, Anthology Film Archives and honored her Gremlins co-star, Dick Miller. She, Miller and Zach Galligan also participated in a Q&A session.