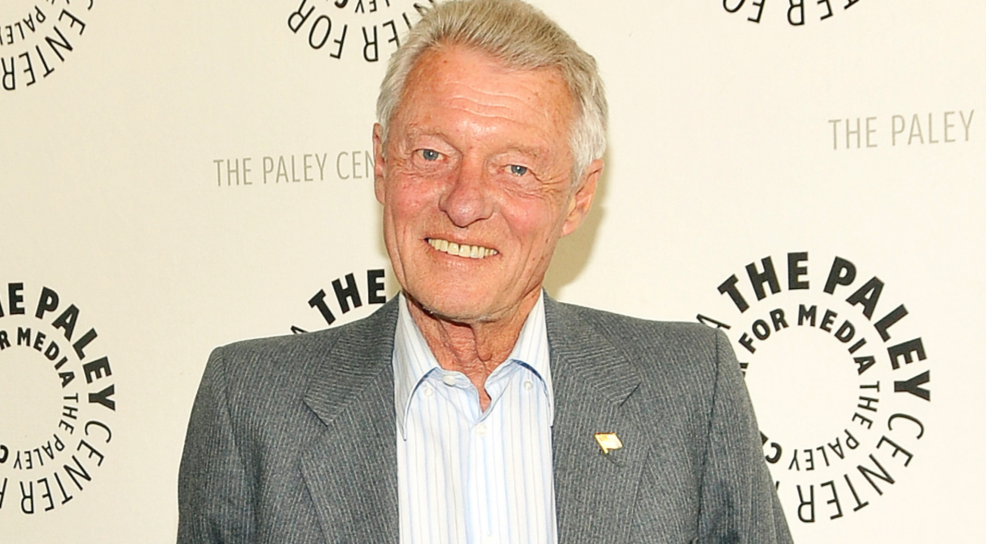 American actor and retired police officer Ken Osmond rose to prominence as a child actor during the 50s & the 60s. He is best known for playing smooth, trouble-making Eddie Haskell on the family sitcom, Leave it to Beaver (1957).

Born on June 7, 1943, Ken Osmond grew up in Glendale, California. Eddie Haskell started auditioning and doing commercials at the age of four. He made his first film appearance alongside his brother Dayton Osmond in the 1952 film Plymouth Adventures and got his first speaking role at 9 in the film So Big.

Eddie continued appearing in other minor roles in movies like Good Morning Miss Dove and Everything But the Truth and guest-starred in various TV shows.

Ken Osmond appeared in the series Leave it to Beaver.

In 1957, Ken got the role of Eddie Haskell on Leave it to Beaver when he was just 14. Eddie was supposed to be a guest character, but his performance impressed the producers and became the series regular throughout the show’s six-season run.

While the show was in its final seasons, Ken was in the U.S. Army Reserve as an armorer but was granted leave to film episodes. Following Leave it to Beaver, he made a guest appearance in numerous TV shows, but he had a hard time finding other roles than typecast of Eddie Haskell. Back in 2008, Ken told radio host Stu Shostak in an interview,

“I was very much typecast. It’s a death sentence. In Hollywood, you get typecast. I’m not complaining because Eddie’s been too good to me, but I found work hard to come by. In 1968, I bought my first house, in ’69 I got married, and we were going to start a family and I needed a job, so I went out and signed up for the LAPD.”

Later, Ken joined the LAPD as a motorcycle cop. In 1980, he was involved in a shootout twice a month and was saved from death by his bullet-proof vest. The first incident, in which Ken and his partner, Henry Lane, chased a guy in a stolen taxi, was dramatized in a special edition of Top Cops titled Hollywood Cops.

He took some time off to deal with the trauma of the shootings. In 1988, he left the force for good. In 1983, Ken, and many of the other members of the original cast, reprised their role in Leave It to Beaver’s sequel.

Ken reprised his role of Eddie Haskell while Osmond’s sons, Eric and Christian, played Freddie Haskell and Edward “Bomber” Haskell Jr., respectively. The show ran for four seasons from 1985-1986 on The Disney Channel as The New Leave it to Beaver and the retitled on TBS from 1986-to 1987.

Ken has been married to Sandra Purdy since 1969. Along with 50 years of togetherness, the golden couple also shares two sons, Eric and Eric Christian. The 75-year-old now handles rental properties in Los Angeles County and often makes guest appearances at film festivals.