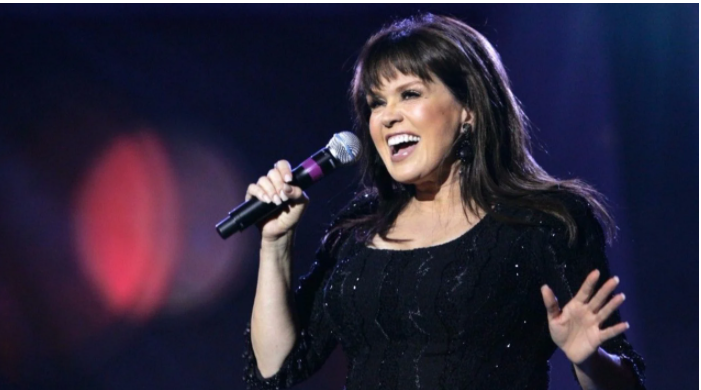 2018 didn’t go well for Osmonds, and 2019 hasn’t started on a good note either. The youngest Osmond sibling, Jimmy Osmond, spent his new year recovering after suffering a stroke following a UK performance. Donny Osmond had to go to shoulder surgery only days after the incident. He posted an image on his Instagram account with a caption that read,

“Turns out dancing accidents aren’t so convenient after all.??‍♂️ I’m home after a successful shoulder surgery and settling in for some serious #RestandRecovery. My only complaint about the day: my doctor gave me the cold shoulder. ?”

Following these incidents, Marie Osmond, the only daughter of the Osmond family, opened up about her family’s health condition during a recent interview with People. The 59-year-old singer looked back on her family’s “crazy year” and revealed that her faith would help them get through these rough times.

“It’s been an interesting year my brother Virl had a stroke, my brother Tom had a quadruple bypass, Jimmy had a stroke and Donny, of course, is having surgery. I’ve had a lot of loss in my life and difficult things. Everybody does, I’m not saying there’s any difference. But I have great faith.”

“When I lost my son, you know, those are the things that really bite and they determine who you are inside and what your belief structure is. I just know that death is sort of a rebirth for me. They move on, and even though we miss them here. I know I’ll see them again. There’s no question in my mind. It’s tough, you know, but it’s OK. It’s OK.”

On Jan 8, while appearing on Watch What Happens Live with Andy Cohen, Maire hinted that she and Donny might end their careers. She said,

Mother of 7 children, Marie Osmond, re-married her first husband after decades of separation