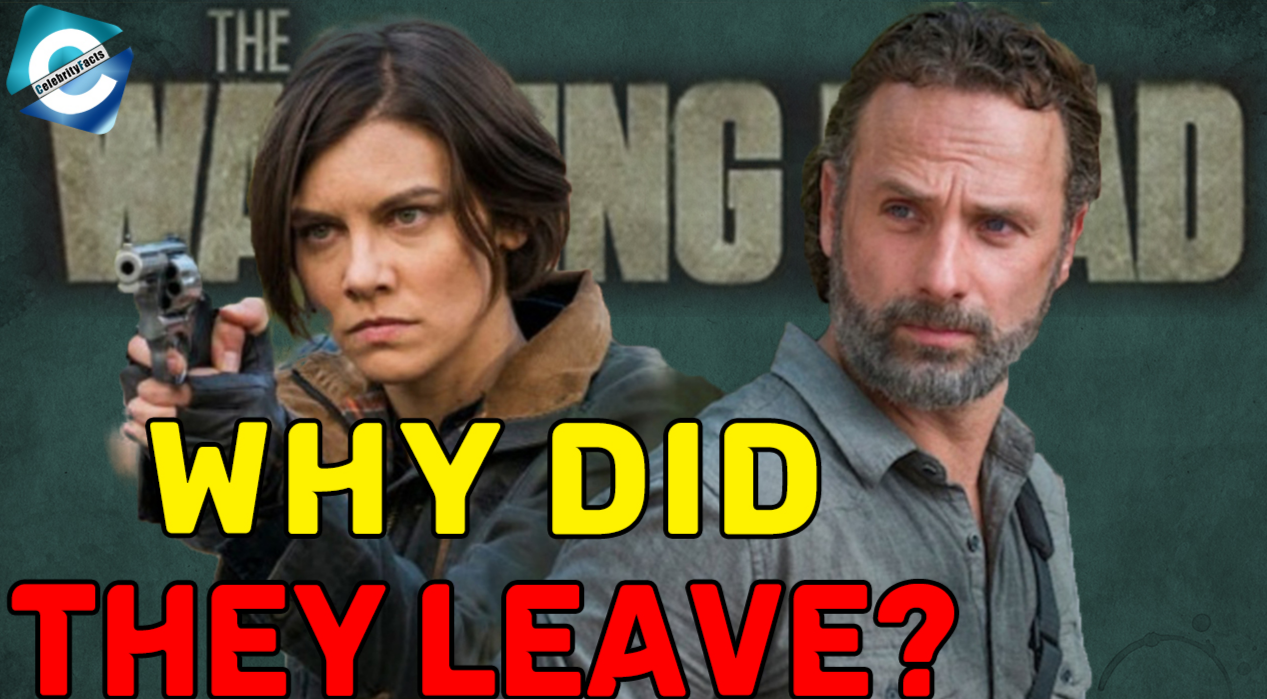 The Walking Dead, the gritty drama portrays the life of survivors, who are constantly moving in search of a safe and secure home following a zombie apocalypse. The series led by Sheriff Rick Grimes (Andrew Lincoln) recently aired the first episode without Rick Grimes and falsifying everyone’s anticipation, the ratings have remained steady averaging 5.4 million viewers.

More often, the departure of a particular actor seems to be purely driven by story. But behind the scene story may be different from what you know. Here’s the actual reason why a number of main actors decided to leave The Walking Dead and its spin-off, Fear the Walking Dead. 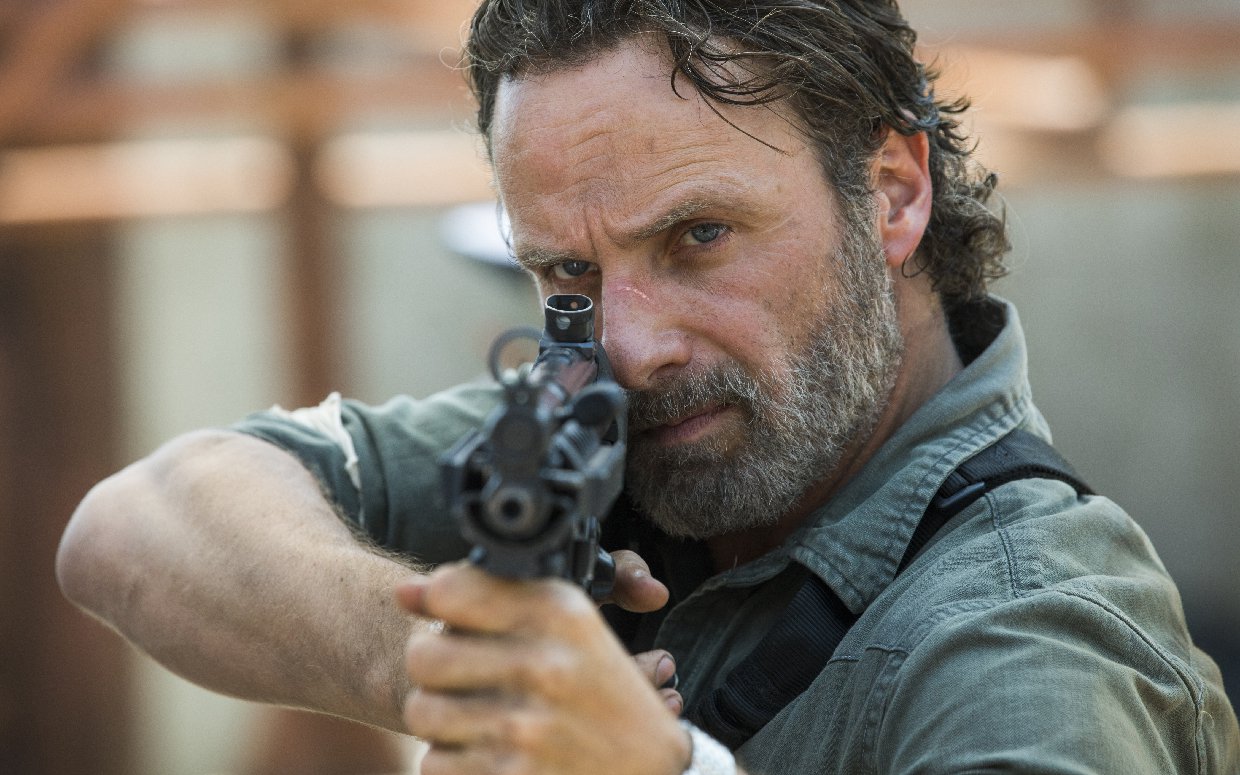 Andrew, who handled the helm of the show for 8 successful seasons, has stepped down, and his exit was originally planned with the plot to kill his character in the 8th season. His desire to return to his home in the UK and spend some time with his family triggered his departure. He stated,

“I have two young children, and I live in a different country, and they become less portable as they get older. [The Walking Dead cast] are the greatest surrogate family I could’ve wished for. But I do have a real family and it is time for me to go home.”

However, it’s not that he is done with the character. He’ll be returning to the role of Rick for a new TV film trilogy, which is set to begin its filming in 2019. 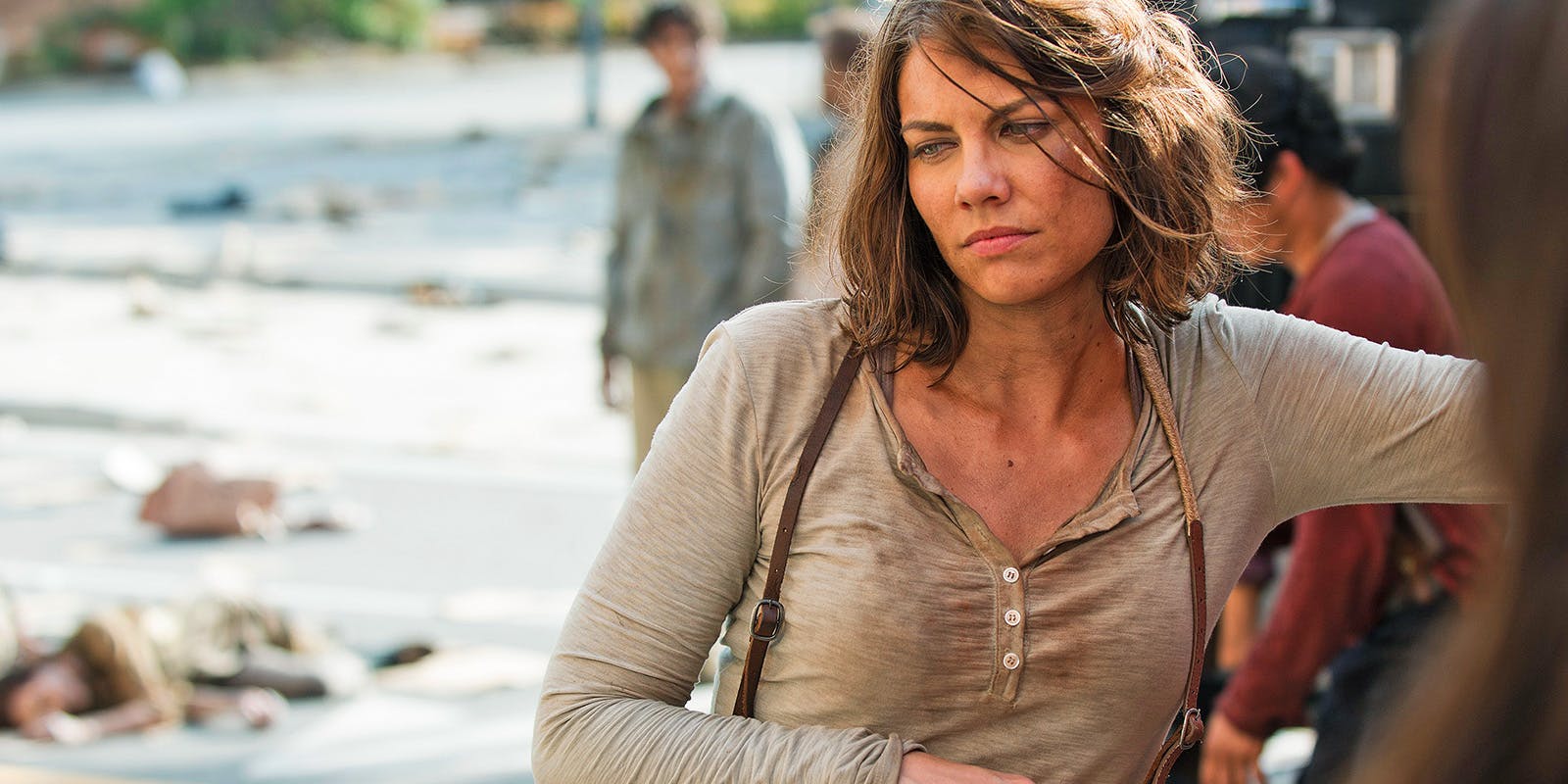 The news of Lauren’s exit also came at the same time as Lincoln, but the reason remained somewhat questionable. Amid the rumors that her character might not return for season 9, she eventually showed up in the first 5 episodes, but her character’s exit hasn’t been explained. When season 8 was airing, she had complications in contract negotiations after she demanded a salary closer to her male counterparts, Lincoln and Norman Reedus. Ultimately, she failed to come to terms with AMC, and she signed up for a lead role in a new series, Whiskey Cavalier. Now, there have been reports that she will return to the show in future, and her abrupt disappearance will be eventually explained. 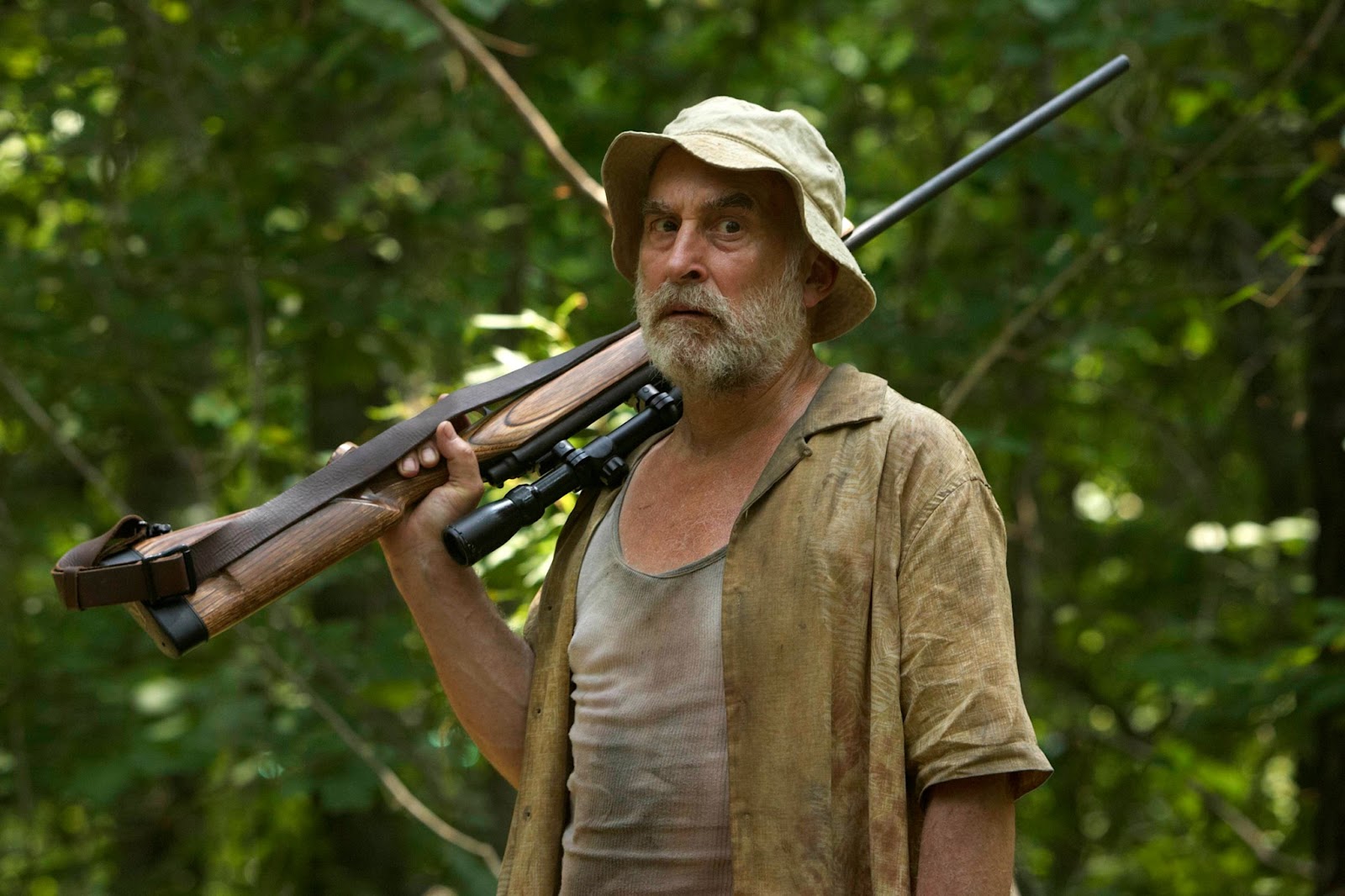 He appeared in 15 episodes of the series from the pilot to season 2’s episode 11 entitled Judge, Jury, Executioner when a zombie brutally killed his character. Dale’s demise came sudden, and the storyline was triggered after the original showrunner, Frank Darabont was fired. The closure of the character was DeMunn’s choice as he didn’t feel like working with the team following his old pal, Darabont’s ousting. He later explained his decision,

“Dale’s death was my decision. I was furious about how Frank was pushed out of the show. I spent a week not being able to take a full breath. And then I realized, ‘Oh, I can quit.’ So I called them and said, ‘It’s a zombie show. Kill me. I don’t want to do this anymore’. It was an immense relief for me.”

What is Sons of Anarchy star Ryan Hurst net worth in 2018? Joining The Walking Dead! 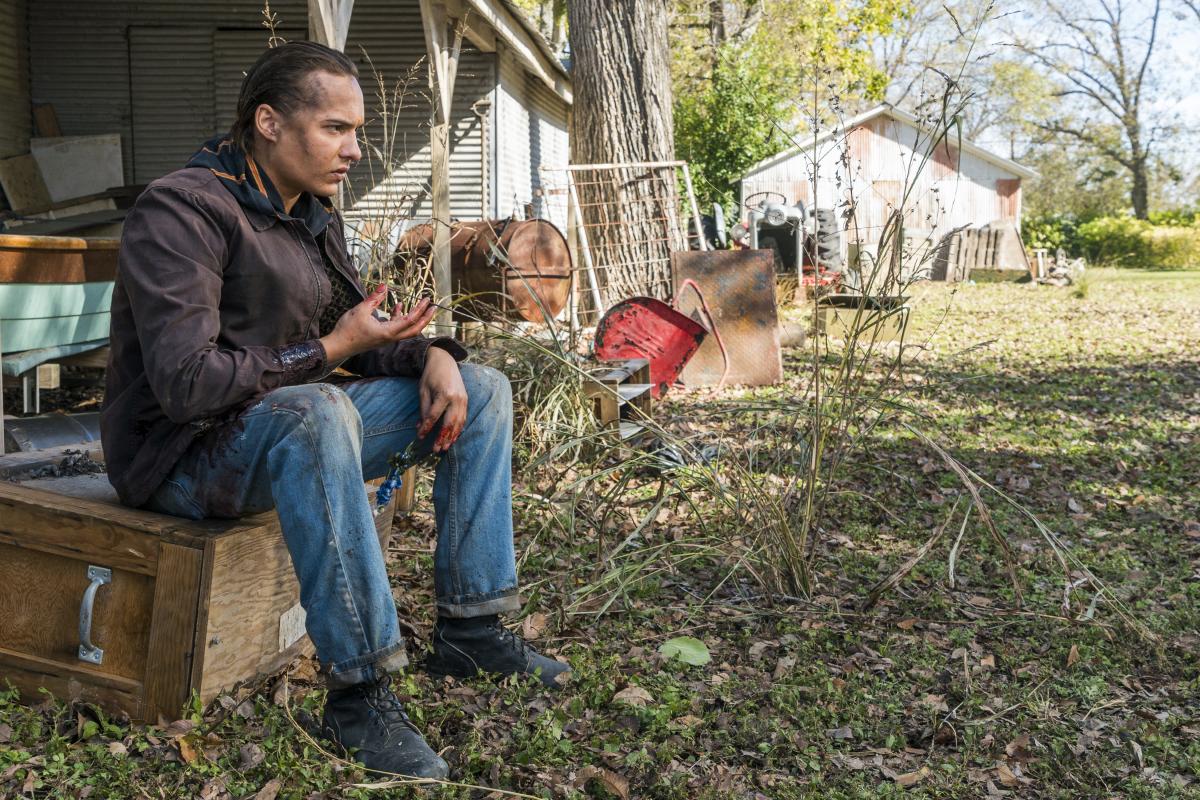 Frank, who played a brave and selfless recovering heroin addict, will not return for the fifth season of Fear the Walking Dead. Though he isn’t the first main actor to exit the TWD spin-off, he was the first to ask to be written off the show. Nick was shot dead by vengeful Charlie (Alexa Nisenson). Explaining the reason behind his departure, he said,

“I had been doing it for three or four years, [and] the show has undergone many changes in terms of different people in charge, all of this stuff, and I just felt like the beginning of this season felt like the end of an era.”

Like Andrew Lincoln, London-born Dillane also admitted that he is keen to return to his family.

What is Clayne Crawford doing after Lethal Weapon? Net Worth 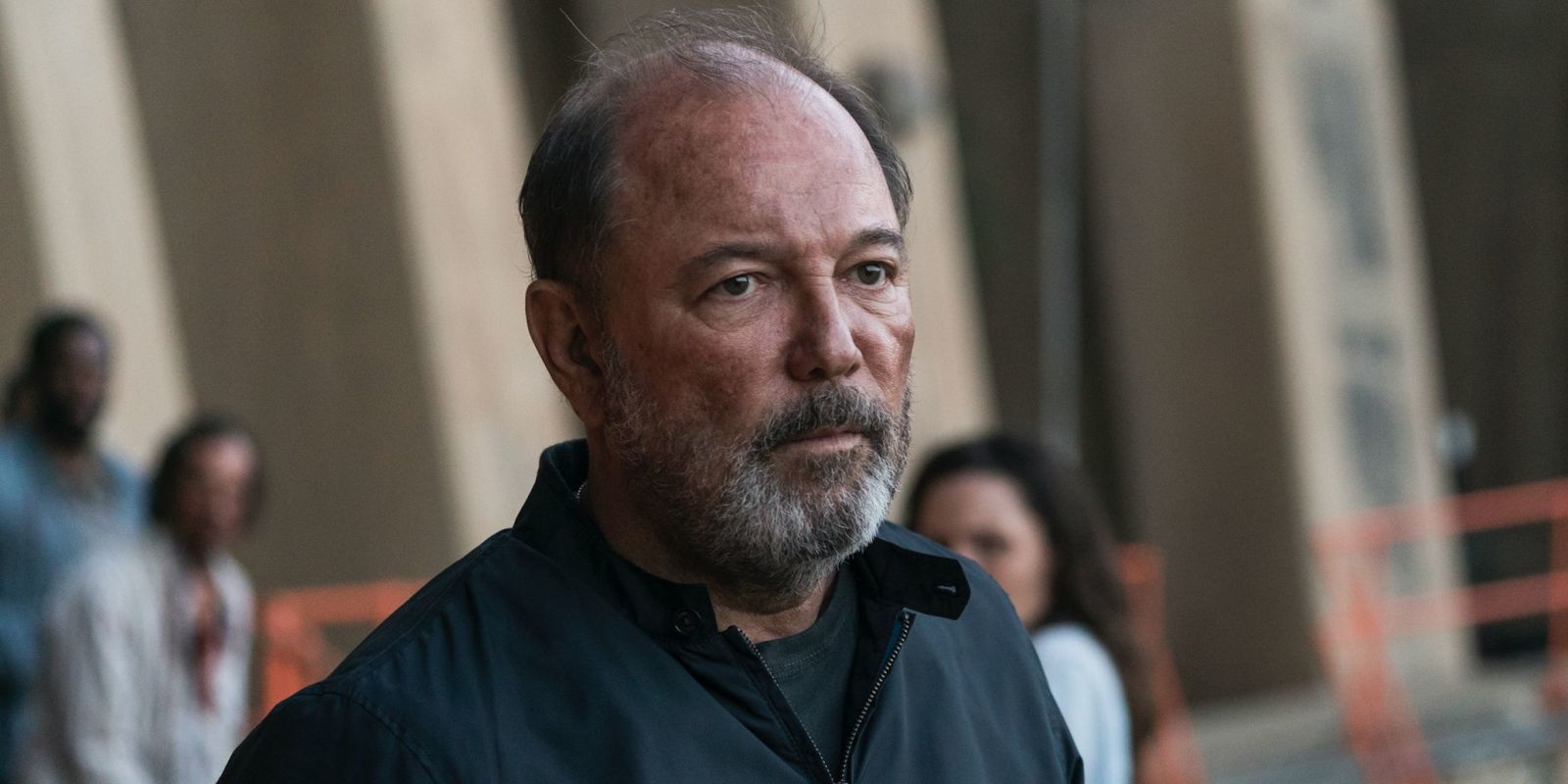 Despite being one of the fan-favorite characters of Fear The Walking Dead, Daniel’s appearances in the series has been occasional. Rubén disappeared between season 2 and 3, with Daniel believed to have been killed in a fire. It was explained that Daniel was shot in a skirmish in season 3 finale. The show took a significant leap forward in time for the 4th season. However, the character’s fate is yet to be addressed. Rubén is also a musician with 5-decade-long career with several Grammys under his belt. So, it’s likely that he is involved in his music career.