Skip to content
Home » Entertainment » What is the cast of Clarissa Explains It All doing now? Sean O’Neal 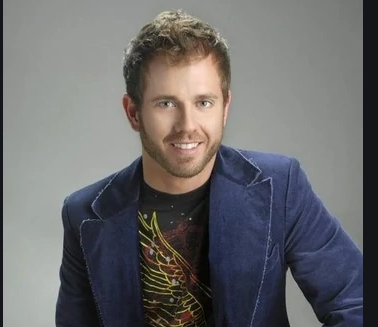 AIf you were a Nickelodeon fan back in the 90s, Clarissa Explains It All is basically the first thing that strikes your mind. One of the top American classic of its time, which starred Melissa Joan Hart as the Clarissa Darling, is also attributed as the first show with a female lead character. The show ran for five magical seasons from March 23, 1991, to October 1, 1994. It has been 27 years since the first episode of the series aired and with Nickelodeon announcing Clarissa Explains It All’reboot in March, there’s no better time than now to honor the cast. Let’s have a look at what the cast of the show have been doing since the show ended.

Melissa Joan Hart portrayed the lead role of precocious and inquisitive, Clarissa Darling in the hit sitcom. After the show, she starred as Sabrina in Sabrina, the Teenage Witch, in 1996, in both movie and TV adaptation based on comic book series of the same name from Archie Comics. Most recently, she appeared in the sitcom Melissa & Joey from 2010 to 2015. She is currently working in an upcoming Netflix series No Good Nick. Melissa has been married to the lead singer of rock band, Course of Nature, since July 2003, and they have 3 sons together. As of 2018, the 42-year-old actress has an estimated net worth of $14 million. 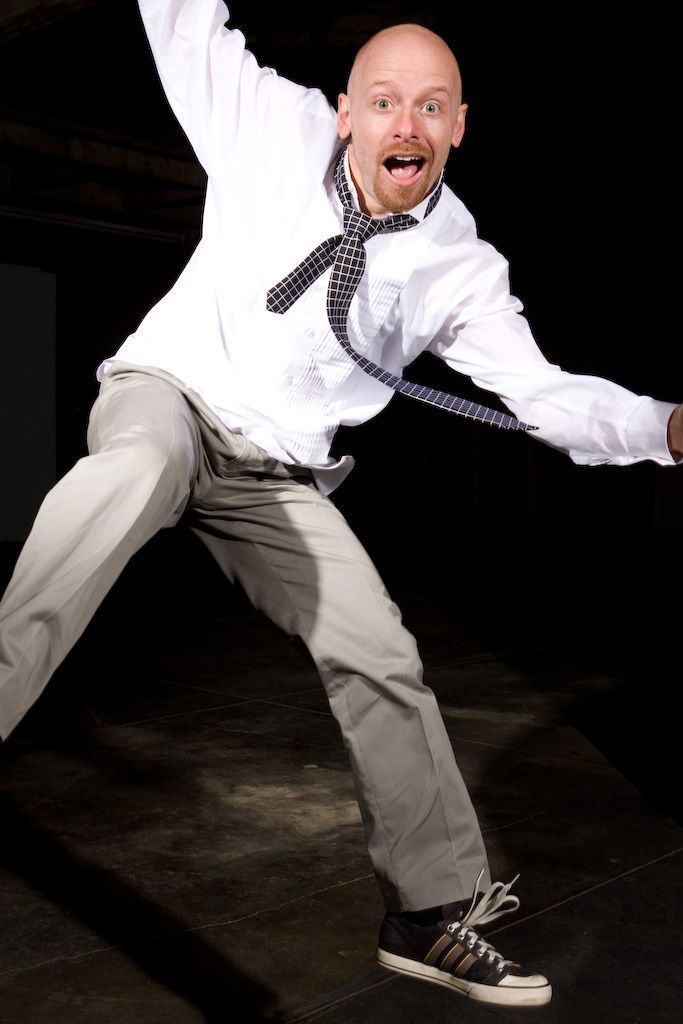 Jason Zimbler appeared as the bratty, money-obsessed little brother of Melissa. After the show, he graduated from Notre Dame in 1998, and the 41-year-old is currently working as a software designer for HBO. As of 2018, Jason has an estimated net worth of $300 thousand. 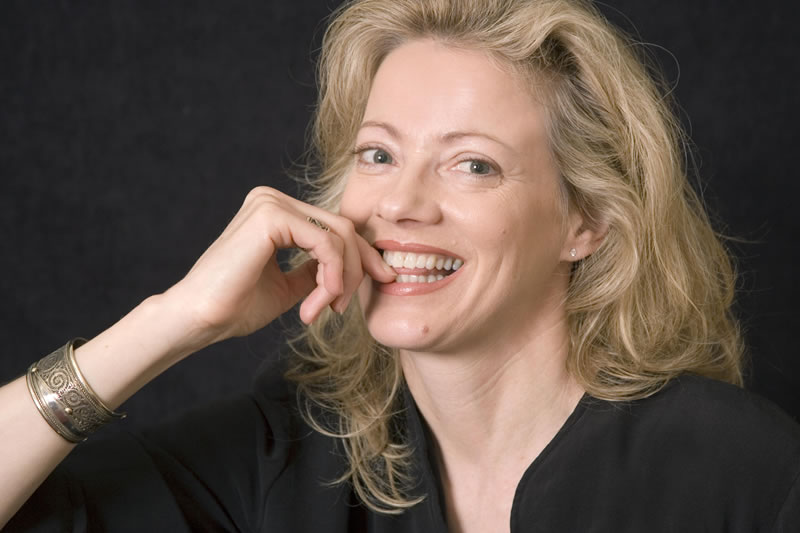 Elizabeth Hess portrayed the role of loving mom Janet Darling in Clarissa Explains It All. After the show, she appeared on several episodes of Dick Wolf’s Law & Order. Elizabeth(65) also taught acting at New York University’s Tisch School of the Arts, Fordham University and at the Eugene O’Neill Theater Center. 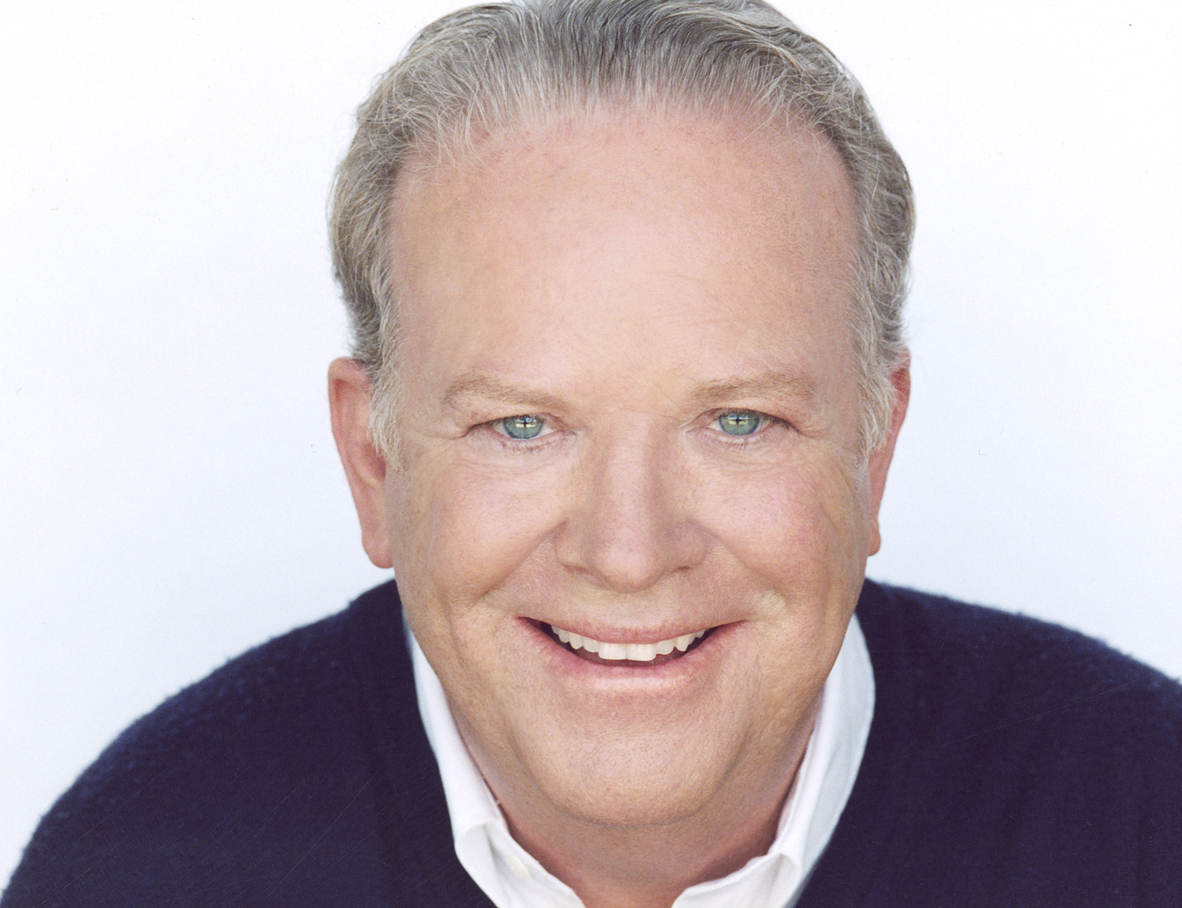 Joe O’Connor appeared as Marshall Darling, father of Clarissa in the hit American sitcom. After the show, he appeared in numerous TV series, including, Friends, Charmed, Private, The Young and the Restless and All the Way. 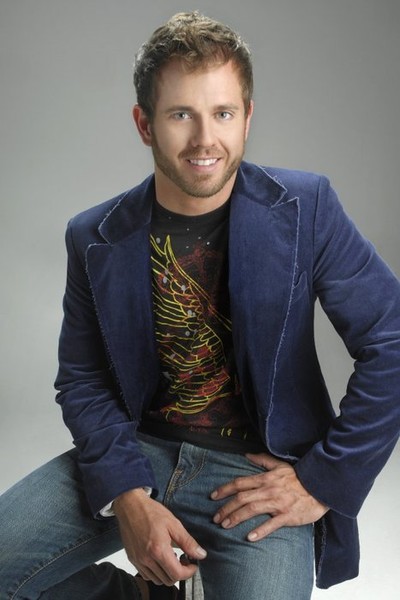 Sean O’Neal portrayed the role of Clarissa’s best friend Sam Anders in the hit sitcom. For his phenomenal performance on the show, he was nominated for two Young Artist Awards. After the show, the 42-year-old appeared in TV series Development Hell and movies like Penumbra and The Cost.