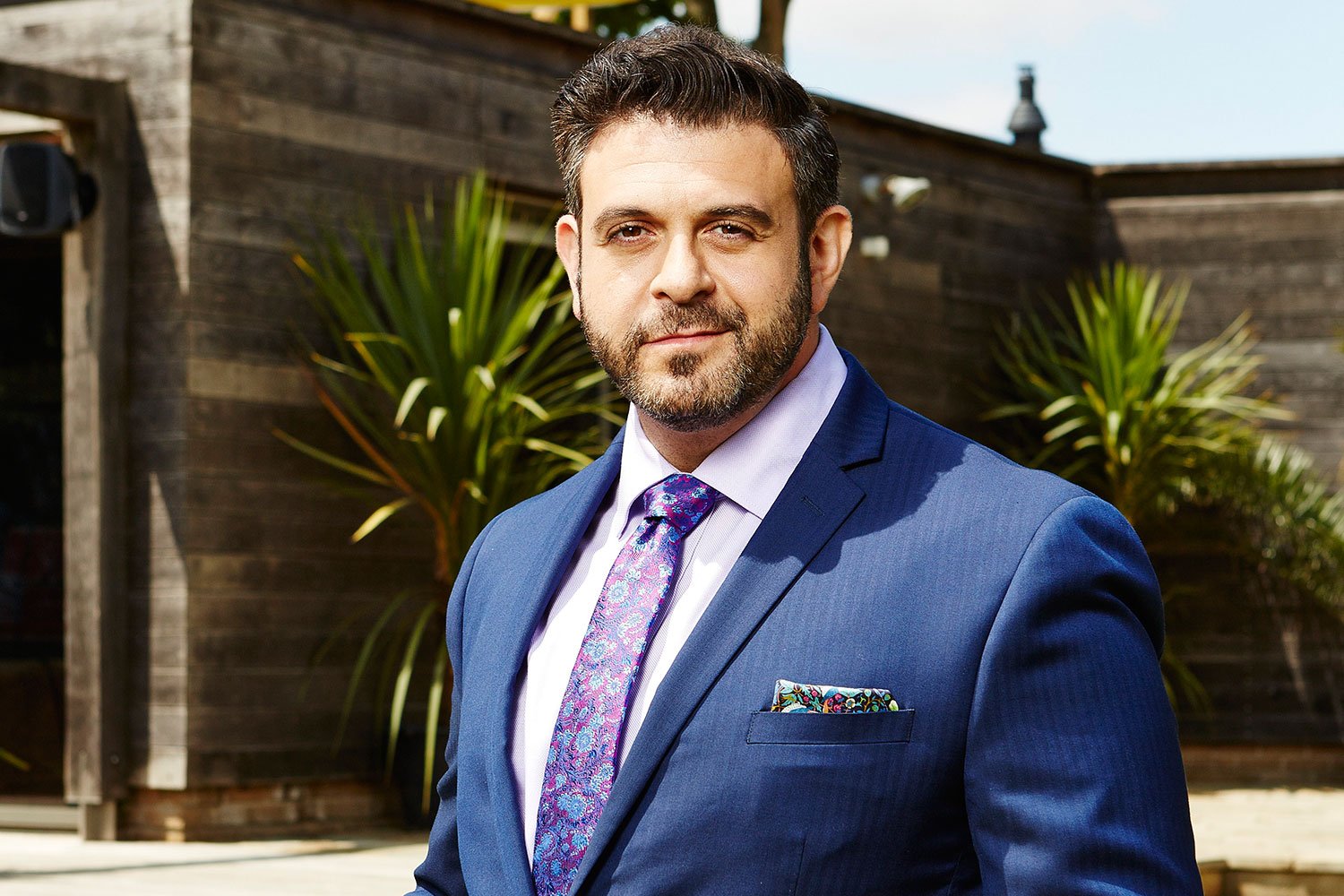 From 2008 to 2012, Man v. Food was a rating machine for Travel Channel, bringing millions of viewers to watch Adam Richman devour a massive pile of food. Adam traveled around America for four glorious years, participating in the spiciest, biggest, and most extreme challenges.

However, after appearing in four seasons as a competitive eater, he announced his retirement from the show on January 27, 2012.

During his run in the show, he gained too much weight, which affected his mental health. While there was no special news on why he took retirement, his weight gain story and depression are the reasons behind his decision. After retiring from the show, Adam reportedly lost 60 pounds (27 kg).

The show went off the air for five years after Adam backed down but was later revived with a new host, Casey Webb. After Man v. Food, he hosted numerous shows, including BBQ Champ, Adam Richman’s Best Sandwich in America, Adam Richman’s Fandemonium and Food Fighters.

He has published two books, America the Edible: A Hungry History, from Sea to Dining Sea (2010) and Straight Up Tasty: Meals, Memories, and Mouthfuls from My Travels (2015). Food isn’t the only thing that Adam loves; he is also a big football fan and closely follows English Premier League club Tottenham Hotspur. As of 2018, Adam Richman has an estimated net worth of $10 million.