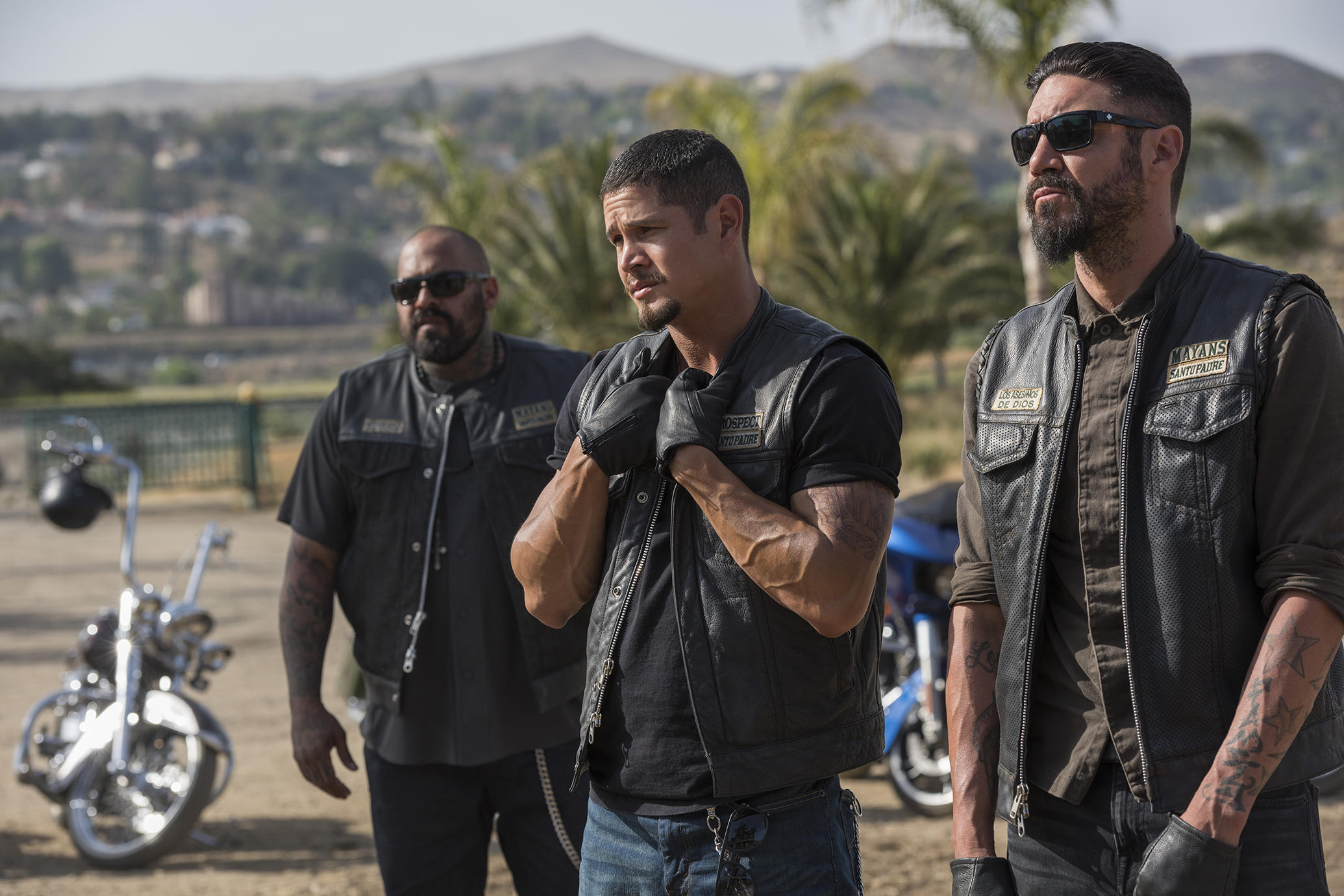 Sons of Anarchy spin-off, Mayans MC became the cable’s top-rated series launch of 2018. Following the unanticipated success, FX has recently announced that the cable network is going back on the road with the series.

When will Mayans Mc Premiere?

Cheer up, fans! Mayans MC has been renewed for a second season as it continues to sustain a committed fan base. The show’s creator, Kurt Sutter, said, “The Mayans MC mythology sprung from the womb of Sons of Anarchy, but anyone who has taken the time to watch, knows it has become its mythical creature.”

“It still feels like a dream that Kurt took a shot on me, and that every day I get to learn from him and work with our brilliant writers, cast and crew who pour their hearts, blood and sweat into bringing Mayans MC to life. “I ‘m also grateful to FX, Fox 21 and FXP for their support and faith in me.”

The spin-off premiered on Sept 4, with three episodes aired to date. It is averaging 8.2m viewers across all platforms. The series is based on a prospect in the Mayans M.C. charter on the California/Mexico border, Ezekiel “EZ” Reyes (played by JD Pardo), who is fresh out of prison.

EZ needs to make a new identity for himself in the town, where he was once a golden boy who was embracing the American dream. The show has become a perfect treat for SOA fans, with an interesting storyline based on many returning characters and new characters.

Fans can’t wait to watch the show’s second season, which is set to premiere in 2019.