Who Was Eric Bana’s Character John Meehan From Dirty John In Real Life? 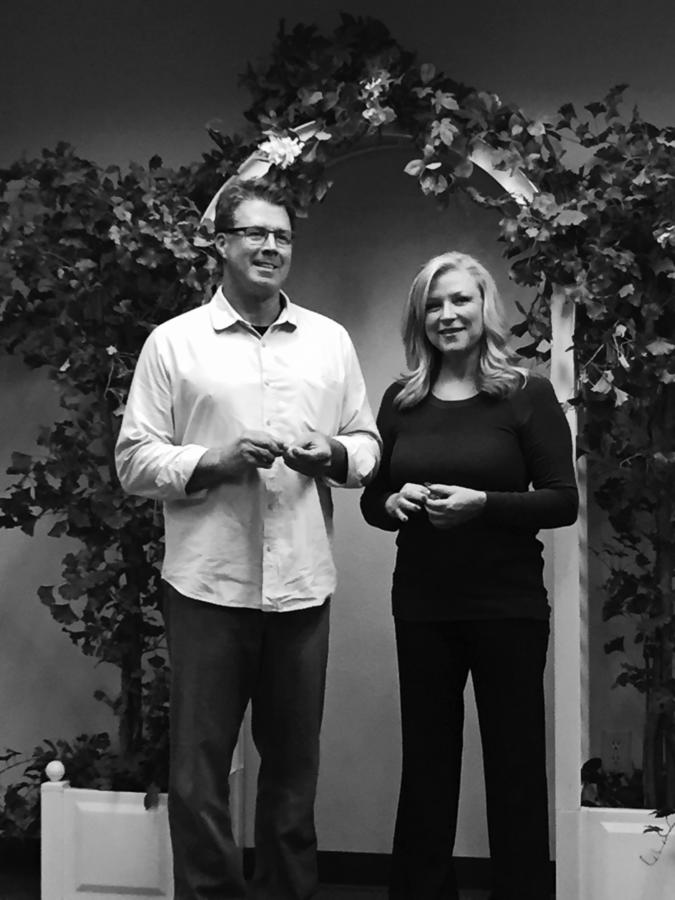 Crime TV shows have been a staple of television for years, especially those based on real-life events. Bravo is bringing a new anthology series based on a popular 2017 true-crime podcast, Dirty John. The show stars Connie Britton as Debra Newell and Eric Bana as John Meehan. After the show’s announcement, the big question began to raise about the true identity of John Meehan. So, who really was John Meehan?

He was a con man who was a master at manipulating women with his sweet talks and charm. Before meeting with Debra Newell in 2014 via a dating site, Meehan had exploited more than a dozen inexperienced women fulfilling his desires.

And just two months into their relationship, they married and moved into a $6,500/month Newport Beach home. Witnessing their mother’s pace in their relationship, Debra’s two daughters Veronica (Juno Temple) and Terra (Julia Garner), got a little bit concerned.

Being concerned about their mom’s new man, they did a little research and discovered that he had previously been in prison and was a con man. A few months into their relationship, Debra started having doubts, and she fully cut him off after Meehan stole her car and lit it on fire. In 2016, Meehan was killed by Terra Newell in self-defense. Furthermore, he attempted to murder her with a knife in a parking lot outside her home. Dirty John premieres on November 25, 2018, on Bravo.

RHOA star Phaedra Parks is no longer a part of the show?