Skip to content
Home » Entertainment » Where Is Scooby-Doo Star Freddie Prinze Jr. Now? Net worth in 2018 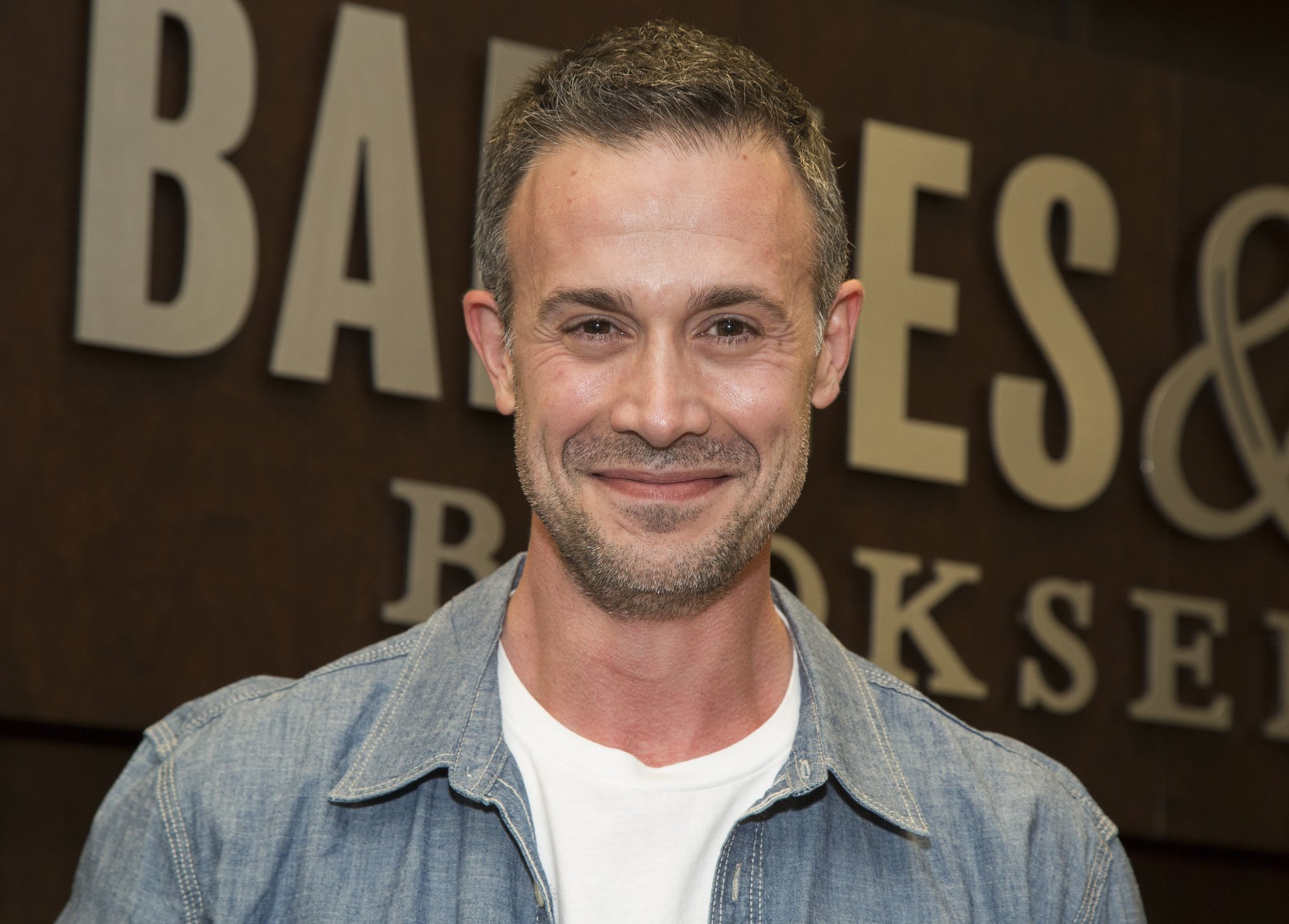 Freddie Prinze Jr. was a major heartthrob for American teenagers back in the late ‘90s and early 2000s. Furthermore, Freddie’s father also holds the same name. Junior rose to prominence thanks to his roles in movies like Scooby-Doo, I Know What You Did Last Summer, and its prequels.

Besides movies, Freddie Prinze Jr. also had a guest appearance in TV shows like Friends, Boston Legal, Freddie, 24, and voiced Kanan Jarrus in Star Wars Rebels. In 2002, Prinze married his Scooby-Do co-star Sarah Michelle Gellar, and they have been together ever since.

In 2018, then 42-year-old held an estimated net worth of $19 million. Even though Prinze Jr.’s movies were big box office successes, his performances were considered pretty poor, and his career didn’t see another hit. He starred and voiced in a string of box office flops, including Delgo (2008), which holds a record for the worst opening for a film of its size. After Delgo, he appeared in a few guest appearances in TV series! Moreover, Freddie also became involved with WWE for a brief time.

Prinze underwent spine surgery in 2014 due to some disc issues in the back. He released a cookbook, Back to the Kitchen, in June 2016, which includes 75 delicious recipes and untold stories about his life as an actor, husband, & father in Hollywood.