Who is the Survivor: Ghost Island contestant Michael Yerger? 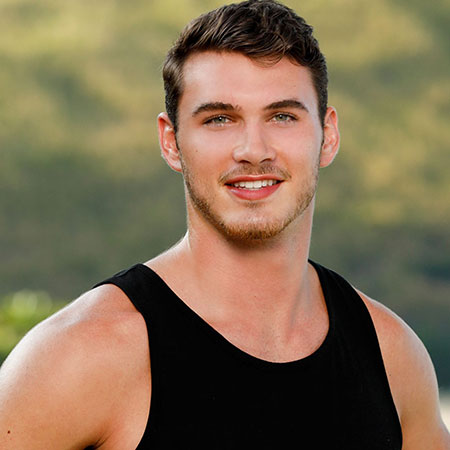 He was born on July 20, 1998, in Knoxville, Tennessee, to Chris and Zarah Yerger. He has a sister, Molly Yerger.

He graduated from Bearden High School and later moved to Los Angeles, California to pursue a career in modeling.

Michael is an emerging model who has been represented by agencies like LA Models, Kult Models and Ford Models.

He is a martial arts enthusiast, who has earned a black belt in jiu-jitsu, taekwondo, and Hapkido as well.

He has also earned the Eagle Scout, the highest attainable rank in the Boy Scouts of America.

At the age of 19, Michael is the youngest contestant in the ‘Survivor: Ghost Island’ and aims to become the youngest Sole Survivor ever.

‘Survivor: Ghost Island’ is the 36th season of the competitive reality series, Survivor, which premiered on February 28, 2018.