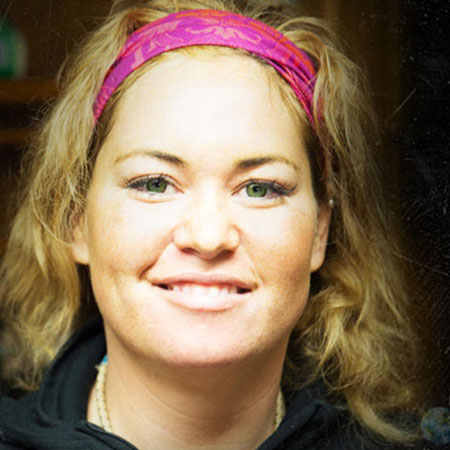 Amy Majors is a reality star, and fisherwoman noted for being the first female deckhand ever to join Deadliest Catch.

She was born in the beautiful city of Alaska, Ketchikan. At the age of 28, she became the member of the Discovery reality series.

She is part of the third generation of fisherwomen.

Although she had no experience on big ships, Amy has already spent 14 years in the business.

She joined the Wizard crew as a greenhorn after being approached by the captain Keith Colburn in 2015.

She not only caught the attention of other crew members but also of the worldwide audience after becoming the first female on the ship in its 70-year history.

In an interview, Keith revealed that he randomly asked Amy to join the crew after reading one of her articles on Pacific Fishing Magazine.

As a lone woman on the ship, she had to overcome multiple challenges to prove she can make it on the Bering Sea.