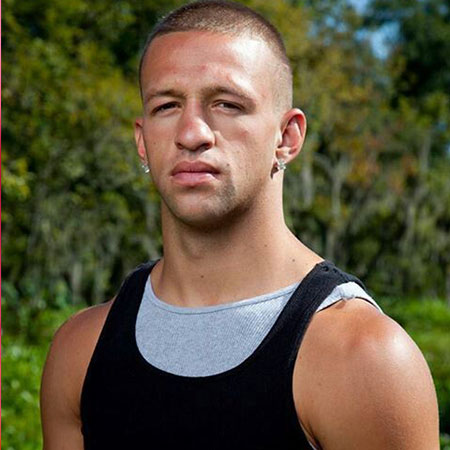 Jay Paul Molinere is a former American boxer and MMA fighter and hunter, best known for his appearance on Swamp People.

He was born on August 20, 1988, in Louisiana, to an arm wrestling champion, RJ Molinere.

Inspired by his dad, he started boxing at the age of six. His trainer was his uncle, Elsie.

When he was ten, he got seriously injured in a water-skiing accident. Thankfully, he made a full recovery.

Currently, he hunts alligators and other animals like squirrels and raccoons in the Atchafalaya river basin swamp in Louisiana.

He, along with his father, RJ started appearing in ‘Swamp People’ since its second season in 2011.

They are currently appearing in the ninth season of the show, which premiered on February 1, 2018.

Jay has been in a relationship with Ashleigh Price since April 2013.

The couple has two children, a son, Jaydin, and a daughter, A’niyiah. His son is already stepping in his father’s footsteps.

Jay, who is active on Facebook, often posts pictures of his family.