Skip to content
Home » Entertainment » Deadliest Catch Jake Harris Net Worth: What happened to him?

Deadliest Catch Jake Harris Net Worth: What happened to him? 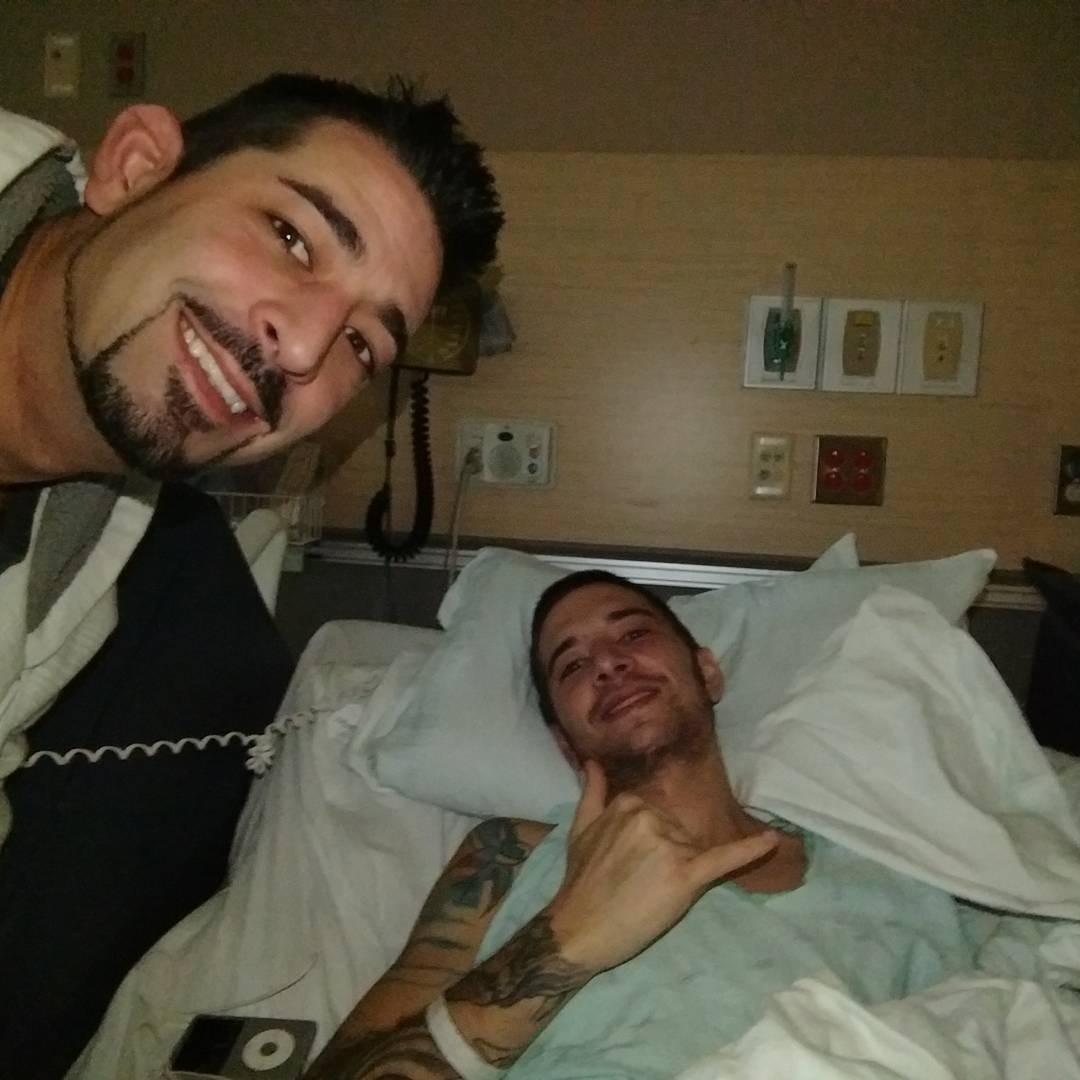 Jake Harris is a professional fisherman, who is best known for his appearance in ‘Deadliest Catch.’

He is the son of the legendary captain, Phil Harris, who was the first captain of the F/V Cornelia Marie.

After his father, who appeared in five seasons of the show, died in 2010, he and his brother, Josh Harris, suffered a devastating loss.

Jake’s addiction issues got him into legal actions a few times.

Now, he is trying to maintain sobriety and has stayed out of the media limelight.

Josh is set to return as the captain of F/V Cornelia Marie along with captain Casey McManus in the show’s season 14, premiering on April 10, 2018.

It’s still not clear if Jake will make an appearance in the new season of the show or not.