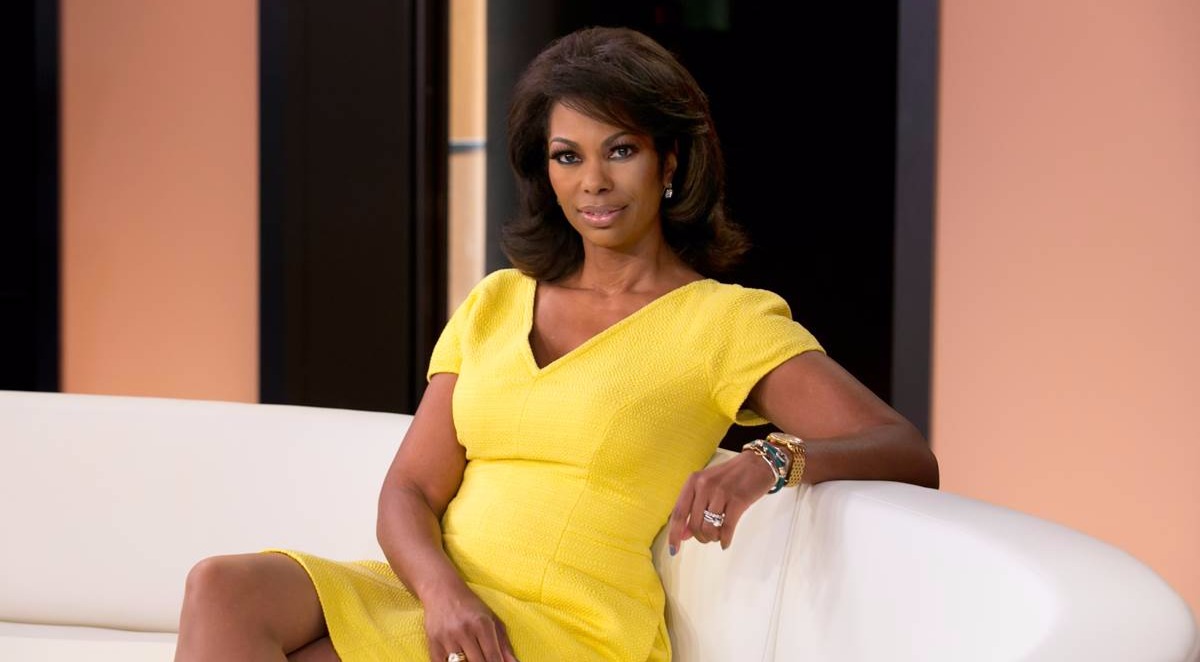 Faulkner enrolled and graduated from the University of California, Santa Barbara, with a degree in mass communications.

She formerly worked as a freelance writer for LA Weekly and then at the TV station, KCOP-TV, in Los Angeles, California.

Later, she moved to North Carolina, where she worked as an anchor and reporter at WNCT-TV.

In 2005, she joined Fox News Channel as a news correspondent.

She is a co-anchor of the talk show, Outnumbered. Previously, she used to cover breaking news between 11 am and 1 pm.

The six-time Emmy winner published a book, Breaking News : God Has a Plan: An Anchorwoman’s Journey Through Faith in 1999.

In 2015, she sued a toy and board game company, Hasbro, for $5 million for producing an uncredited plastic toy hamster, featuring her name and alikeness.

However, she turned down the appeal after the company agreed to terminate its production in 2016.

She married the former WCCO-TV reporter, Tony Berlin, on 12,  April 2003. The couple shares two daughters, Bella, and Danika Berlin together.

She is worth $4 million with an annual estimated income of $300,000, mostly from her media engagement.