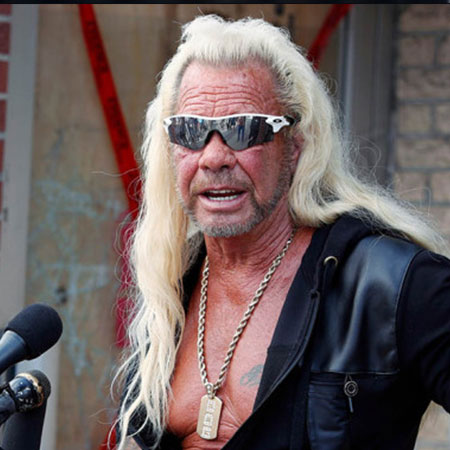 Cecily Chapman is a bail bonds person, who is best known for appearing in the reality show, Dog and Beth: On the Hunt.

When Beth married Duane Chapman in 2006, he adopted Cecily.

Her father, Duane, has been in the limelight ever since the show, Dog the Bounty Hunter, started airing in 2004.

With her parents in the bail bond industry, she has also stepped in their shoes.

She is really close with her family, especially with Dakota Chapman, son of her step brother, Leland Chapman.

Even though, Dakota is her nephew, she calls him her cousin, as the two are of close age and grew up together.

She also has three half siblings, Dominic, Bonnie and Garry.

She is active on Instagram, where she has over 58k followers.

She has been dating Matty Smith. The two oftens share loved-up pictures of each other on Instagram.