Skip to content
Home » Entertainment » What is RHOBH star Lisa Vanderpump net worth in 2018?

What is RHOBH star Lisa Vanderpump net worth in 2018? 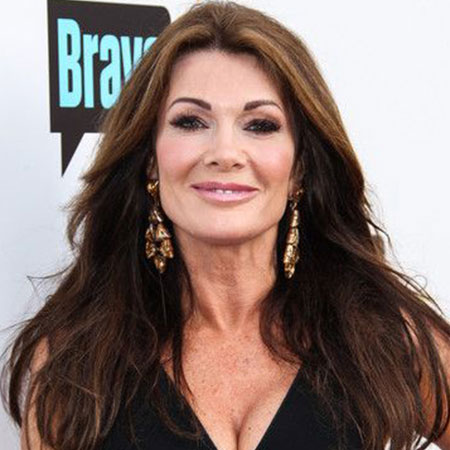 Lisa Vanderpump, a British businesswoman and reality TV star, is well known for her appearance in ‘The Real Housewives of Beverly Hills.’

She was into acting from an early age having her professional acting debut from the 1973 movie, A Touch of Class.

She appeared in movies and television shows like Silk Stalkings, Baywatch Nights, Mantrap Killer’s Moon from 70s to 90s.

She was featured in the 80s music videos like ‘Poison Arrow,’ ‘Mantrap,’ ‘Naked Eyes’ and ‘What in the Name of Love.’

Vanderpump got married to the British restaurateur, Ken Todd, in 1982, and has two children, daughter, Pandora, and an adopted son, Max.

Lisa and her husband own over 26 restaurants in LA and London, including, The Shadow Lounge, Bar Soho, SUR, Pump, and Villa Blanca.

Lisa is one of the original cast of ‘The Real Housewives of Beverly Hills,’ which first premiered in 2010 and is currently airing season 8.

The main cast of the show since the very start, she earns approximately $500k per episode.

She is the lead cast of the spin-off of RHOBH, Vanderpump Rules which started airing since 2013. The show has aired six seasons.

Her West Hollywood-based restaurant, Sur, is the focus of ‘Vanderpump Rules.’

She appeared in the ABC’s ‘Dancing with the Stars’ in 2013 partnering with pro dancer, Gleb Savchenko, and finished in tenth place.

She is a writer of Beverly Hills Lifestyle magazine and was named the editor in chief in 2017.

Vanderpump has relished her major endeavors banking a lucrative net worth of $75 million.

In 2015, she, along with her husband, launched a line of luxury pet accessories, Vanderpump Pets.

Lisa, who considers dogs like her children, recently lost her Pomeranian pup, Pink  Dog, and broke down in tears in an episode of ‘RHOBH.’