Skip to content
Home » Entertainment » Where is Top Gear host Rory Reid in 2018? 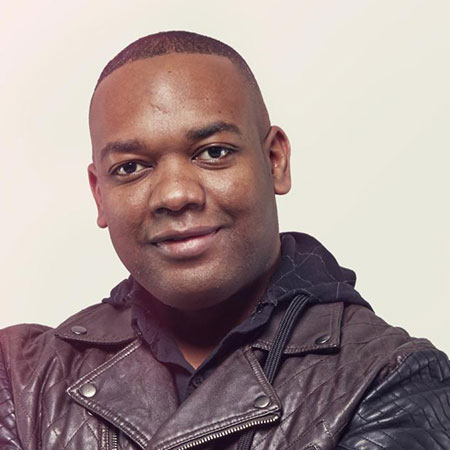 Rory Reid is a British journalist and TV presenter best known for his work in the BBC TV series, Top Gear.

As a teenager, he would buy cheap cars and modify them to improve their performance and looks.

He earned his bachelor’s degree in computer science from the University of North London.

After beginning his career in Journalism at the age of 20, he went on to work on various tech and automotive publications.

He was the editor-in-chief of the Recombu website and stills continues to work for them as their ‘brand ambassador.’

Over the years, Reid has also written for Cnet UK, CBS and Sky TV’s Gadget Week and has helped Cnet earn a prestigious Association of Online Publishers award.

Reid is one of the presenters on the YouTube channel Fast, Furious & Funny, which features “high octane car action” and pranks.

In February 2016, Chris Evans announced that Reid would be joining Matt LeBlanc, The Stig, Chris Harris and Eddie Jordan in ‘Top Gear.’

In April 2016, it was announced that Reid would present Top Gear’s sister show, Extra Gear, along with Chris Harris.

Apart from his professional life, he is a father to two children but hasn’t revealed who he is currently dating.

He is currently busy filming ‘Top Gear‘ in Japan. Its latest season started airing in February 2018.