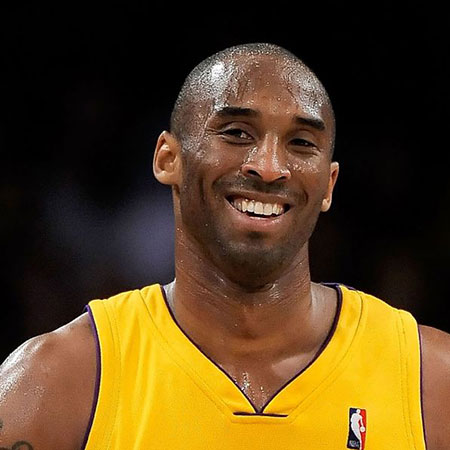 Kobe Bryant is an American businessman and former basketball player best known as the shooting guard of LA Lakers.

He played his entire 20-year career with the team and had won five NBA championships and countless awards.

The basketball player has also tried his hand in movies and recently won an Oscar for his work in the animated short film, Dear Basketball, in 2017.

As of 2018, he has garnered a net worth of approximately $350 million, and like every other athlete, he owns a huge car collection.

Here are 10 of the cars among his vast car collection.

Kobe Bryant bought this matte black beauty at a price of over $400K which generates about 700 horsepower at 8,250 RPM.

His Murcielago which contains a 6.2-litre V12 engine with 6-speed semi-automatic transmission was featured on the DUB magazine.

The yellow Lamborghini Murcielago generates about 580 horsepower at 7500 RPM.

According to AutoFixx, he reportedly paid $329,000 for this Italian beauty; that’s $100K more than the MSRP sticker price.

If the rumors are to be believed, he had to customize the car to accommodate his 6’6” NBA frame.

In an interview with Charlie Rose, Kobe said that riding in the F430 felt like being strapped onto a rocket and that he had wanted it since he was a little kid.

The Cadillac Escalade ESV serves as transport for Kobe’s family and friends.

With 420 horsepower generating V8 engine under its hood the Escalade can haul Kobe and entourage around a bit more anonymously.

Jeep’s most popular off-road vehicle comes in a two-door model and a four-door model which features a V6 engine.

This beast generates 202 horsepower at 5200 RPM with a 6-speed manual transmission, but it also comes with a 5-speed auto transmission.

This symbol of old-world luxury and affluence reveals the enduring influence of Kobe’s childhood in Europe.

Kobe bought the exotic Bentley Azure Mulliner for a price of $270,000.

It features a turbocharged V8 engine with an automatic transmission which can generate 385 horsepower at 4000 RPM.

It features a 5.0-litre V8 supercharged petrol engine with an 8-speed automatic transmission that can generate 550 horsepower.