Skip to content
Home » Entertainment » What is Street Outlaws Wayne Varley doing in 2018?

What is Street Outlaws Wayne Varley doing in 2018? 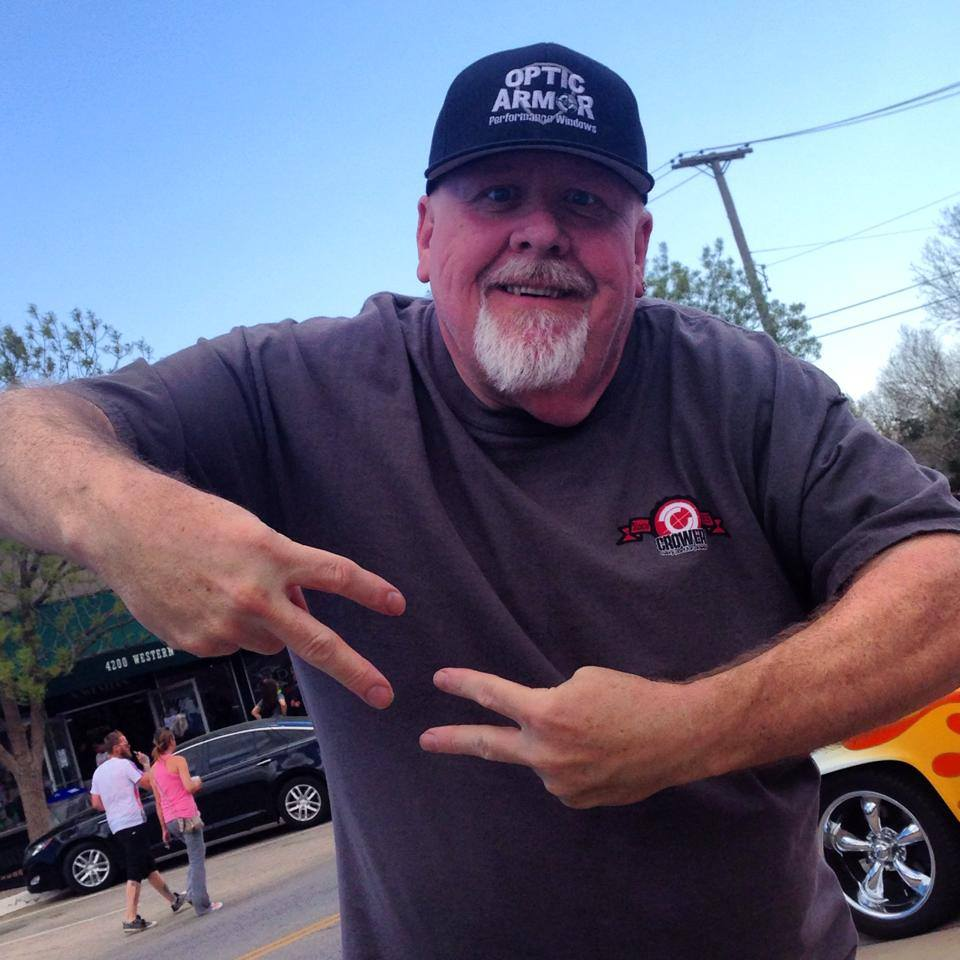 Wayne Varley is an Oklahoma based street racer best known for appearing in the Discovery reality TV series, Street Outlaws.

Wayne is a legend in the Oklahoma City street racing scene, who started working on Ford cars at an early age in Yorkshire.

His first repair job was to change the water pump on his father’s car when he was just 14 and moved to the States when he was 16.

He has been a professional mechanic since high school. He even saved enough money for his first car by working at McDonald’s.

He has been racing his 1980 Ford Fox Body Mustang, which he calls, “The Gold Car.”

Varley has been in the racing scene for longer than most, but he became a part of Street Outlaws only in 2013.

Varley maintains privacy about his personal life. He raises nine children, eight of whom are adopted.

After the decades-long street racing career, Varley stepped down and handed the steering of The Gold Car to his son, Tony.

Varley is the proud owner of an auto restoration shop named Varleys Auto which he established on June 20, 1996.

He currently handles the Facebook page, The Gold Car, where he constantly shares pictures of the car.