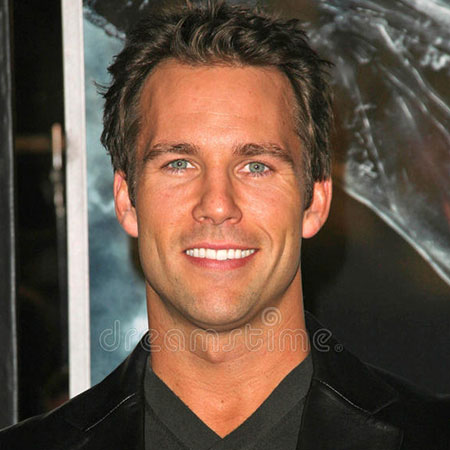 Colby Donaldson is an American TV actor, best known as the runner-up of the show, Survivor: The Australian Outback.

Born on April 1, 1974, in Christoval, Texas, Colby is in his forties at present.

He graduated in business marketing from Texas Tech University where he was a member of Phi Delta Theta fraternity.

Following his graduation, Colby served as a corporate officer at HMO carrier where he worked as a sales representative.

He chose to leave the corporate job securities to pursue his passion for customizing cars; he owned & operated a welding business.

He got his mainstream popularity after appearing in the reality television series, Survivor: The Australian Outback, where he was the runner-up.

Colby went on to appear on Survivor: All-Stars, and Survivor: Heroes vs. Villains.

He presented the History’s show, Top Shot and its spin-off, Top Gun throughout their run.

Colby is also involved in the Ranch & Land Realtor business.

Britt is an activist determined on raising awareness for Degenerative canine Myelopathy.