What Happened to Dog the Bounty Hunter’s Justin Bihag? Focusing on Music! 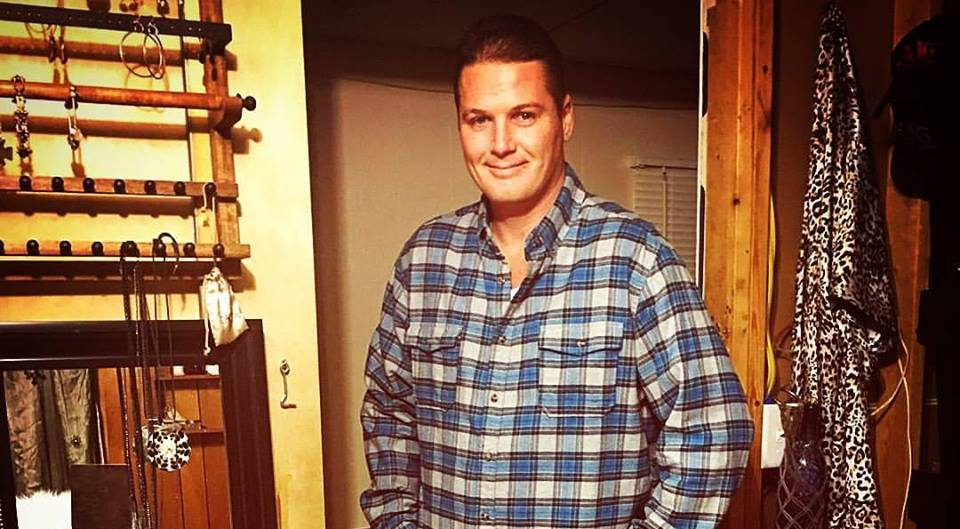 Duane “Dog” Chapman’s nephew, Justin Bihag, is a former bail enforcement agent bounty hunter. He had a controversial exit from the show, Dog the Bounty Hunter in 2007. So, what is he doing these days?

What Happened to Justin Bihag? 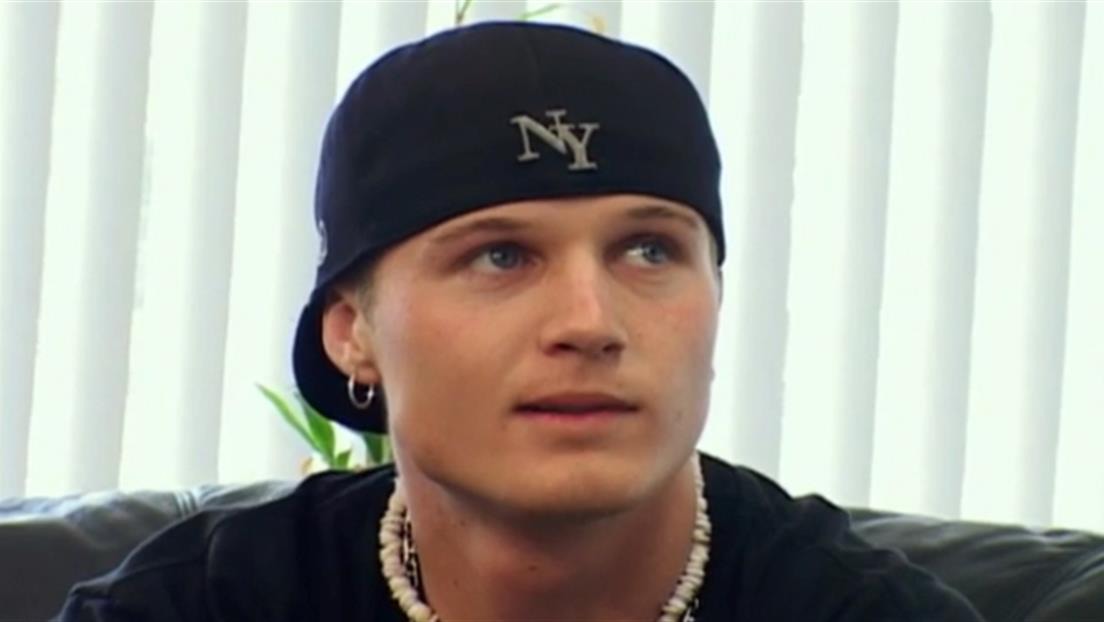 Justin had a rough go of things after he left the show. In 2007, he was involved in an accident when he struck a tree with his vehicle, which led to some serious injuries. As he had crushed he crushed almost every bone in his leg, doctors even considered amputating his right leg. He went through hours of surgery and also needed to have some surgery done on his face.

After his recovery, he was arrested and charged with a DUI and driving without a license and insurance.

What were Dog the Bounty Hunter’s Beth Chapman’s Final Words?

Lawsuit and Feud with Chapman Family

In 2014, he filed a petition against his uncle, Duane “Dog” Chapman and A&E Network for unpaid appearances. According to the court papers, he alleged that after the Chapmans were informed of the accident, they used his accident as a promotional tool for the show in the interviews. He claimed that he had only gotten $28k for his appearances spread over 14 episodes from 2004 until 2006. 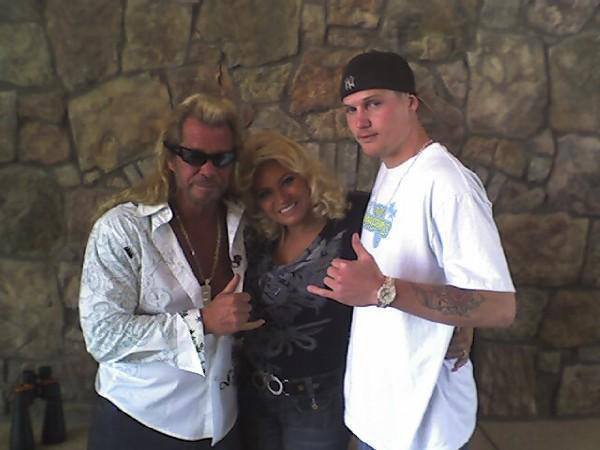 He accused Duane of building plotlines for the show interviewing about the incident but in reality, he showed no such concern. However, Duane and his team chose not to comment on the allegations.

Following his exit from the show; he became a victim of depression and drug addiction, which led him to lose the custody of his son.

A former Pahoa High School basketball standout, he was dreamed of playing in the NBA’s Developmental League. He attended University at Albany, SUNY to study in business law and administration of justice. In 2005, he moved to New York in 2005 to attempt a modeling career.

What is Justin Bihag Doing Now? 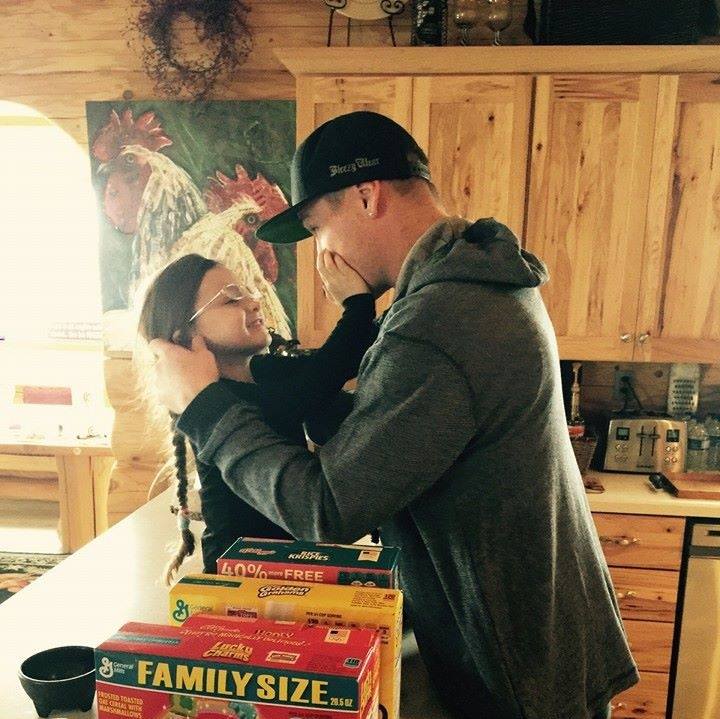 Justin has a little daughter, Naomi Alyse; he is seen investing most of his time on his little one. He was married to a woman named Emily until 2011. He has three children a son, Cameron, and two daughters, Kanoelani and Naomi. He often posts pictures of his princess on social media.

As for recent updates, he is seen leading a normal life around his hometown in Pahoa, Hawaii, away from the media limelight. He is currently living in Albany, New York.

While people were trolling about Beth Chapman’s cancer in social media, Justin spoke out defending his aunt on Twitter. Beth retweeted his post writing, “Love you bruddah jus.” 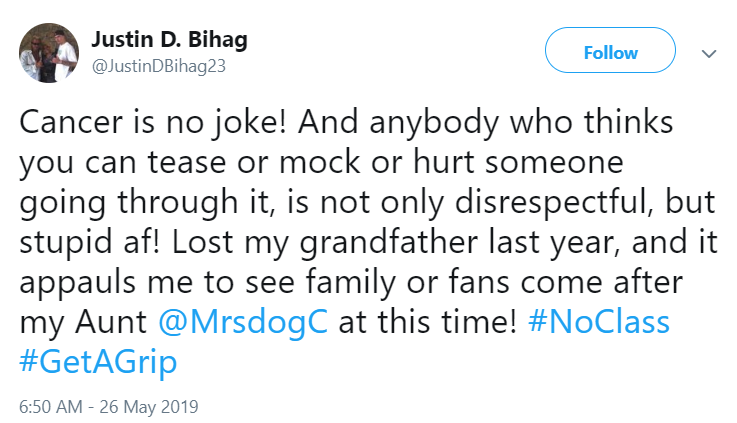 He ventured into music in 2013 after ‘Dog the Bounty Hunter’ finished airing in 2012. He has uploaded his music in ReverbNation. In 2016, he entered the list of Top 40 Artists in ReverbNation. His soundtracks can be found on SoundCloud, where he goes by the name Bleezy Tha Hook.