Unknown Secrets About A&E’s Duck Dynasty. No. 4 is Shocking! 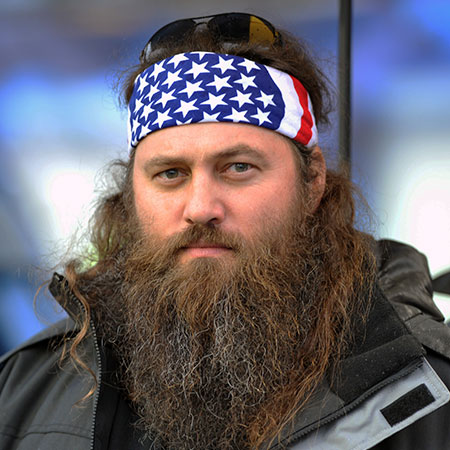 ‘Duck Dynasty’ is an American reality television series on A&E that follows the daily life of the Robertson family.

‘Duck Dynasty’ is one of the famous shows in reality TV world. But, here are some points to prove that the show is fake.

1. The Show is Scripted

They have also admitted that the show wasn’t taken from real life and called the show “guided reality.”

The cast spent a lot of time coming up with scenarios and pitching it to producers.

2. Duck Dynasty Without the Beards

Until they landed the lucrative roles of rednecks, the Robertson men never sported beards.

Pictures of Robertsons prior to the premiere of ‘Duck Dynasty,’ show them having clean-shaved chin.

Their duck call operations started out small, but thanks to the entertainment industry; the show turned into one of the best reality TV shows ever.

The Robertsons quickly became millionaires following the wealth that came from their merchandise and the revenue they earned from the show.

4. They are Not Your Everyday Hillbillies

The show has been presenting the Robertsons as backwoods, ignorant people, though most of the family hold college degrees.

Phil Robertson is the highly educated member of the family; he has earned a bachelor’s degree in physical education and a masters degree in education.