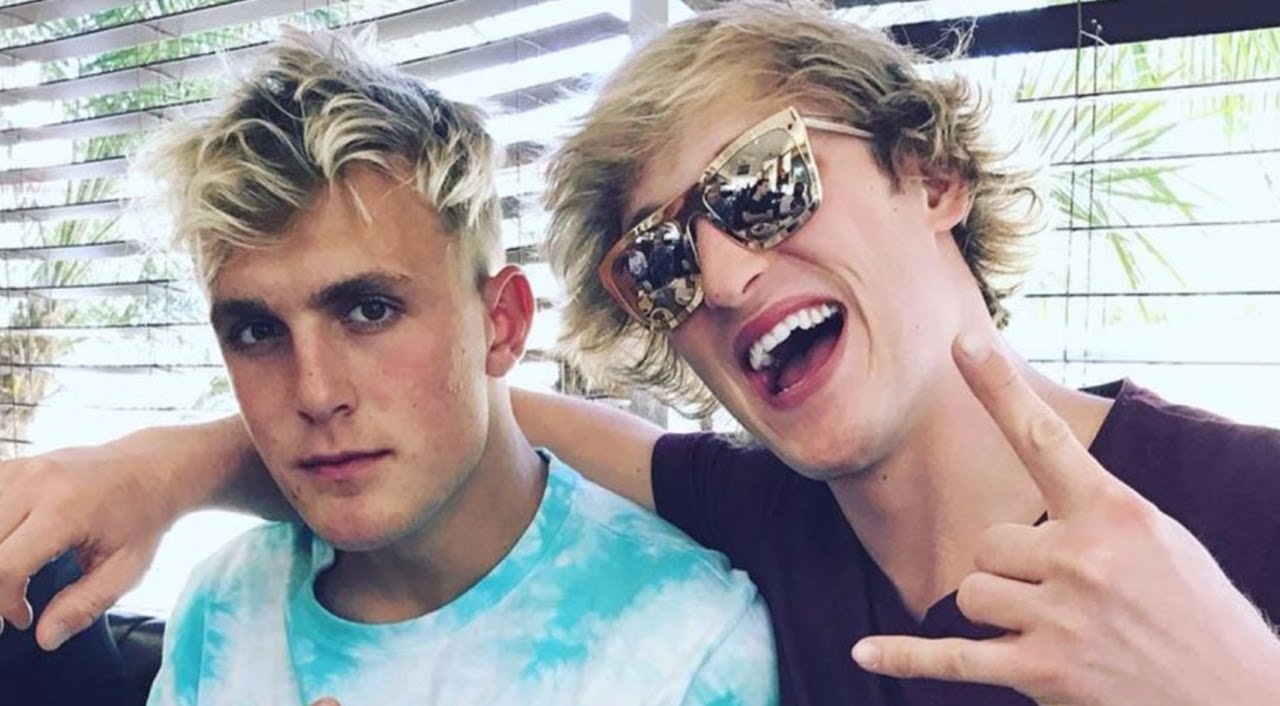 Where is Logan Paul now? What happened to Logan Paul? What caused the top You Tuber to take a hiatus from his well to do Logan Paul Vlogs? Logan Paul’s YouTube channel has garnered plus 80000 subscribers following his Japanese suicide forest vlog and apology vlog even with no recent updates! Scroll down for more on his story of Logan Paul whereabouts.

Where is Logan Paul after the apology vlog!

Logan Paul’s father Greg Paul announces he will be back to YouTube soon!

Logan was off to Japan with his crew with a view to giving new content to his viewers but the plan did not take off quite well. He uploaded vlog on a daily basis while presenting his trip to Japan, but, however, Paul was showered with negative reviews. His content from the trip portrayed him disrespectful to the culture of Japan in many ways but his followers were shielding him from the negative reviews until his vlog from December 31, 2017.

Jake Paul arrested! You Tuber under fire for pissing off neighbors

Paul couldn’t put a halt on his comedy even in a serious situation. They captured a man hanging in the Japanese suicide forest, Logan along with his friends filmed the scenario as a joke. Even though the suicide victim’s face was blurred, they made comments that received a huge outcry from the public including from his followers too.

You Tuber SSundee announces his leave from the channel. Why is he leaving? find Out.

Following the outcry, Logan Paul had the video deleted from his YouTube and posted a sorry video. He apologized for his disrespectful acts and gave some reasons for the happening. He promised his outraged fan following that he will be focusing on his betterment. And he asked those of his fans who have been defending him on this to stop because he really is sorry, he admits his acts were not defendable.

Logan was last spotted in Los Angeles jogging around the residential area after the apology video. He is currently taking his time off from YouTube and Vlogs as to reflect. Is he logging off of his channel forever? or Will he be back with Logan Paul Vlog anytime soon? Stay tuned for more updates on where is Logan Paul!