Skip to content
Home » News » Jeopardy! host Alex Trebek had brain surgery during holiday! When will he be back for taping?

Jeopardy! host Alex Trebek had brain surgery during holiday! When will he be back for taping? 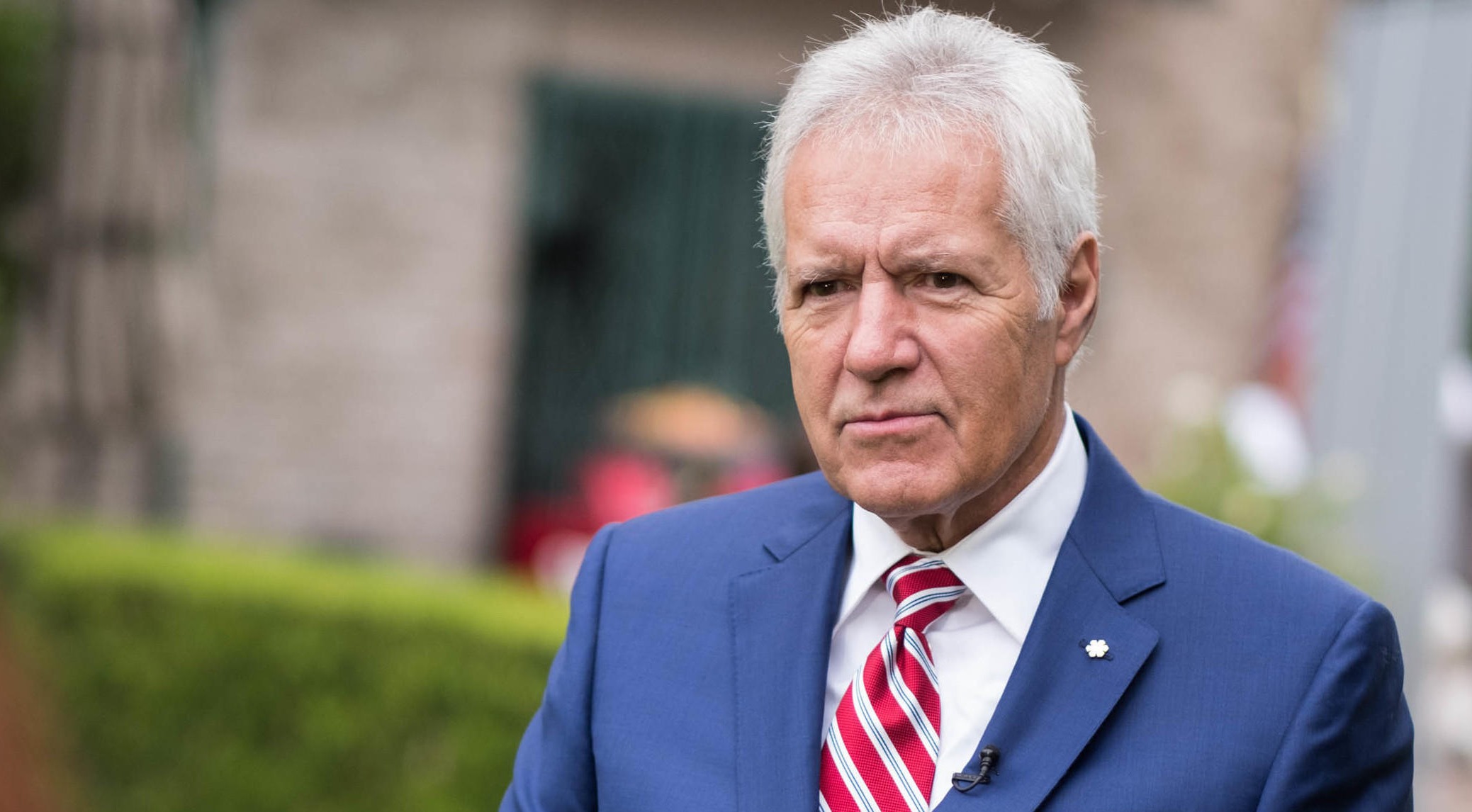 Jeopardy! host Alex Trebek had a medical issue during the holiday break. He took to show’s YouTube channel to share about his health problem. But why he had surgery? Keep on reading to find the details!

Alex Trebek announced about his health-related issues on January 5 through a YouTube video. He mentioned he was taking time off from hosting the show, after having brain surgery. 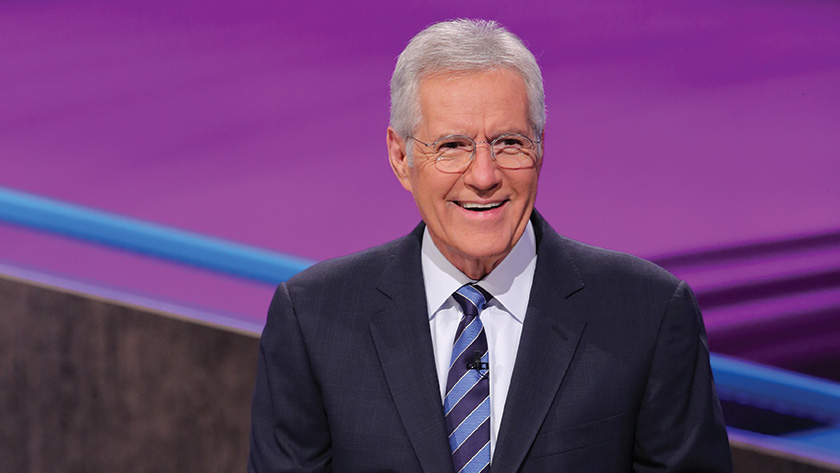 Before explaining the issue, he said: “ Some of you might have heard by now that during the holiday break, I had a slight medical problem.” He continued, “Surgery was performed. After two days in the hospital, I came home to start recovery. The prognosis is excellent, and I expect to be back in the studio taping more Jeopardy! programs very, very soon.”

While Alex Trebek recuperates from the surgery, the taping of the show has now been put on a brief hiatus.

The 77-year-old TV host went through surgery on December 16, after he experienced complication due to a fall in October. He got admitted to LA’s Cedars-Sinai Medical Center on December 15 and was diagnosed with a subdural hematoma.

The surgery was successful, and he was discharged from the hospital two days later. As of now, he is on leave to make a full recovery and will be back in the studio from mid-January. 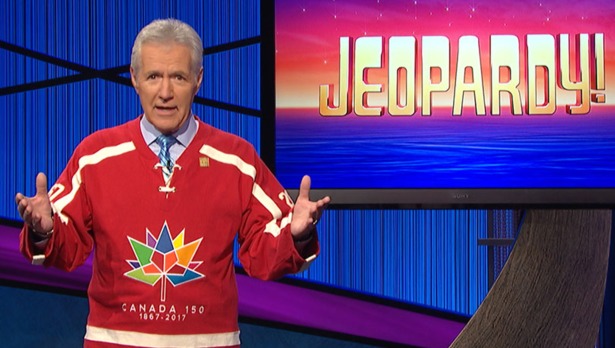 Since the episodes of Jeopardy! is filmed two months in advance, its episodes will be regular except The upcoming College Championship. The episode was scheduled to tape now. However, it will be filmed in March and will be on air in April.

Trebek has renewed his host deal in May which says, he will be through the 2019-20 season. The season will be the syndicated show’s 36th on the air.