What happened to Mr. Bean? Again the victim of celebrity death hoax? 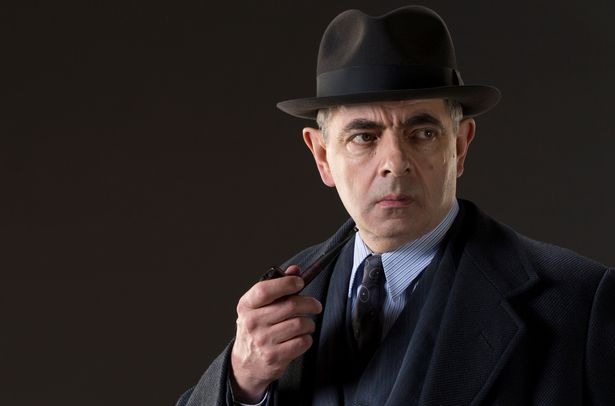 Rowan Atkinson a.k.a Mr. Bean death rumor has been in the headlines time and again. Within past couple of years, Mr. Bean being dead has come up a number of times. But what is the present scenario? Let’s have a closer look at that very matter!

Rowan Atkison is one of the celebrities who is used to getting in the news due to the celebrity death hoax. More recently in March 2017, the news surfaced of Atkinson being dead due to a car crash. However, his representative quickly responded to the story and dispelled the rumor. 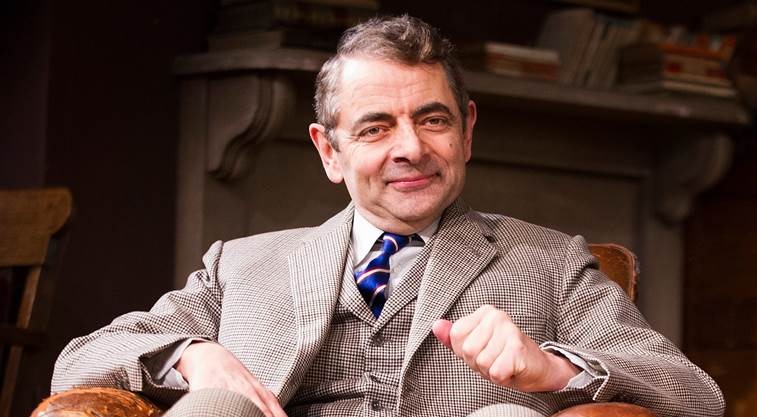 Sadly, that was not the first time Atkinson went through the ‘fake news cycle.’ Prior to the news, in 2016, he was pronounced dead having committed suicide battling the emotional instability. The rumor was also proven false.

All those rumors brought up several reactions of the social media users. He has been named immortal by the internet user, after being frequently pronounced dead and then alive. As of now, the funnyman is very much alive.

Rowan Atkinson did face the biggest fear in the past. More specifically, in 2001, he confronted death few times.

His passion for cars has somehow been the reason to lead him to the near-death experience. The first came up when he was showing off his Aston Martin V8 Zagato at a 2001 Aston Martin Owners Club meeting. He was safe and sound at that time, but the same didn’t happen in 2011. 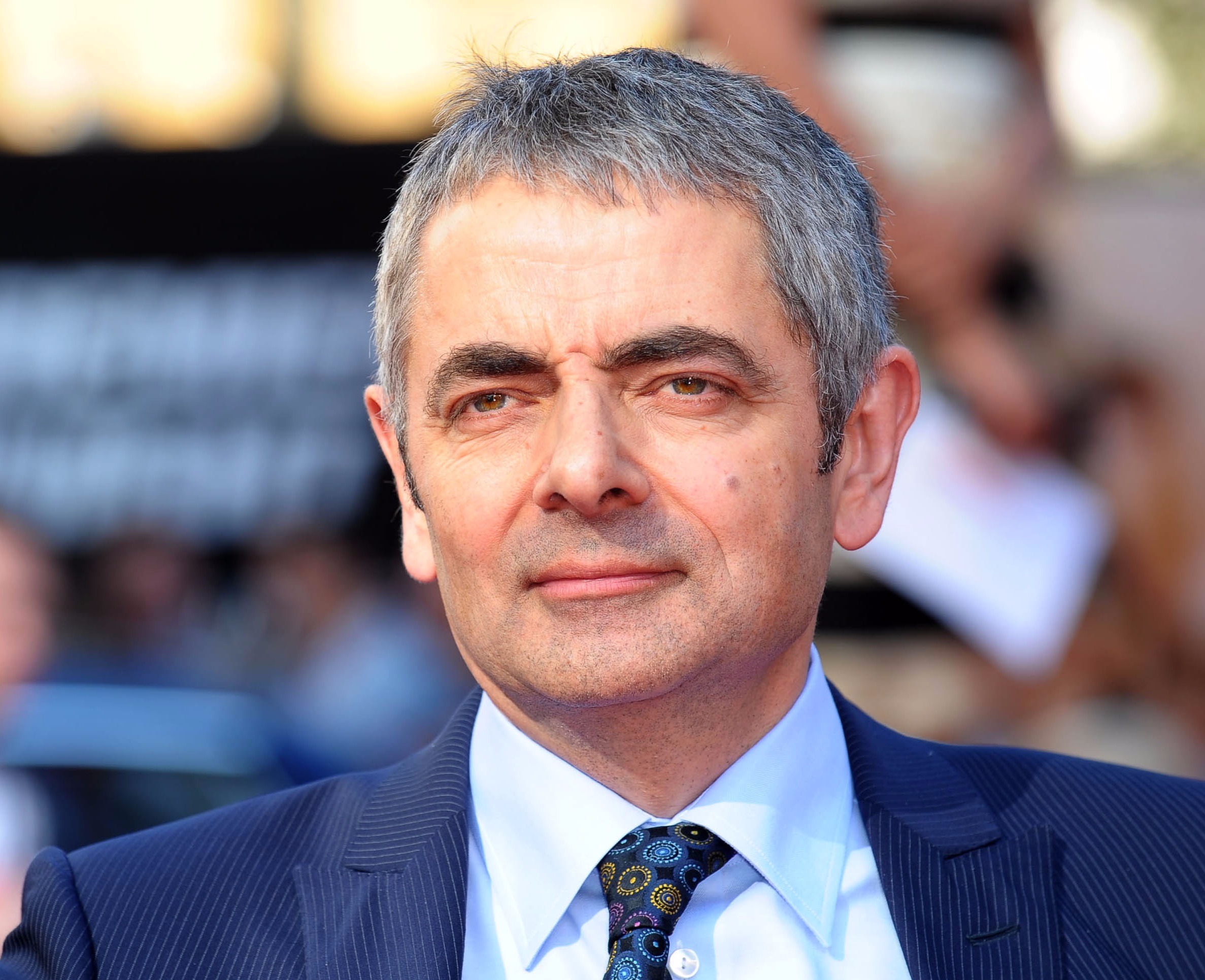 While driving his McLaren F1, Atkinson stroke into a tree and the car was totaled. However, the actor managed to pry himself free and walked away with few bruises, cuts and a fractured shoulder.