Skip to content
Home » News » Wham! Eminem is the Second Artist to Have Three Singles Certified Diamond After Katy Perry

Wham! Eminem is the Second Artist to Have Three Singles Certified Diamond After Katy Perry 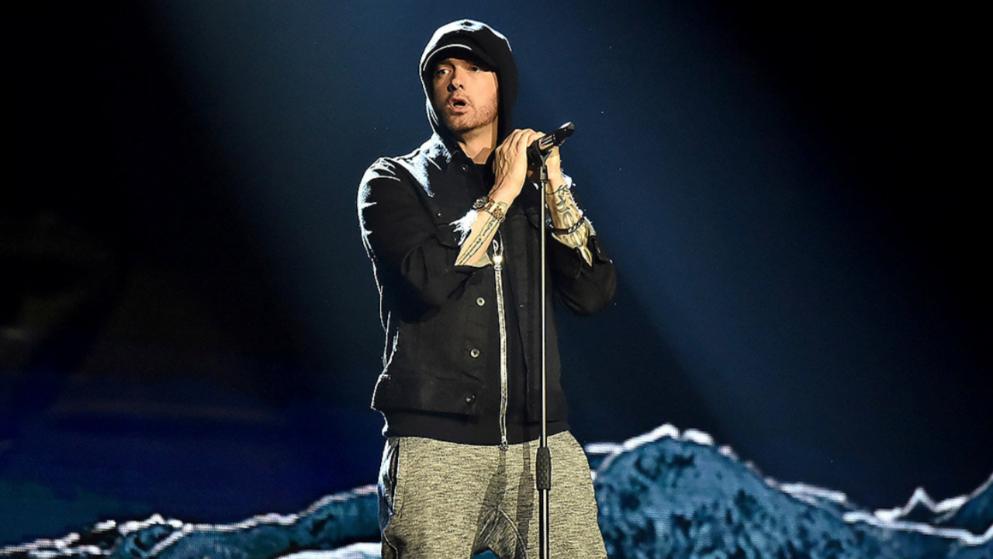 Eminem is now the second artist to have his three singles certified diamond by RIAA! More recently, his song Lose Yourself was certified diamond which means it managed to move more than 10 million equivalent units solely in the U.S.A.

Lose yourself got diamond certification by RIAA

Right after the release of Eminem’s single, Lose Yourself, it was eulogized as one of the Eminem’s best work to date. The smashing hit made him a winner by setting a Hot 100 record and also netted an Oscar. The track ruled the Hot 100 for 12 weeks, a run that ranks as the 4th longest in the history of U.S. 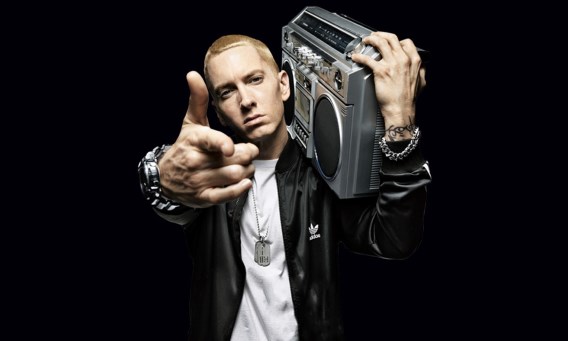 The single which has encouraged listeners to grab the moment and “not miss your chance,” was initially created for the movie based on musician’s life, 8 Mile. Though he is not selling as much music as he used to, but the streaming numbers have so far been a massive one.

The pop artist, Katy Perry is the first musician to see her three singles Firework, Dark Horse and most recently, Roar certified diamond.

After shifting 10 million equivalent units between sales and streams, Lady Gaga is another artist to have two diamond awarded by RIAA singles Poker Face and Bad Romance.

Well! The Eminem and Katy are now in a neck-to-neck competition and moving on; it will be quite intriguing to know who will take the lead from here.