Skip to content
Home » Entertainment » What is Alaska: The Last Frontier Otto Kilcher net worth in 2018?

What is Alaska: The Last Frontier Otto Kilcher net worth in 2018? 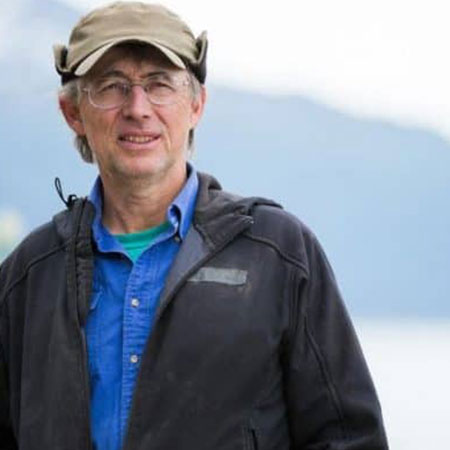 Otto Kilcher is an American TV personality and mechanic best known for his work in the Discovery TV series, Alaska: The Last Frontier.

The show which started airing in December 2011, follows the day to day life of the Kilcher family and their hardships in the Alaskan wilderness.

During his teens, he started fixing broken machinery around his farm and made it his job over the years.

He has been married three times, firstly to Olga Von Ziegesar and second to Sharon McKemie.

With Sharon, he has two sons, Levi and Eivin Kilcher.

Eivin Kilcher and his wife Eve have also been an integral part of the show.

For last two decades, Otto has been happily married to Charlotte Irene Adamson.

Otto currently lives with his third wife, Charlotte, and their children, August and Torrey, in Alaska.

He works at a boat transportation service, CWMA. He is also a member of the Kenai Peninsula Farm Bureau.

‘Alaska: The Last Frontier’ wrapped up its seventh season on January 28, 2018, and fans are already eager for more.

In January 2018, Otto appeared in the First annual Snow Globe Awards on Facebook Live with his wife Charlotte, Jane Kilcher, and Atz Lee.