What is Ice Road Truckers fame Jack Jessee doing in 2018? 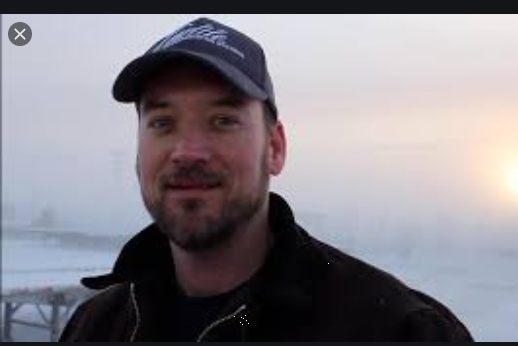 Jack Jessee in an American ice road trucking veteran, who gained fame from his appearance in ‘Ice Road Truckers.’

He has been driving trucks for over twenty years and drove for Carlile Transportation Systems.

He was born to educators, Jim and Linda Jessee, in Woodlawn, Virginia, and attended Carroll County College and Wytheville Community College.

He hauled shipments cross-country from coast to coast before leaving for Fairbanks, Alaska.

He attended the University of Fairbanks for three and a half years but dropped out after realizing school was not for him.

He then drove dump trucks and for a local residential construction company.

In 2000, he joined Carlile Transportation, and appeared in the show, Ice Road Truckers, as a part of the company.

However, he left the company and the show in 2012 after a dispute which involved the boss, Lane Keator, and a newbie driver, Austin.

The Dalton Ace has been trucking on the Dalton Highway ever since he left the show.

He and his wife, Judy, run a blog and a YouTube channel, where he posts amazing pictures and videos and updates his fans about his whereabouts.