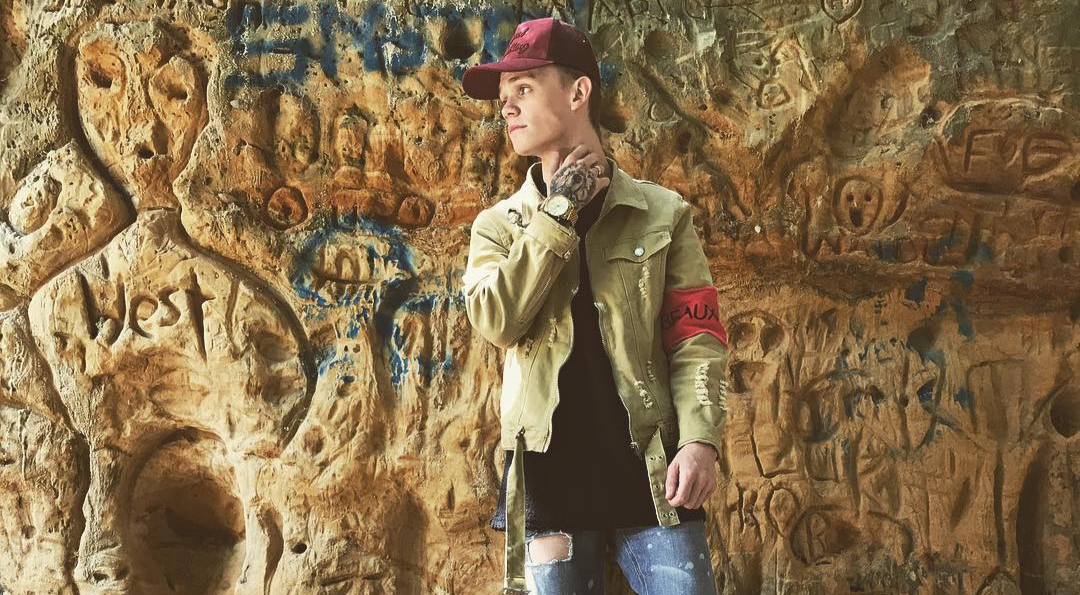 Charlie Lenehan, part of the British teen music band B.A.M (Bars and Melody), is a talented pop singer and internet celebrity. He participated in the talent show Britain’s Got Talent with his music partner Leondre Devries and won the rare Golden Buzzer from Simon Cowell. Charlie has earned an approximate net worth of $2 million.

Charlie Joe Lenehan was born on October 27, 1998, in Frampton Cotterell, South Gloucestershire, England. Charlie’s mother, Karen James is a cook in Thornbury at Gillingstool and New Siblands schools and his stepfather is a businessman. He also has a younger brother, Joel and a younger sister, Brooke from his stepfather. Charlie possessed an enormous musical talent and started singing from an early age of 11 when his schoolmates called him up to join a band. 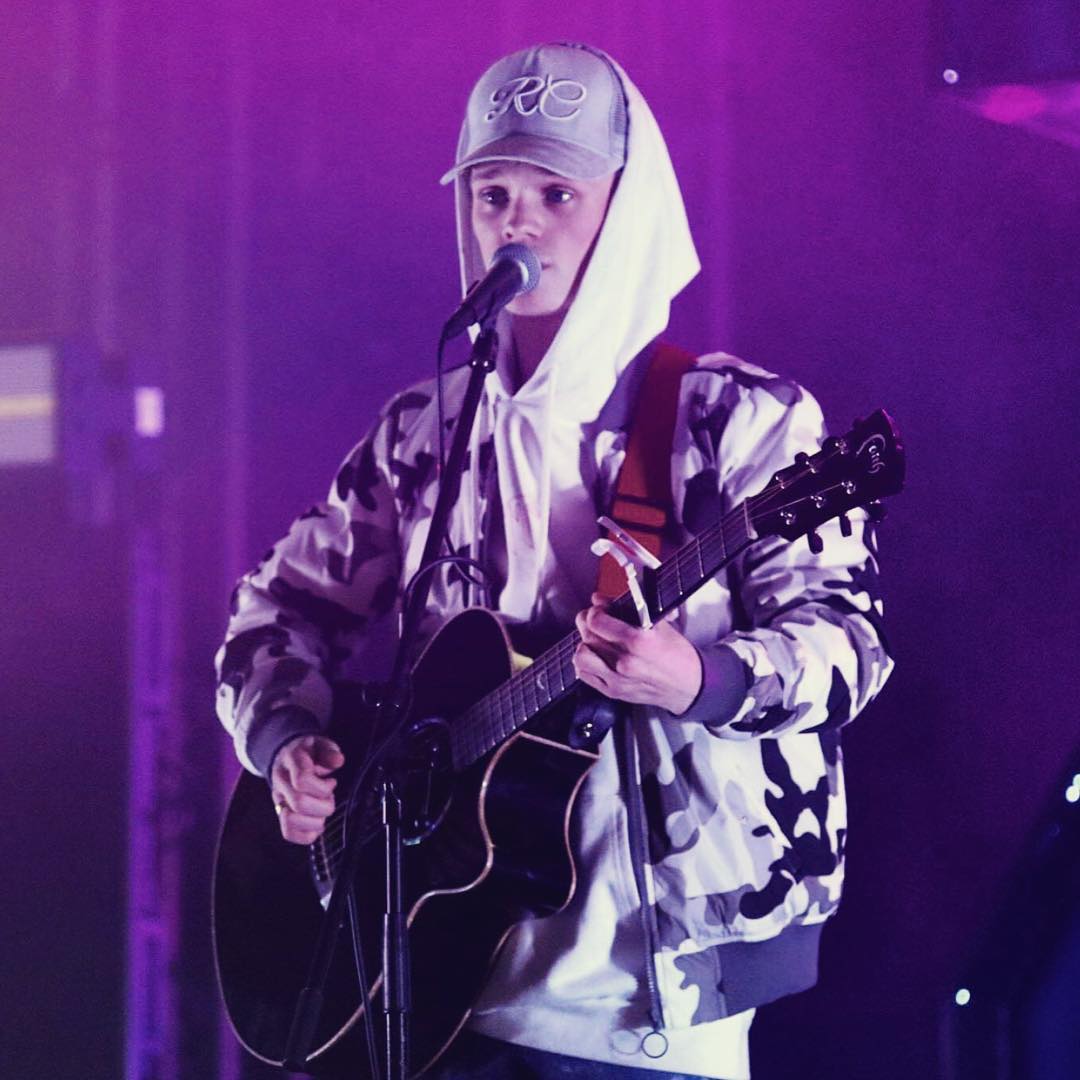 Additionally, his school music teacher suggested him to be part of the school orchestras and guided him to develop his singing skills and attributions. Later, Charlie started posting his singing videos on the internet. Over the time, his popularity grew tremendously in the web. Meantime, he came across another internet celebrity, Leondre Devries on Facebook in September 2013. The duo then collaborated and formed a pop band named B.A.M later in early 2014.

Charlie first started off as a stand-in presenter in the BAFTA award-winning television show, Friday Download in the series 8. He became the primary presenter in the series 9. The show first premiered on 6 May 2011, but went off air following which it was canceled in the ninth season in 2016 due to poor viewer ratings.

The duo then participated as B.A.M (Bars and Melody) in the illustrious show Britain’s Got Talent (BGT) on 8 February 2014. Both of them auditioned in BGT with the anti-bullying song “Hopeful” in Manchester. 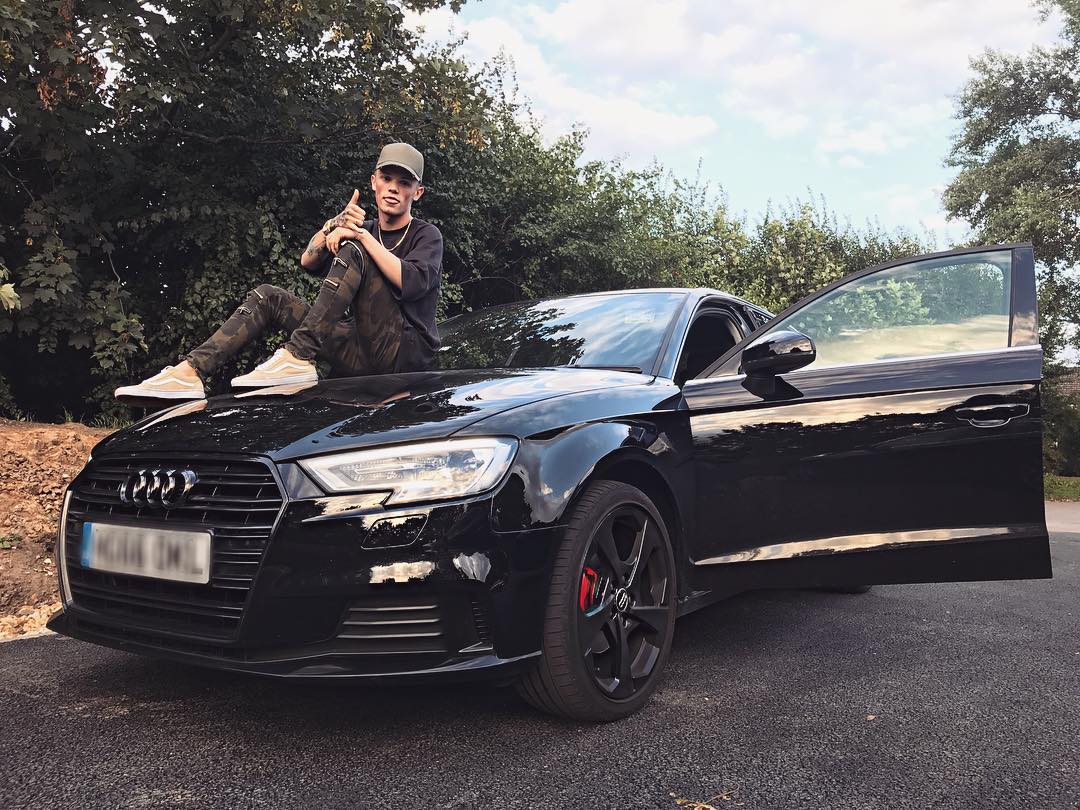 Their heart-wrecking performance brought the sole audience and the judges on their feet. Besides, the head judge, Simon Cowell even pressed the Golden Buzzer sending them through direct to the live semi-finals.

The duo even appeared and performed in the talk show, The Ellen DeGeneres Show, before the semifinals. Further, they progressed into final and finished in the third position.

Despite not winning the talent competition, the musical duo signed a record deal of $500,000 with Simon Cowell’s music label company, Syco Music. On 30 July 2014, Syco Music released the musical duo’s first single, Shining Star, an acoustic version of the song Hopeful. The debut single was ranked straight to #5 on the UK Singles Chart.

B.A.M released their debut studio album 143 on August 21, 2015, and reached the peak rating of 4th place in the UK charts. Their debut album attained the Platinum records in different countries. In August 2016, their album Teen Spirit was released by Syco Music.

Following the success, the musical duo appeared in various talk shows like The Ellen DeGeneres Show, Good Morning Britain and This Morning to promote their albums. Charlie also appeared in the movie, Up All Night in 2015 alongside his music partner and colleague Leondre Devries. 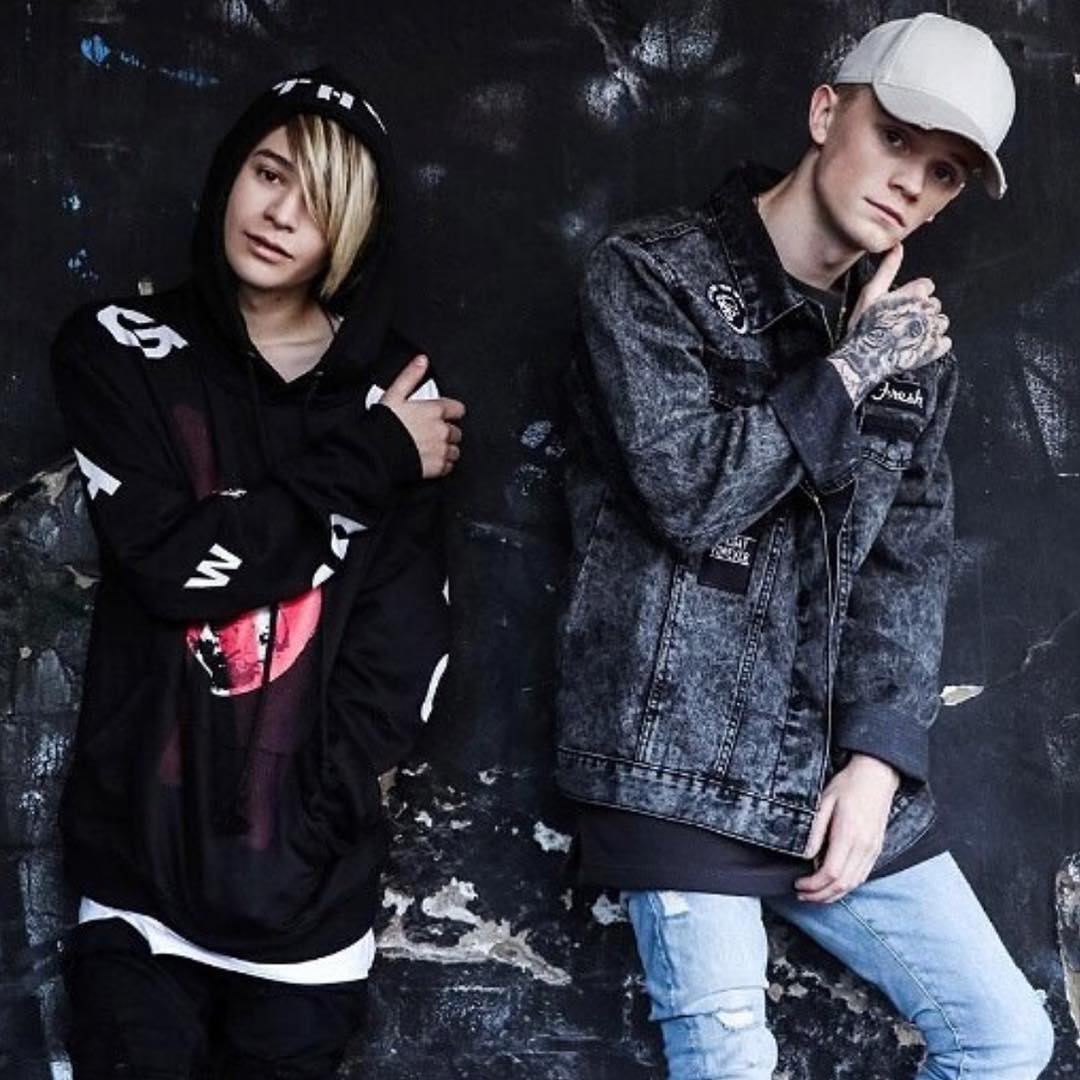 In March 2016,  Leondre’s father, Antonio Devries sued the band claiming that he wrote the group’s hit single Hopeful and they used the song without his permission. He also filed a civil case against the band’s management saying that the duo is being ‘exploited and overworked.’ The boys’ spokesperson said, “Bars and Melody are sorry to hear that legal action is being threatened and they hope it will resolved quickly and amicably.”

The band went on the musical tour HMV, to various regions of Japan, England, Austria, and Germany. The musical duo released the Japanese versions of their albums 143 and Teen Spirit in August 2016. Again, on 15 February 2017, they released their second Japanese album titled Never Give Up for distribution in Asia. Furthermore, they released a new album titled Generation Z on 1 September 2017 which featured hit songs like Thousand Years, Faded, Fast Car, and others.

With all the success and tours, Charlie has garnered a massive earnings solely from the music career. His net worth is estimated to be approximately $2 million in 2018.

With an up-and-coming career as a singer, Charlie has been able to land in the heart of many. But, many are curious to know about the one who is ruling his heart.

Charlie, in 2015, dated Chloe Lindsay who is also an internet celebrity and Instagram star. Chloe has also appeared alongside B.A.M during their shows. However, the budding romance didn’t last long and split up the following year. 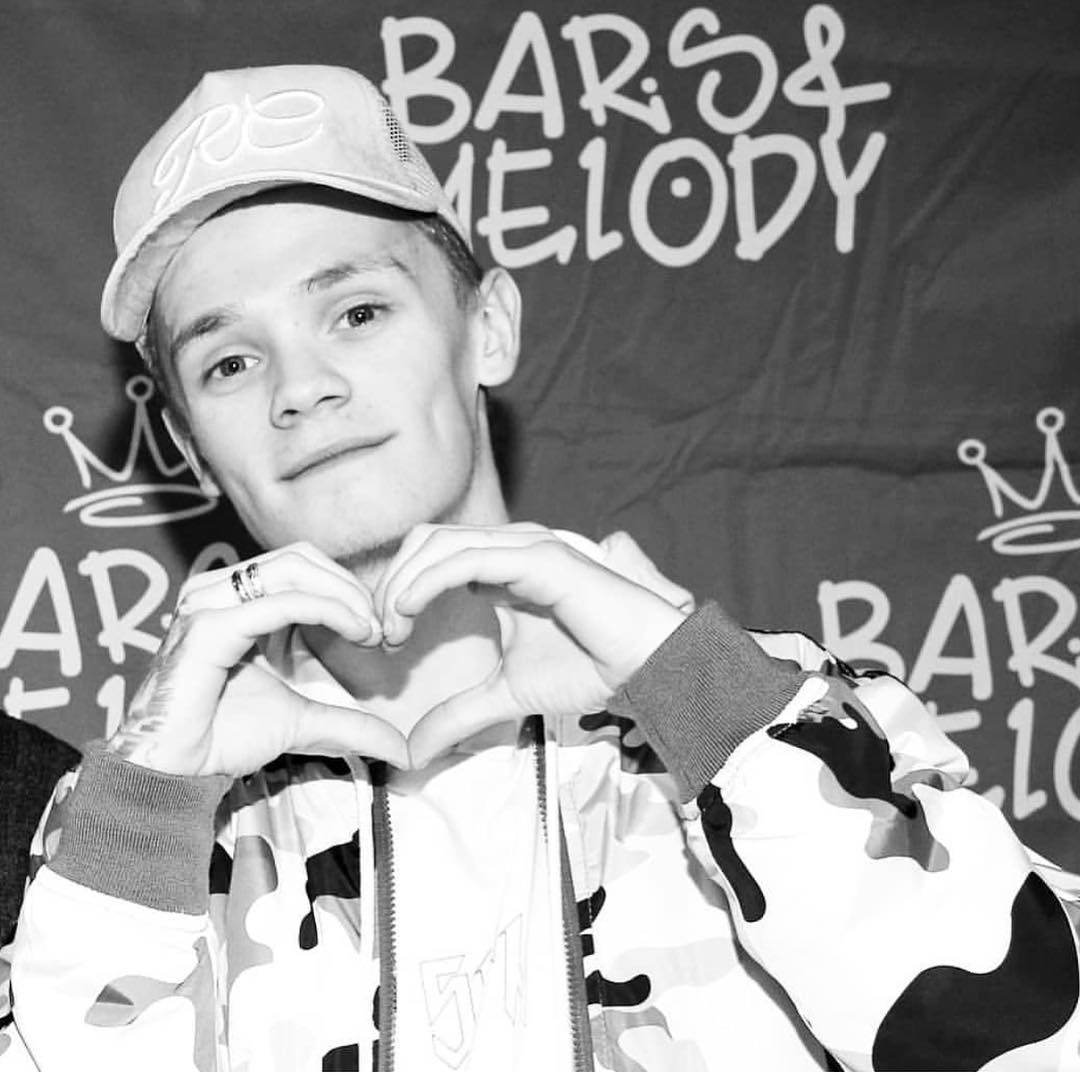 Since separating from Chloe, Charlie hasn’t been vocal about his relationship status. As of 2018, he is probably single.

Lele Pons Bio: Everything you need to know about the famous Vine star