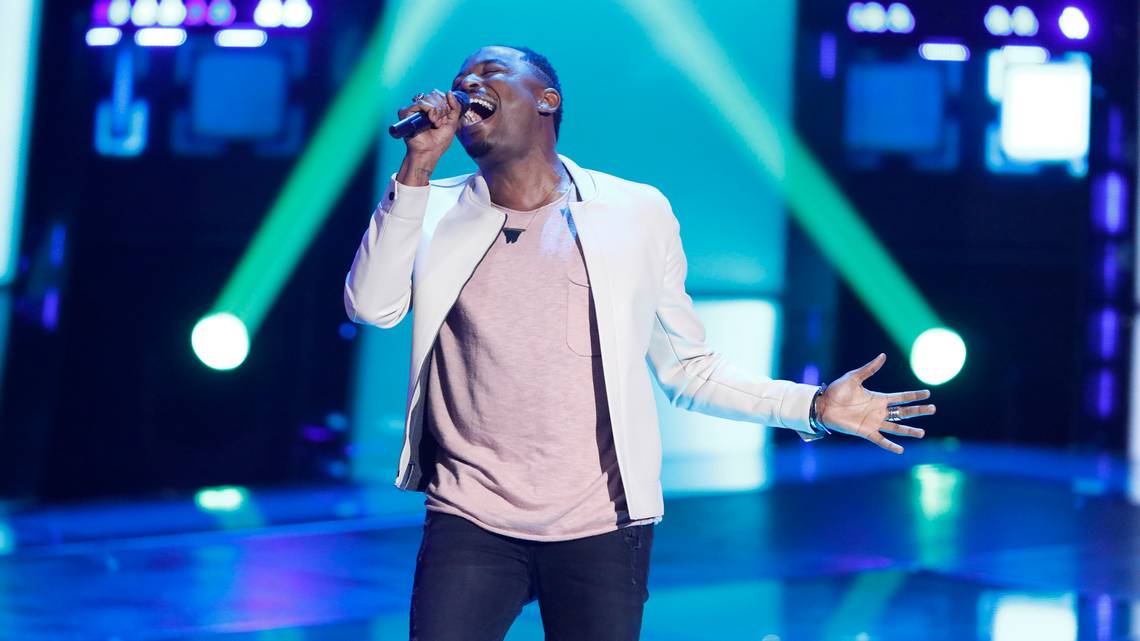 In the blind audition of The Voice Season 14, Rayshun LaMarr Purefoy impressed all the judges with his incredible vocal range when he performed Don’t Stop Believing by Journey. As a cancer survivor, LaMarr underwent extreme medications and chemotherapy which made him temporarily lose his voice and hearing. Incredibly gifted with a unique voice, LaMarr is amongst the strongest contender in The Voice 2018.

Rayshun LaMarr Purefoy was born in 1985 in Chapel Hill, North Carolina. He later moved to the suburbs of Maryland, Washington DC with his family. After recognizing his talent at an early age of seven, LaMarr was dedicated to pursuing his career as a singer. He attended Duke Ellington School for performing arts in vocal performance. 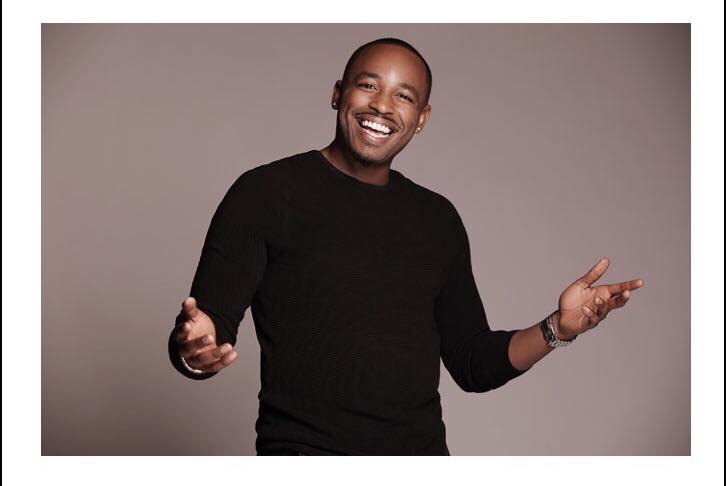 His inclination towards the music paved the way for him to enroll at the University of the Arts (UARTS) in Philadelphia where he studied vocal jazz as major with a minor in classical music. However, he dropped out of the school, when he got a callback from “The Lion King” on Broadway. Although he could not get the part in the skeet, the opportunity made him much more committed towards music.

Before The Voice happened

LaMarr has been professionally active in the music industry since the mid-2000s. His distinct voice and incredible pitch made him one of the prominent members of the music fraternity. He has been part of the award-winning 10-member party band, Sound Connection. Performing as one of the four lead vocalists, LaMarr has traveled around different parts of the world with the group. The band features multifaceted instrumentalists including horns and performs covers of the famous music tracks. 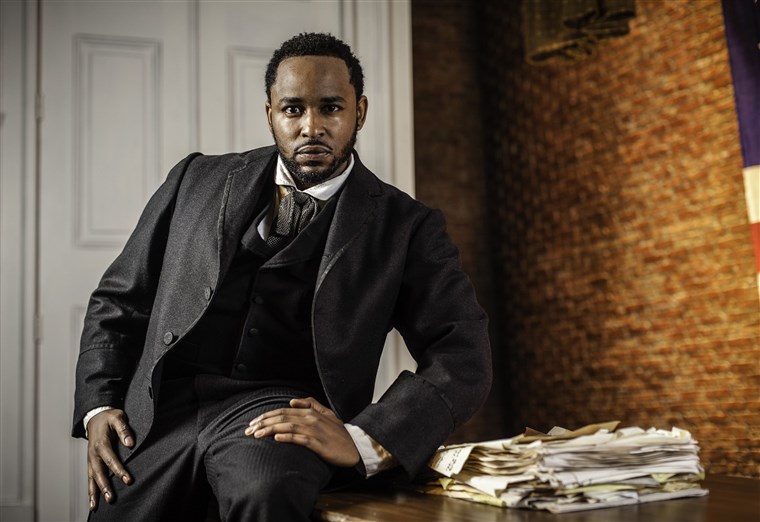 He was awarded the best male vocalist and most outstanding vocalist in the National Singing Competition in Branson, Missouri in 2002. LaMarr released his first singles, a catchy reggae song Gypsy Dreams and a ballad called Take It back in the year 2008. He also performed in the DC Idol Competition where he earned the first place. During his success as a singer, he was cast in several musical theatre and concerts such as Junkanoo, The Prodigal Son and For Sister Tour Only.

While the musical career of LaMarr and the band seemed to be on the rise, he started to feel sick. Unfortunately, he was then diagnosed with an uncommon genetic disorder, lymphoma and multicentric Castleman’s disease that attacks the lymph nodes and tissues. He temporarily lost his voice and hearing due to the illness and underwent repetitive medications and chemotherapy. The cancer treatment made him halt his promising music career for two long years. 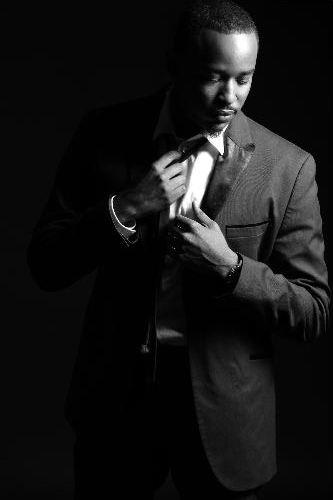 After recovering from the illness, LaMarr returned to perform again. In 2015, he sang in Freedom’s Song: Abraham Lincoln and the Civil War on the 150th anniversary of Lincoln’s assassination at Ford’s Theater in D.C. He also played the lead role in Fool in Love: The Frankie Love Story, a pop and doo-wop singing melody at Silver Spring Black Box Theatre in 2017.

Team Adam’s Addison Agen is Runner Up on The Voice!

LaMarr is now officially signed to RAD1 management and is currently working on his debut album The Legacy Begins. He delivers a smooth and mature vocal influenced by the likes of Donnie Hathaway, John Legend, Stevie Wonder, and Ella Fitzgerald.

LaMarr took the stage and performed Journey’s Don’t Stop Believin during The Voice‘s blind audition 2018. Soon as LaMarr sang the first note, Adam levine turned almost immediately which was quickly followed by Alicia Keys.  With his impressive range and vocals, he astounded all the judges. 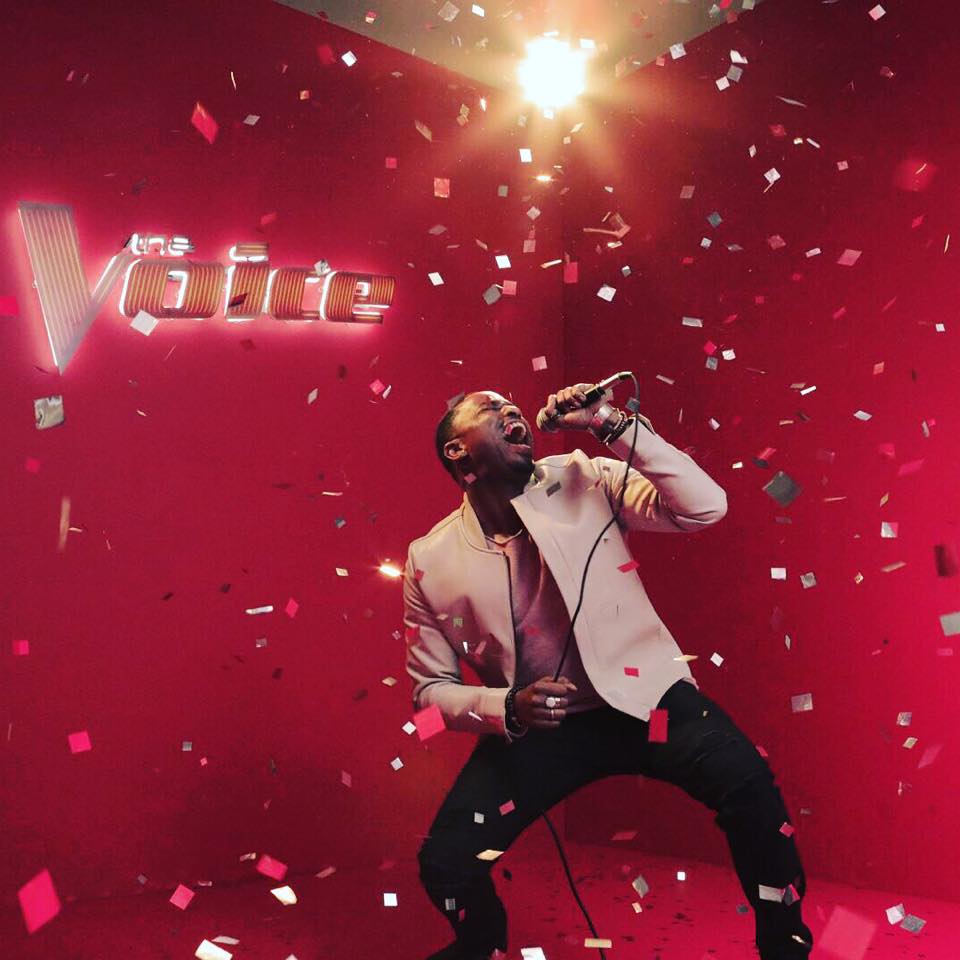 However, he chose to be in Team Adam, as he wanted somebody could not only praise him but give him the constructive criticisms. He progressed to the Top 12 spot in the competition with the song I’m Going Down by Mary J. Blinge. The viewers voted him online in real time and made his move to the next of Live Knockout round.

More recently, he has reached in Top 11 after a face-off with D.R. King for a spot.

Since appearing in the singing competition, The Voice, LaMarr has become a fan favorite among the other contestants. His relationship has been a topic of interest to many of his fans and followers. 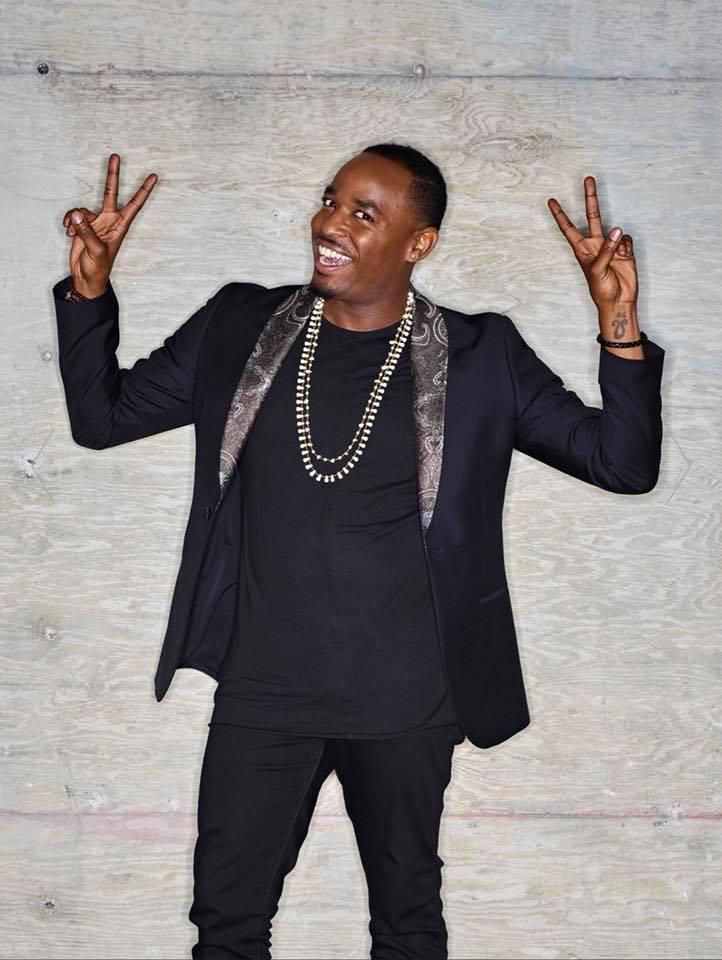 LaMarr updated his relationship status as “In a Relationship” in his personal Facebook page on 3rd February 2012. However, he has not revealed anything else about the girl as she has not been mentioned anywhere in his social sites.