Skip to content
Home » Entertainment » Where is ‘Forged in Fire’ star J. Neilson?

Where is ‘Forged in Fire’ star J. Neilson? 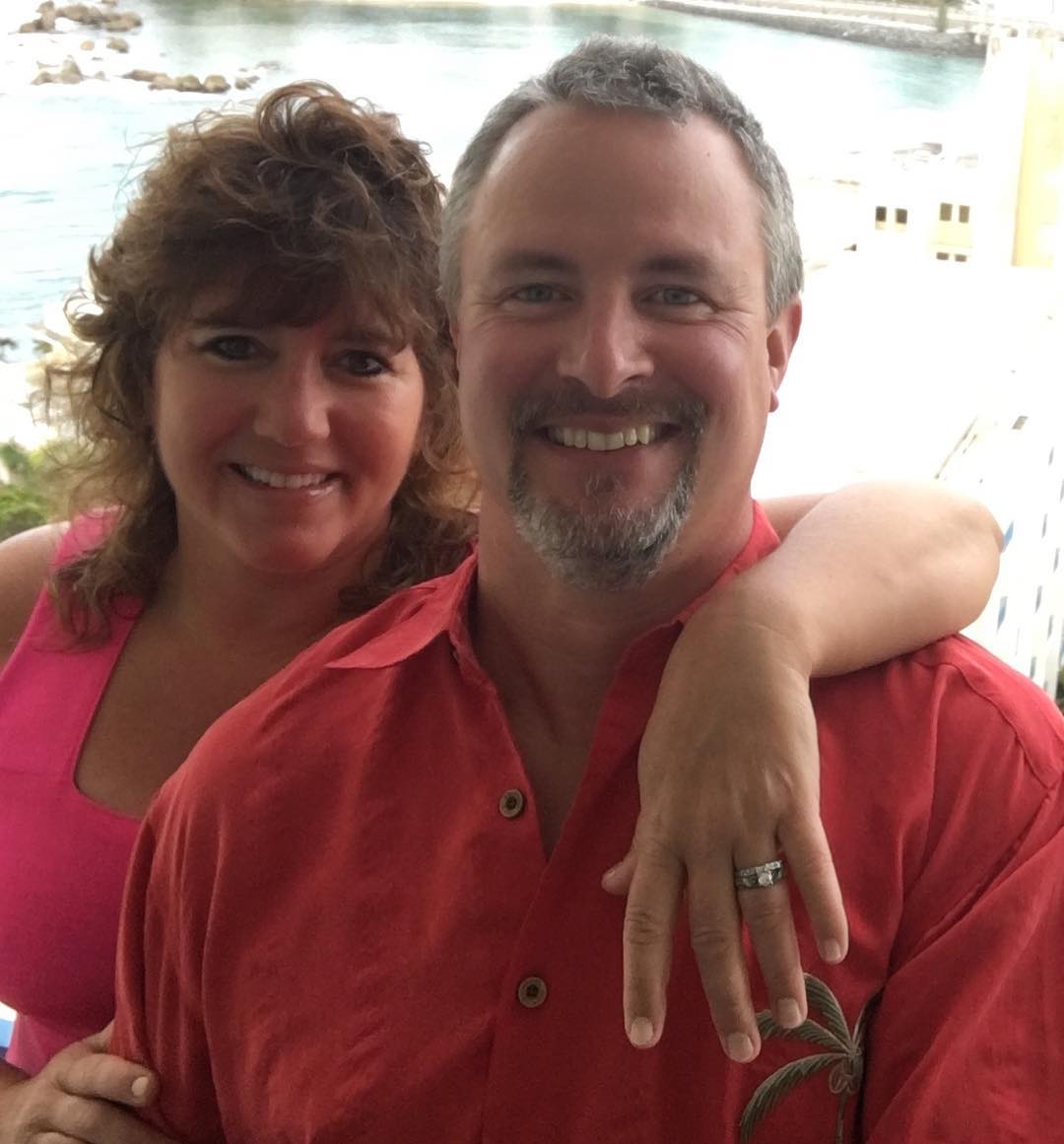 James Neilson is a master craftsman and knife forger, who is best known for his appearance on ‘Forged in Fire.’

One of the best all-round bladesmiths, he has been making knives for more than two decades.

In 2008, he gained the title of Mastersmith in the American Bladesmith Society making him the one among less than 115 rank holders.

He works alone in the quiet and peaceful woods in northeastern Pennsylvania.

He has a shop named Mountain Hollow and sells his custom knives through his website, mountainhollow.net.

Since 2015, he has been appearing as a judge in the History reality series, Forged in Fire, alongside Doug Marcaida and David Baker.

The latest season of the show premiered on March 7, 2018.

In response to a fan comment on Facebook, he replied that he will be doing a couple of episodes this season.

James considers himself a lucky man having been married to a beautiful woman with whom he celebrates an anniversary on February 3.