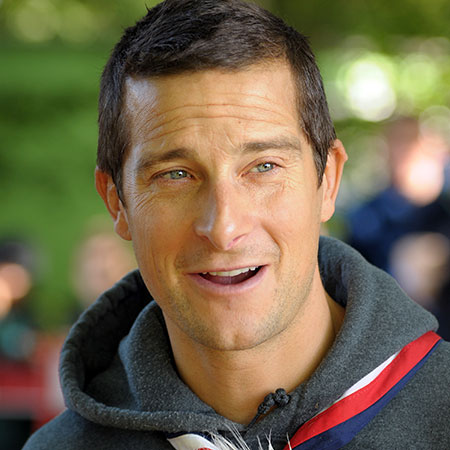 Man vs. Wild, one of the most controversial shows of all time has been off air for more than six years now.

But the gossip surrounding the scene build ups in the so called reality show never seems to vanish.

Maybe the reruns of the show, that has been running popular is triggering these propagandas even today.

Along with the appreciations, the show had been receiving equal amount of criticism since it’s initiation.

There was a time in 2007, when the British broadcaster of the show had suspended the second season airing for few weeks, following the out of handle sarcasms.

The show presented that Bear Grylls dealt with natural catastrophes, which was hard to digest and the point got harshly criticized by many.

Resulting to announcements on episodes which stated that the show was not a documentary but rather was a how to guide on basic survival skills.

But the fact that Bear Grylls is not a survival expert can not be neglected.

There’s no need for double thoughts if we consider his expeditions and adventure.

The stranded environment that the show aims to portray is not actually the reality.

Some of the crew members have spilled the beans about the special hospitality that Grylls would be treated with in between the shoot days.

They’ve also been criticized for their misleading location in different episodes.

One of which includes the shoot at Hawaiian archipelago which was labeled to be a deserted island.

The survival techniques that is taught in the show aren’t to be relied on.

In one of his preaching he declares that the water squeezed from an elephant’s dung was drinkable.

But in reality squeezing drinkable water from an elephant’s dung is not possible.

The allegations got further triggered following the crew members’ support.

The credits to the crew that the show gives on the re-edited episodes, are the results of long controversy.

In 2015, Grylls was once again criticized for risking his son’s life to teach life rescue of a child to some of the Royal National Lifeboat Institution.

Some consider Grylls and his survival techniques as their inspiration and some don’t see him worth a role model.

However, Grylls’ achievements and thrilling adventures has always been successful on entertaining his audience.